What Treatments Doctors Are Recommending for Epilepsy 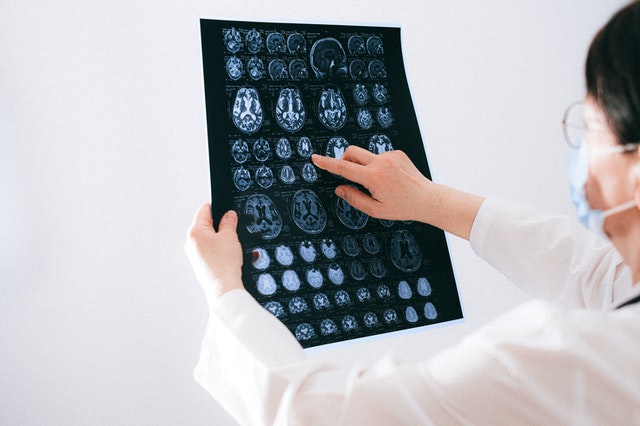 Epilepsy is a disorder in which seizures occur anytime. An epileptic seizure happens when there is uncontrolled electrical activity in the brain, causing the brain’s neural system to ‘short-circuit.’ New treatments continue to be introduced due to better technology and research. However, these are the main treatments doctors are recommending for epilepsy:

Anti-seizure medication is an oral medication taken by a diagnosed epileptic to stop seizures from happening. These drugs are only preventative, not curative, meaning they work by preventing seizures from happening rather than “curing” epilepsy. ASM works by lowering the electrical activity in the brain to normal. ASMs are different, and prescriptions and dosages vary with each patient. A trial and error approach is commonly used to find the ASM that will work for most patients. Once it is found, it will stop their seizures. The doctors will start with one ASM, and if it doesn’t work, it will be weaned off, and another ASM introduced at the same time. Since no two ASMs are the same, trying different ones will increase your chances of finding the one that will work for you and stop your seizures.

This is a type of extracranial neurostimulation treatment. An electrode (or stimulator) is connected during surgery to the left vagus nerve in the neck. The electrode sends regular, mild electrical pulses through this nerve and into the brain to help suppress irregular brain activity, which is the cause of epileptic seizures. Two months after the surgery, the stimulator is switched on and programmed to the lowest strength and length of electric stimulation. It is then increased gradually to higher levels depending on the patient. VNS can not single-handedly treat epilepsy. It is used together with other treatment methods like ASM. The main aim of VNS is to reduce the severity of seizures and give a quick recovery after a seizure occurs. Surgery is necessary after every ten years to replace the batteries.

This involves implanting electrodes inside some regions of the brain during surgery. Precisely, it is placed in the anterior nucleus of the thalamus (ANT), where most seizures originate from. The electrodes produce regular, mild electrical impulses that suppress the overactivity of the brain nerves, therefore preventing the number and severity of seizures. Like in VNS therapy, a neurostimulator is also embedded under the skin, next to the collar bone. The two kinds of treatment work using the same concepts, but they are not entirely the same. The significant difference is that in DBS, the electrodes are placed inside the brain, and in VNS, they are placed outside the brain, in the vagus nerve.

So far, studies show that this is the most effective way of treating seizures. Using an electroencephalogram (EEG), the seizure focus is first identified, and the safety of the surgery is evaluated. This involves a series of tests to record brain activity using an EEG. Delicate brain surgery is then done to remove or separate the seizure focus safely. Most of the time, the affected region is in the temporal lobe. After the surgery, most patients have no more seizures. However, this process is risky, and much thought should be taken into it before proceeding. Alternatively, new technology has opened up laser surgery, which destroys the unwanted regions of the brain with heat, removing the need for invasive surgery.

An electroencephalogram (EEG) is a non-invasive research and diagnostic tool used to monitor and record brain waves. The EEG discerns activity in the brain related to neuron release within the main lobes of the cerebral cortex. The EEG uses small electrodes attached to the skin. EEG can be used as a standard for measuring the efficacy of other treatments like anti-seizure medication. Eeg and epilepsy treatment has been efficient thanks to technology advancement. It has become more accessible thanks to different companies which offer hospitals and clinics the best hardware and software solutions for routine EEG tests.

In conclusion, anyone can manage epilepsy with the proper treatment. What makes things better is the new technology that has enabled us to have more reliable ways of checking the efficacy of these treatments. This will help doctors choose the best treatments and have negligible side effects.

How to Reduce the Appearance of Facial Wrinkles