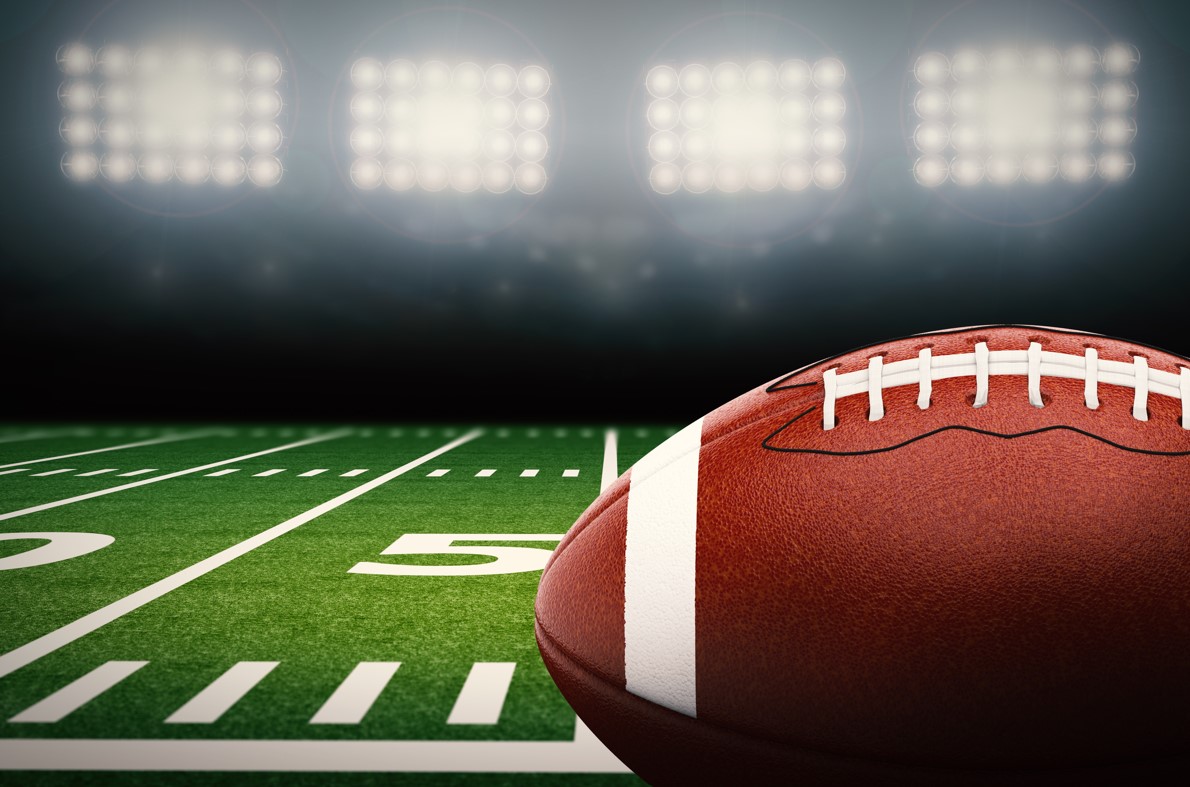 If you are like more and more sports fans and spend much of your spare time playing fantasy football or other fantasy sports, you are always looking for an edge over your competitors. Whether it’s for a friendly fantasy game with friends or if it’s a paid game with people from around the world, getting the right pick for the win will make it so much more fun. Since fantasy sports are all about being able to use statistics to your advantage, knowing how to read them and what to look for can find you winning week after week. If you’re ready to make the best picks for your fantasy games, keep these stats tips in mind.

Whether it’s football, baseball, basketball, or other sports, it is often said that a good defense is what ultimately wins a championship. Consider the most recent Superbowl, for example, when the last play ended with a defensive block that ended the game and cemented their win. Therefore, when you’re making your fantasy picks, look over defensive statistics as part of your strategy. Most sports have blocks or interceptions as good indications of a good defensive player. The best defensive players typically get paid more so if you want a fast way to get that information, their salary may be the best way to figure that out. By doing so, you’ll get a good idea of how many points opponents score, how many turnovers they have, and much more.

If you are focusing on fantasy football, being able to predict a player’s usage in a game can determine whether you win or lose in your fantasy league. For example, when choosing a wide receiver for your team, don’t obsess on stats that focus only on how many catches the player has. Though these stats are relevant, they shouldn’t be considered alone. For example, If you select a player that catches nine out of ten times but is only played if three other players are injured or benched, then it is unlikely that they will make any points in the game. Instead, prior to making your official picks, also look at how many times that player was targeted in a game. After all, the more a receiver is thrown to, the more likely it is they will eventually make plenty of catches and score some touchdowns, which is money in the bank for you and your fantasy team.

When pouring over stats, look for trends that stand out with players and teams. If a team is on a winning streak, chances are its players are as well in terms of production. However, even if a team is not winning much, this often means they still have players that are high in terms of production, so don’t be afraid to find a sleeper that everyone else is overlooking. In addition to team trends, you should also consider player trends. For example, if a player has a history of getting injured every ten games, then you may want to consider a different player, even if they are the star quarterback.

Some fantasy games include a pick’em game, which adds a layer of difficulty and fun to the league. Instead of just choosing the winner, you can pick against a point spread. A point spread is when you predict the scoring difference between the opponents. If you choose the team that’s favored, they have to win by more than the spread number.  Use point spreads to your advantage. In many cases, the higher the point spread in a game, the greater the chance players on the favored team will be very productive for fantasy teams. Also, point spreads tend to let you get a good idea of the game script, meaning you may be able to predict a certain running back will get more carries and more yards.

The next time you join a fantasy sports game, consider reviewing all of the information shared in this article before making your picks. As you learn more about sports stats and how they can be used to your advantage, chances are you will leave your fantasy competitors in the dust as you win week after week. In other words, you’ll likely start winning a lot more.

7 Ways to Bring More Adventure to Your Life

 Ideas To Boost Internal Communication In 2022