How to Keep Your Car When Moving Internationally 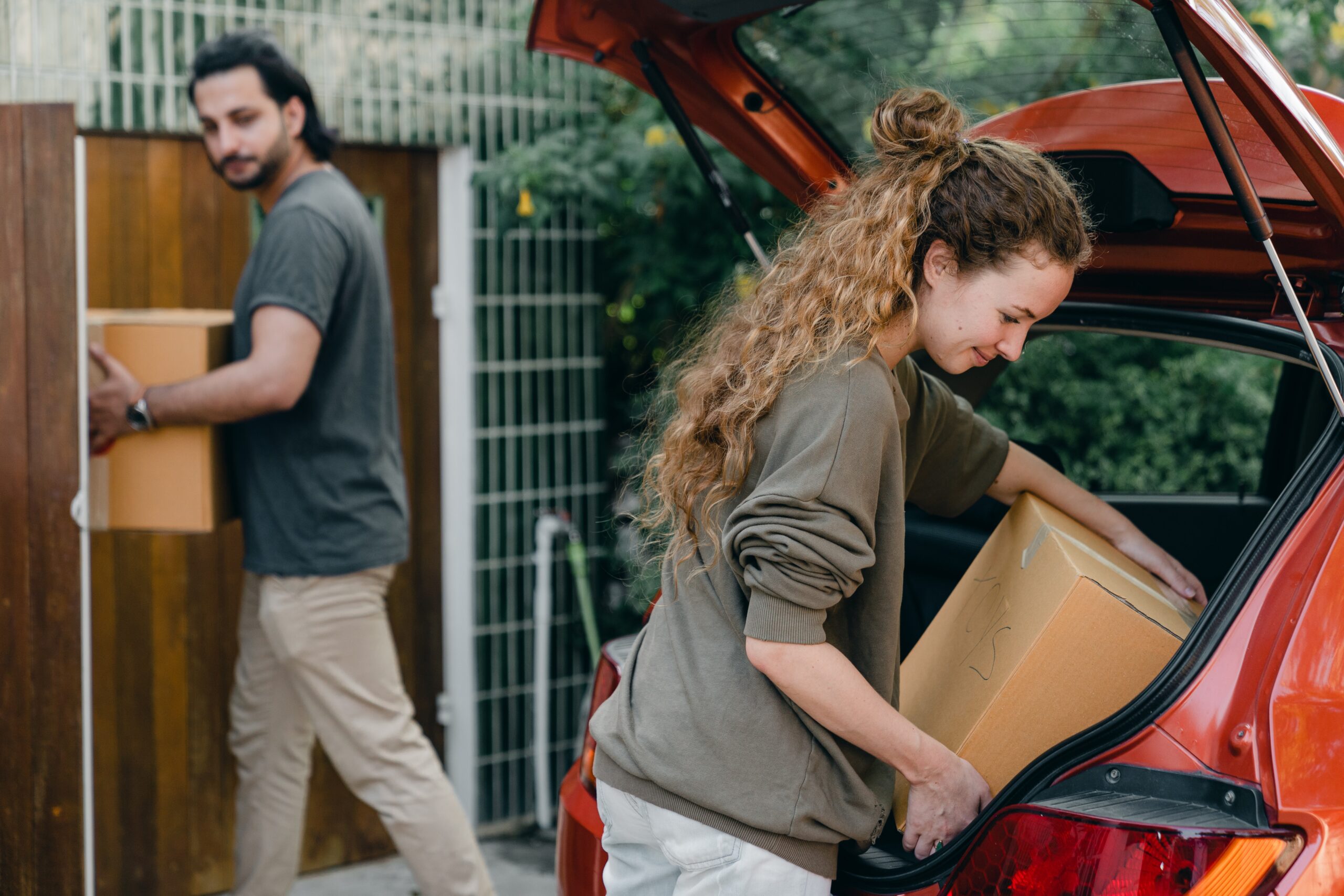 Moving somewhere new is always full of unexpected surprises. If you’re trying to move, you’ve got to think about how you’ll get your car there. We’ve got a few tips that should help you if you’re trying to ship yours.

Consider How Far Your Traveling

The distance you’re moving has a huge impact on how much it’ll cost to ship your car. Plus, on top of that added cost, you might run into a few barriers. Trying to ship a car within a country tends to be way easier than doing it internationally.

A lot of people find it’s less expensive to work with two while moving internationally. Get one of them to ship the car to your destination’s borders.

Then, hire a local company to take it the rest of the way to your new place. Splitting the work between multiple companies can reduce how much it’ll cost overall.

Ask a Shipping Company for a Quote

Don’t just work with the first company you’ve spoken to. Talk to a few of them and request a quote from each. Comparing multiple quotes should highlight which of them would be the best deal.

This process might take a minute because you’ll need to request quotes individually. Some of them might respond to you faster than others, so pay attention. If a company can produce one fast, that could be a sign they’ve got great service.

Sometimes, it’s worth spending a little more if the service is noticeably better.

International shipments tend to be a little more complicated. If you’re moving overseas, there are two ways you can go about things. You could hire an air carrier to fly it to where you’re heading. Or, you could put it on a container ship.

Flights tend to cost a little more than shipments. But, it doesn’t take nearly as long for a plane to get where you’re going, either. So, you’ll have to consider whether it’s worth waiting for a ship to save a bit of money.

Look Into Domestic Options Near Your Destination

Domestic shipping companies usually offer more competitive rates once you’re inside a country. Speak with a couple of them to see what they’re willing to offer.

If you’re trying to ship your car across the country, there are several companies you could choose from. Most of them would give you a better deal than working with one from your home country.

Shipping a car across country would get it all the way to your new home, safe and sound. It’s super convenient since you’re able to make it there by air.

Give Yourself Enough Time to Research All Your Options

International moves are more complicated than domestic ones, by nature. If you’re going to move to a new country, you’ve got to have time to research.

Using your time to research all the options could help you reduce how much it’s going to cost by quite a bit. When you’ve made it there without spending all your money, it’ll feel worthwhile.

Always remember to speak with multiple companies while you’re comparing prices. Often, you can get one of them to match prices, saving you a ton.

Check Whether It’s Worth Driving to a Shipping Center

You might want to drive your car to the border before placing it in a shipping container. It’ll save you a lot of money because you’re not going to ship it as far.

You could eliminate an entire leg of the shipping route by driving to the border before loading. The further you’re able to drive the car yourself, the less distance you’ve got to ship it.

Shipping a Car While Moving

Taking your car to a new place isn’t always an easy task, but it’s doable. Start by researching all the options you’ve got available. Comparing them should make it a lot easier to figure out which one’s going to be the best deal. You can save a ton by spending a little time while making these comparisons. Then, you can use those savings on decor at your new place.

10 Items You Need If You Love Outdoor Adventures

Why You Should Consider a Vacation Home in the Mountains