Relationship Tips That Can be Beneficial to Your Marriage 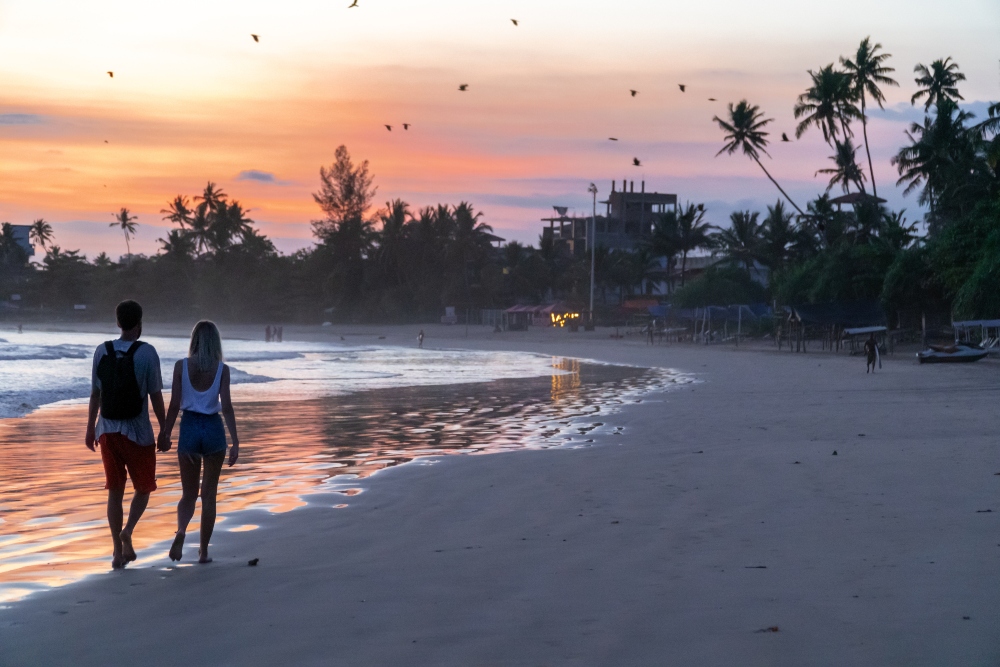 Marriage has a way of making us learn about ourselves. You may not even realize what you’re learning as you’re going through life. But, it’s happening all the same. Not all moments are easy when you’re married, though. Here are a few tips to help you strengthen your marriage.

Set Aside Some Time to Spend With Them

If you haven’t spent time with your loved one, you should. It’s not always easy to figure out when you’ve got time to spend with your partner. That doesn’t mean you shouldn’t try to set some aside, though. Spending time with your partner is what your marriage is built on. When you’re busy, that’s not an excuse to cut them out. The longer you’ve gone without spending time with them, the more your marriage weakens.  Try to set a time when you’ll take them out each week. A single date is enough to keep the spark alive as long as you’re going out regularly.

Make Sure They Feel Appreciated

So why do men cheat on good women? That’s a question many partners ask after they’ve filed for a divorce. We’ve never heard a single answer that’s right in every situation. However, one of the most common reasons is a lack of appreciation. It’s not hard to take someone for granted after you’ve been with them for years. Appreciating them after all that time is actually more difficult. Still, you’ve got to make sure your partner knows you appreciate them. If they’re not sure whether you do, they’ll find it somewhere else. Usually, that means they’ll find someone willing to make them feel that way. Simply making them feel like that yourself could prevent everything. They’d never look at someone else if you gave them plenty of attention, more than likely.

Maintain Your Own Personal Life

Finally, you shouldn’t spend all your time with your partner after getting married. That’s not a recipe for a healthy relationship. You’ve still got to live your own life, even with them in it. So, don’t stop doing the stuff you were doing before marriage. If you are a serious guitar player, keep shredding the fretboard. A runner should still make it to their practice sessions, too.

Everyone has to learn when to hold back their thoughts at some point. Otherwise, we’d all argue from the moment we wake up until it’s time to sleep. Even a strong marriage isn’t going to make it without a little conflict once in a while. That’s why it’s vital to learn how to settle them. Letting a conflict linger can create horrible consequences, like grudges and resentment. You don’t always have to end an argument by deciding who the winner is. Sometimes, giving your partner the win might be what’s necessary. They’ll start feeling bad if you’ve never let them win. Don’t get too caught up in something if it’s not a big deal. Let your partner find out they’re wrong without telling them if they’ve said something off.

Continue Pushing Each Other to Grow

Another reason why a lot of marriages don’t last is that people stop growing. You probably love the person you met at the beginning of your relationship. Chances are, they spent time developing interests and hobbies. A ton of people quit spending time on self-development after getting married. That’s not a huge deal if it’s only temporary. But, if you stop for years, you’d feel different. Make sure you’re putting in the time to grow after you’ve married. Otherwise, you may not like who you become later on. You don’t have to pick up something difficult in order to grow, either. You’ve just got to pick something you’d like to learn and stick with it.

How You Can Strengthen a Relationship

Marriage is a lifelong commitment, and it takes two parties. You may want it to last a long time, but they need to as well. Otherwise, you could put in a ton of work, only to fail. Most marriages work out as long as you’re working on them, fortunately. The sooner you learn how to live with them, the better your marriage will be.

6 Tips for Having a Lovely Engagement Party