Why Posting Bail Can Work to Your Advantage 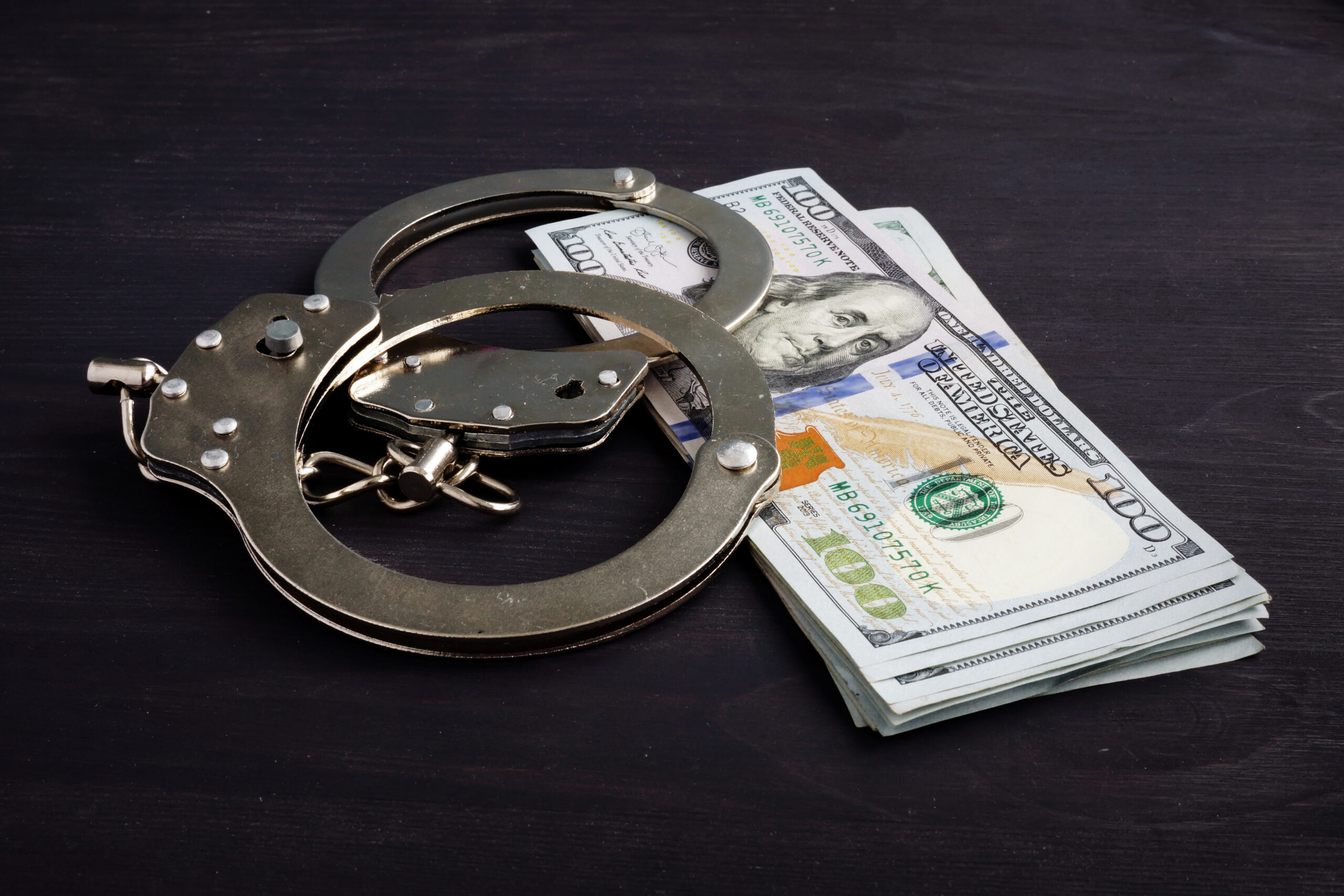 When arrested and faced with criminal charges your options may appear bleak. However, everyone who is accused is innocent until proven guilty. For this reason, most who are arrested are afforded the option of posting bail. Although bail can be expensive, whether paid outright or through a bail bond service, there are a number of advantages to posting bail. Here are five important reasons why posting bail can work to your advantage:

The primary purpose of bail is to give the accused freedom from incarceration until proven innocent or guilty. By posting bail and promising to appear at your given court date, you are directly avoiding time in jail that you do not necessarily have to serve. Nearly anyone can attest that freedom is much more preferable than spending time in jail. By posting bail you can enjoy the comforts of your home and the freedom to do what you please (within reason) prior to your court date.

Prepare for Your Case

By posting bail you can spend the necessary amount of time needed to prepare for your given case. There are a number of things involved with preparing for a court date. Whether it is meeting with your attorney, spending time with loved ones, or putting your affairs in order, preparing for a case is crucial to your success.

Depending on your particular scenario, it is possible to keep your current job even after being arrested if you post bail. However, if you do not post bail and spend your time in jail prior to your court date it is very hard to maintain employment. Extended absences from work are often not acceptable and could easily lead to your termination from a job. However, by posting bail you could resume your normal work duties in as little as 48 hours. This makes your current situation much less disruptive to your employer and gives you a much higher chance of keeping a job you depend on.

Protect Your Image and Mental Health

Being arrested is stressful enough, the burden is even greater when it begins to damage your reputation or your mental health. You can protect both of these valuable things by posting bail as quickly as possible. If you post bail relatively quickly, many people will be unaware of your arrest altogether, unless you personally notify them. This helps save you from possible embarrassment or a tarnished public image.

Jail is also a very stressful and unwelcoming place. It is emotionally and mentally stressful to be incarcerated. It is even more difficult to maintain a positive attitude while in jail. By posting bail you are free to go home to have a safe space to think, access to the support of loved ones, or simply the comfort of home.

Of course, posting bail is advantageous for nearly every case. However, how exactly do you post bail? There are a few different options when it comes to posting bail. In a few cases, it is possible for you or a loved one to pay the entire bail amount with cash or check. But this is simply not possible in many cases, mostly due to the high cost of bail. A popular option is to enlist the help of a bail bonds company. Through bail bonds, you simply pay a fee to the company (that is a small percentage of the bail amount itself) and promise to appear in court. While bail bonds are non-refundable, they are typically much more feasible for many people to be able to afford.

All in all, posting bail is perhaps the best decision you can make once being arrested. From private to public reasons, posting bail carries a number of advantages and benefits. If it is an available option in your case, you should post bail as soon as possible to utilize all of its benefits.

Does Insurance Coverage Change if a Drunk Driver Was Involved in the Accident?

Bail Bondsman and How They Can Help You

Planning and Creativity: The Best Ways To Make the Most of Video in Your Content Marketing Strategy