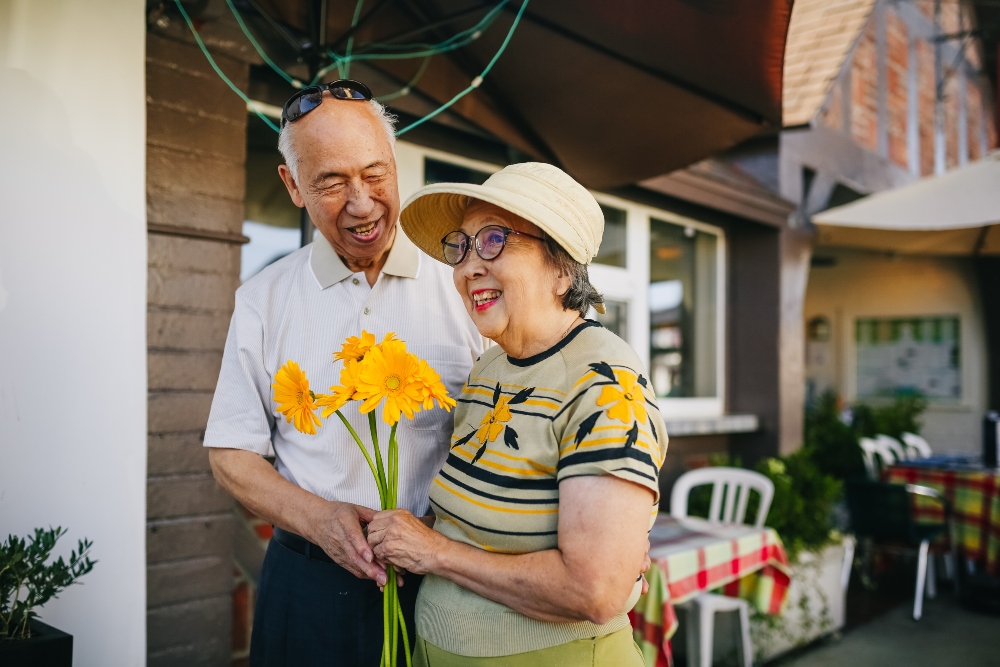 As your parents or grandparents begin to age, the question naturally arises: should you put them in a nursing home? After all, it slowly becomes more difficult for them to look after themselves.

Unfortunately, nursing homes won’t always solve all their problems. In fact, in many cases, they can actually make them worse.

In this post, we take a look at some of the reasons why some families are choosing to avoid this form of care and seek alternatives.

Quality Of Care Could Be Lacking

As relatives, do you know the quality of care being offered at nursing homes? In many cases, you don’t. You see what happens during opening hours, not during the night or at other times of day.

For that reason, quality of care could be lacking. Relatives might spend much of their day on soiled sheets or perhaps the nutrition on offer is sub-par – you just don’t know.

Being Far From Family

Being close to family is critical for older people who feel vulnerable. But if the care home is a long way away, access will be difficult. You may only be able to see them once a month, sometimes less.

The Risk Of Abuse

60% of nursing home residents have suffered from abuse, according to reports. That means that there is a three-in-five chance that your elderly relative will suffer the same fate. The odds aren’t good.

The only way to really avoid this is to seek alternative forms of care. For instance, you might arrange for them to come and live in an annexe close to your main home or provide residential care for them, under supervision.

The Risk Of Depression

Nursing homes can be a depressing place to live. People are only there for one reason: to live out their remaining years. Many residents don’t feel like they have control over their lives. Instead, they’re just running down the clock, waiting to pass on.

To make matters worse, many of the friends that they make pass away quickly. Relationships may only last a few months.

These factors increase the likelihood of mental illness. While nursing homes offer plenty of activities, they don’t give people purpose – a reason to get up in the morning. There’s nothing to strive for. Older people have their lives entirely managed for them by other people. It’s not pleasant.

Nursing homes are also expensive. It’s not uncommon for them to consume entire pensions, plus a substantial portion of your elderly relative’s savings.

For those interested in the figures, estimates suggest that the average cost of keeping an elderly relative in a care home is a whopping $307 per day. That works out to more than $100,000 per year – far more than they would cost if they were living at home.

In many situations, there are more affordable alternatives to care homes that will leave some money in the inheritance kitty. Furthermore, moving an elderly relative into a full-time care facility is usually only necessary for the last few months of life. Most people can maintain their independence until such time.

Signs You Have Cataracts and What to Do About It

5 Treatments to Help With Urinary Incontinence

Firearm Safety 101: Tips to Follow as a First-Time Gun Owner

Can You Save Money By Moving State?