Is Brewing Beer Your Next Green Career? 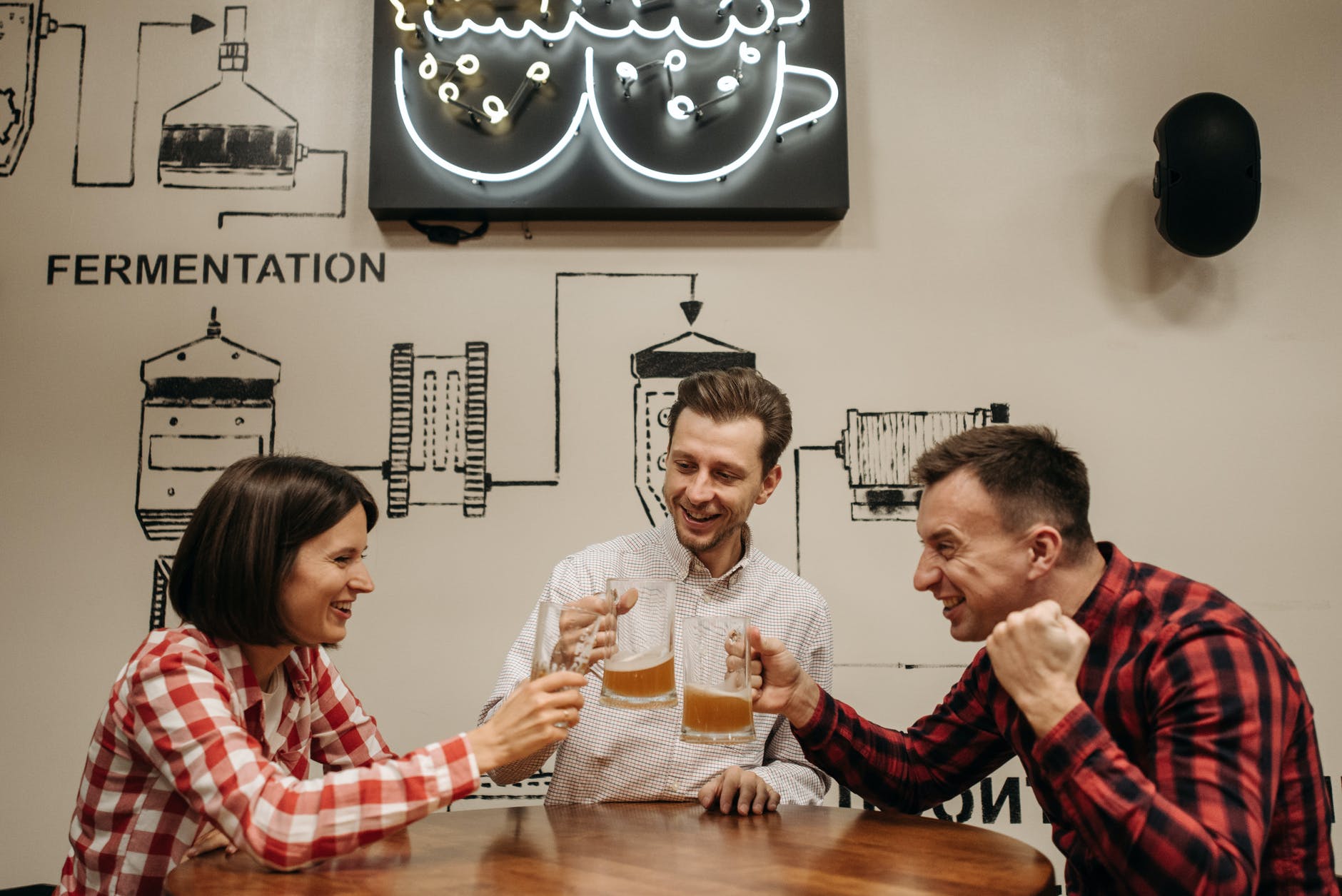 For many years, the beer industry has been known for more or less anything other than its discerning clientele. Most pubs carried a narrow range of brands, with usually one premium, one stout, one cheap lager and one cider being the average setup. Walk around a supermarket and you’d have had a wider choice, but it still was very much a case of the same names, with potentially a few novelty brands to keep it fresh. In the last few years, though, a plethora of new names have emerged thanks to the huge growth in microbrewing – and this period of plenty is not one that looks set to end any time soon.

To be clear, microbrewing is not really the same thing as the more traditional “home brew” approach. That method, very much a niche pursuit, was usually a bare-bones operation and the results were usually sampled by the brewer and a few friends, and as often as not weren’t very good. As we’ll go on to see, microbrewing is a more involved process with greater commercial potential – and if you’re going to try it, you’ll need to be serious about it. But let’s ask a few questions to see whether it’s a potential career for you…

This isn’t a question to trap you. If you’re genuinely interested in microbrewing, you’re clearly not just there to enjoy the beer for yourself. However, knowing what makes a good beer, and what could be commercially successful, will be easier if you’ve got experience of trying different beers for comparison.

Do you have an idea for a signature brew?

From unpromising beginnings selling a few dozen bottles to a few stores, many of the world’s microbreweries have expanded to the point where they’re running pubs of their own and developing a range of new drinks. To gain that kind of profile, you will want to have a beer that grabs the attention – something that tastes like nothing else currently available, or has some other attraction for customers.

Do you have the space?

While the “micro” prefix may have you imagining an operation that can fit in your kitchen, brewing on any commercial level will require a bigger space than that. You’ll be ordering wholesale from barley companies; using clean, filtered water; operating dedicated machinery. Ideally, you’ll have a garage big enough to fit all of this machinery and these ingredients. When you see how big a fully commercial brewery is, you realise anything smaller than an aircraft hangar could be “micro”.

Do you have the ethos to attract the right customers?

One major attraction for customers of microbreweries is the fact that smaller brewers can operate with kinder ethics than the usual suspects. This will often mean brewing, packaging and distributing sustainably – and having a lower carbon footprint as a result. Initially, this will almost inevitably cost more than taking a few shortcuts. In the long run, though, people will pay more for a product that doesn’t pique their sense of injustice, so it is worth it.

Microbrewing is a career that will take you to interesting places as you develop your products and processes, but it’s one that has a great deal of potential for the future. If you’re interested in good food and drink, it’s well worth looking into.