Updating the Lighting and Wiring in an Old and Neglected House 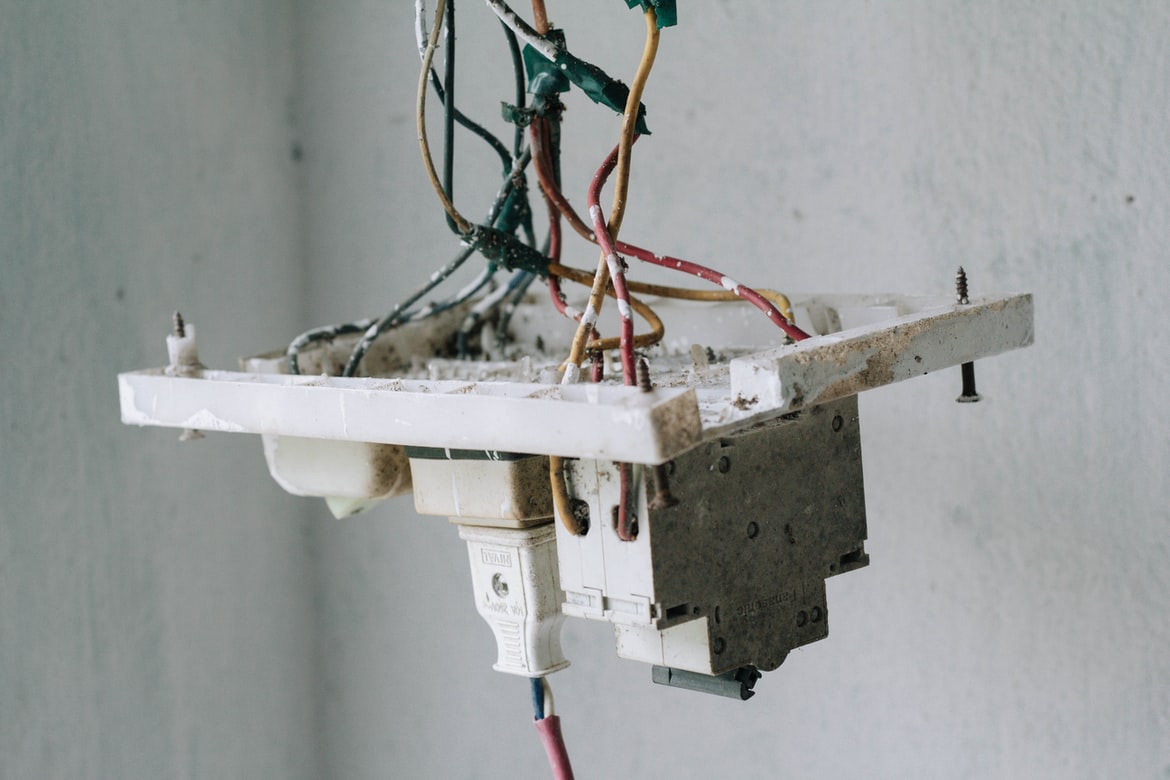 Cities like Detroit and Cincinnati have famously offered abandoned homes free, or very cheaply, to anyone who would fix them up and live there. Thousands of people have taken up the offer but found themselves faced with an overwhelming task.

Leaking roofs, termite damage, pests, plumbing, and bad wiring all need to be addressed. Of all of these problems, bad wiring is perhaps the most dangerous. It can lead to fires and electrocution, and it is also the hardest thing for a do-it-yourselfer to fix.

If you are renovating an abandoned house, you are likely dealing with rodents and other pests. Rats, mice, and squirrels are notorious for chewing through wires, leading to electrical shorts and fires. In addition to hiring a pest control professional, you’ll also need to hire a licensed electrician to inspect for damage before you attempt to fix or change anything.

If your house has an old-fashioned fuse box or a split-bus electrical panel, it should be replaced with a modern electrical panel. The old standard for household electrical systems was 60 amps. But today, homes may require as much as 200 amps to run everything safely. This is a job for a licensed, professional electrician, and not something you should attempt yourself.

Also, very old homes may not have wiring that is up to modern demands. For example, a house built in the 1920s or 1930s likely does not have an electrical system that can handle a modern HVAC unit. Also, many old homes have dangerous, ungrounded, two-prong outlets.

During the 1960s and 1970s, many homes were wired with aluminum. Not only will your property need an updated electrical box, but it may also need to be wired with heavier gauge copper wire.

Work With a Professional

Electricity is a wonderful thing that we often take for granted in our modern age. However, it can also be very dangerous. Rewiring a house can involve removing drywall, and must be done up to code. To prevent danger to you and to ensure your electrical system is updated properly, it’s best to contact an electrician. A licensed electrician will know exactly what to do to bring your house up to code.

If you are renovating an old house, upgrading the electrical system should be at the top of your list. Make sure you do it carefully and safely by reaching out to a professional.

Anita is a freelance writer from Denver, CO. She studied at Colorado State University, and now writes articles about health, business, family and finance. A mother of two, she enjoys traveling with her family whenever she isn't writing.

Tips & Tricks for a Beautiful Yard Year Round

4 Aspects of a Quality Roofing Service

Guide to Plan a Peaceful Weekend Away

Tips & Tricks for a Beautiful Yard Year Round