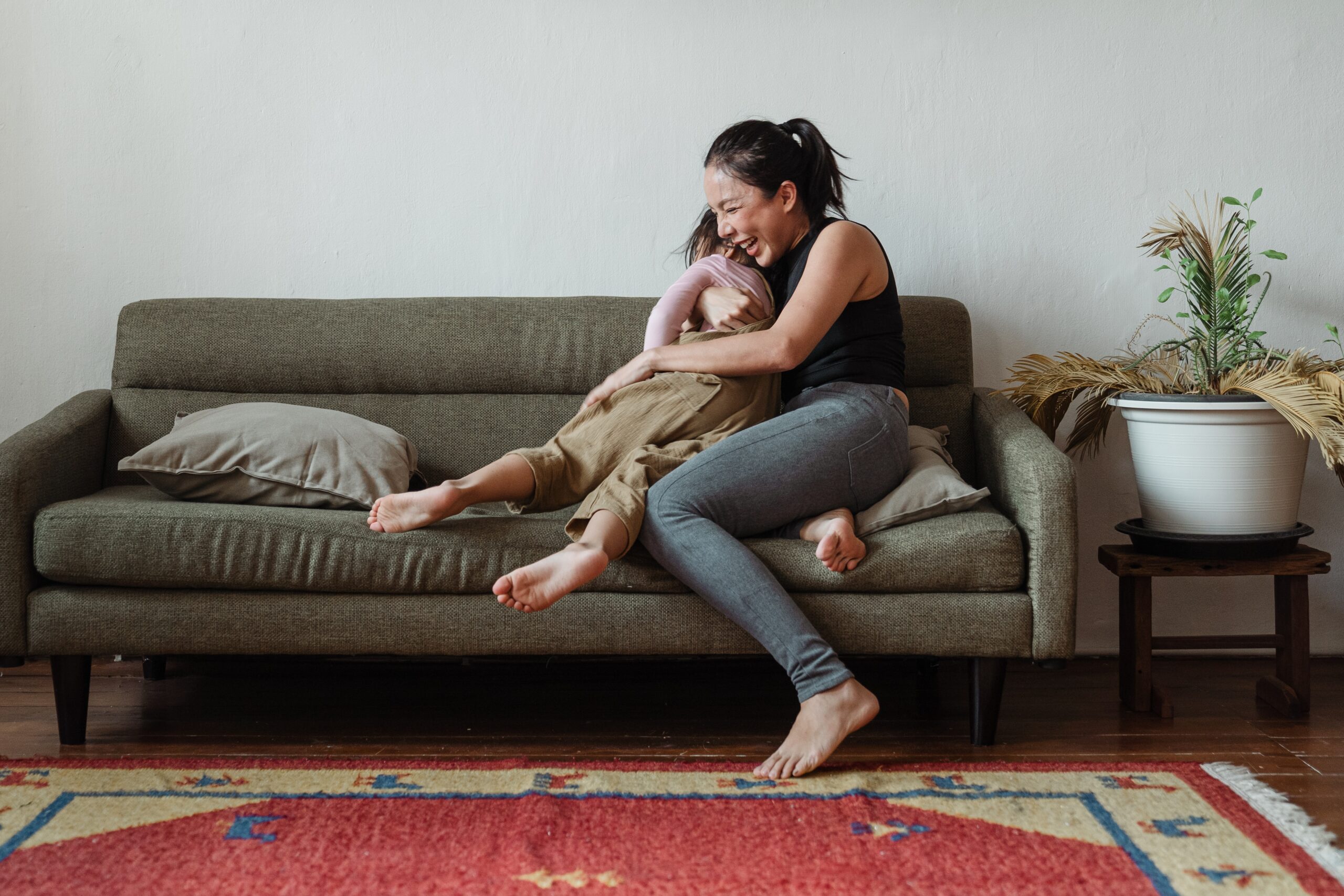 Getting custody of a family member’s child is one of the most difficult things you’re ever likely to go through. It can help, though, to have some idea of what lies ahead. Here are some of the things you need to expect and be prepared for when gaining custody of a relative’s child.

Strained Relationships With Other Relatives

If you’re taking custody of a relative’s child due to issues in the home, expect at least some of your family members to disapprove of your involvement. Family dinners are likely to be awkward for a while, especially if the circumstances surrounding the custody arrangement are complex. The best thing you can do to alleviate this is to keep the child engaged with other members of the family so that no one, including the child, feels cut off from relatives.

Getting involved in the custody of another person’s child will mean court visits, hearing and other legal affairs you might not be used to dealing with. To help you navigate the legal system, be sure to retain the services of a good child custody lawyer. Hiring a lawyer doesn’t necessarily mean getting ready for a court battle. In this case, it’s more about putting someone in your corner who knows what to expect and how to handle the various stages of a custody proceeding.

Resentment Toward Your Family Member

At some point, you’ll almost certainly feel at least some amount of resentment toward the family member whose child you’re raising. This is completely normal and natural, so be sure not to beat yourself up about it. At the same time, remember that whatever problems you have are between yourself and your adult relative and should not be affecting the child in any way, shape or form.

The Possibility of Long-term Custody

Depending on the reason you’re taking custody of your relative’s child, the arrangement may be as short as a few months or last until the child reaches adulthood. It’s best to at least keep the longer-term possibility in mind when making your plans. If the situation resolves and your relative is able to regain custody sooner, of course, your plans can be adjusted accordingly.

Expecting these things when you take custody of your relative’s child will make them easier to navigate as they crop up. Even though the situation will certainly be difficult, remember that what you’re doing is ultimately in a child’s best interest and therefore worth the difficulties.

7 Reasons Estate Planning is So Important