Finding Ways To Make Money From The Games You Love 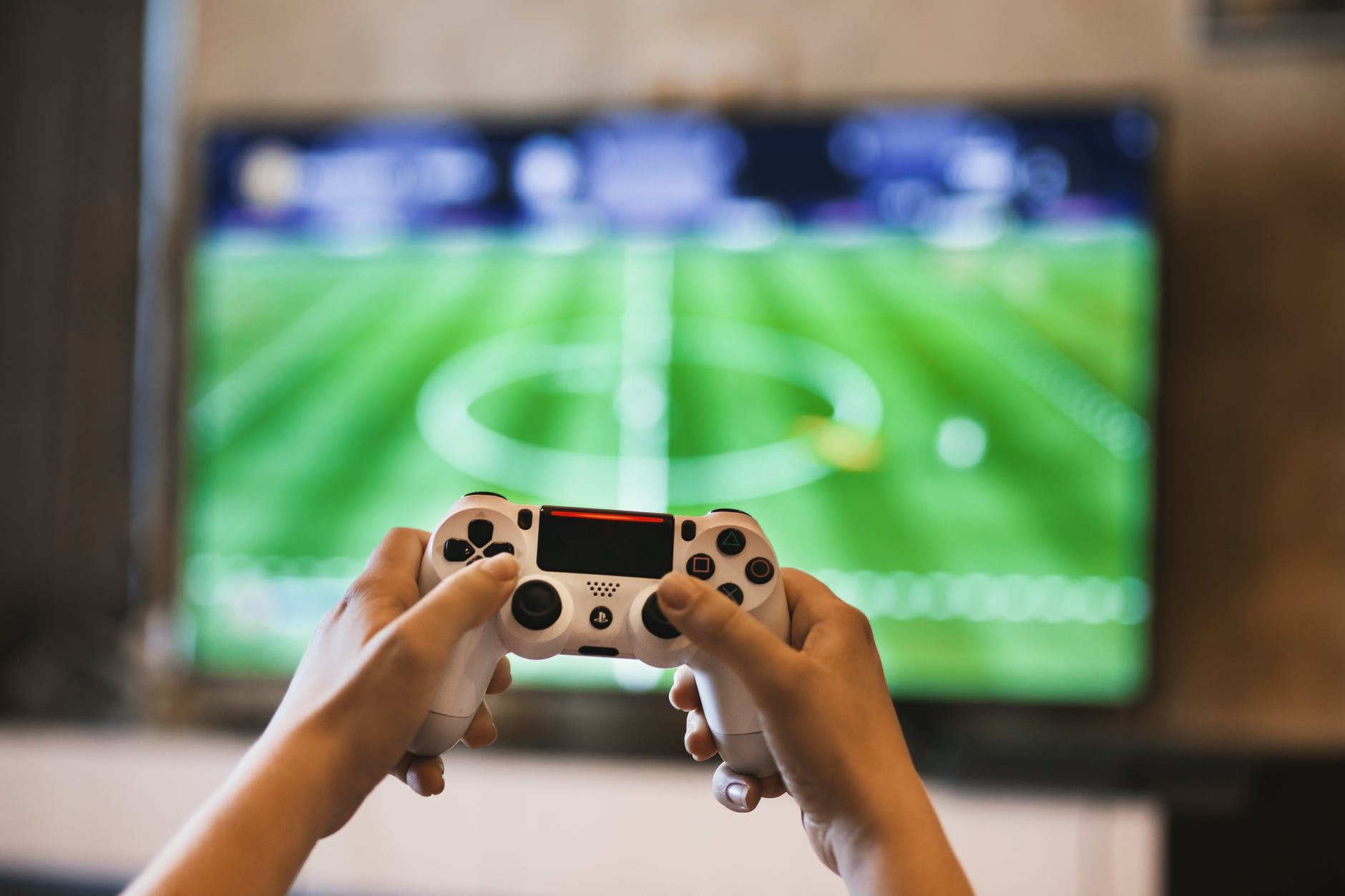 Games have long been a focal point for entertainment in human society. While sports used to dominate this space, this has shifted in recent years, with video games becoming widely accepted in countries across the world. Of course, though, those who have a love of video games will often want to find ways to make this part of their lives more lucrative. It’s never been easier to make money playing the games you enjoy, but you need to take the right steps to make this process possible. To help you out with this, this article will be exploring some of the best ways to make money playing the games you enjoy.

Websites like Twitch have surged in popularity in recent years, giving gamers the chance to share their time in their favourite titles with people across the world. Much like a video streaming service, this type of website allows you to broadcast live from home, giving viewers the chance to tune in while the action is happening. Most people will start doing this sort of thing for the fun of it, but you can make a lot of money through this sort of idea if you apply yourself to it. You just need to make sure that you work hard to make your stream lucrative.

A big part of this will always involve user engagement. Twitch is based around communities, and the people within these groups will want to be able to talk to the content creators that they watch. This makes it crucial that you talk to the people in your chat, with the best streamers making engagement with their users their top priority. As time goes on and your viewership increases, you will be able to start making more and more money from this sort of idea. In some cases, people are able to make streaming into their full-time job.

Alongside streaming live video, many people choose to create videos for platforms like YouTube when they want to make money out of their gaming. This process will involve more work on each of the videos you produce, but you won’t need to do all of the work live on air. Instead, you will be abler to record videos and edit them at your own pace, releasing them when you want to show off what you’ve been playing. There are many different formats for gaming videos, though users will respond best to guides, speed runs, and let’s play style content.

Of course, making money through this sort of method can take longer and come with more challenges than trying to find success with livestreaming. Without a sponsor for your videos, you will be relying entirely on ad revenue to get paid. This means that your videos would need a very significant level of viewership to make enough. Finding sponsors should be nice and easy once you have a lot of subscribers, but you will need to work hard to get to this point and will often spend a long time without getting paid anything.

Content creation can be a good way to make money from gaming, though it isn’t the perfect choice for many people. Competitions can be better for those who have a lot of skill in the games they play, offering the chance to make money without having to make all of your gaming public. There are two main routes that you can go down to make money with gaming competitions; playing in large tournaments or betting on the games you play. Men like Mister Cool – Sam Farha have been able to make a career out of professional gaming like this.

Esports are bigger than ever before, and this means that tournaments are becoming increasingly common. Some of these competitions can be very large, promising prize pools that can enable people to become rich from the games that they play. Of course, though, you have to be exceptionally good at the game of your choice to make this work properly. Games like League of Legends are most popular for Esports events, providing a platform that viewers can talk about and speculate on while also offering long games.

Many people ignore the idea of getting a normal job when they’re trying to make money out of playing video games. Many companies rely on regular players to test their games in the modern world, but this isn’t always the case for large companies. Bug testing is a surprisingly demanding role, with those performing it having to be very good at rooting out the biggest bugs in the games they play so that they can help to troubleshoot the issue. Many large developers pay full-time team members to take on this role.

Of course, though, you won’t be able to choose the games you play when you go down a route like this one. While you will have the benefit of being able to play games each day, you will still be limited to the titles that are being created by the company that you work for. This means that you will need to pick carefully when you’re going through and finding the people you want to work for. As time goes on, this sort of role is becoming less popular, with many companies choosing to rely on user testing for their games rather than paying people to do it for them.

As you can see, making gaming into your career is easier than ever before. There are loads of options on the market that can enable you to make money when you want to play video games, though you will have to work hard to make options like this work for you. This can involve spending a lot of time learning and improving your gaming abilities, while also putting time and effort into cultivating an audience online. Of course, though, this will all be worth it if you love games enough to play them all the time.

8 Tips to Survive a Warzone as a Journalist’