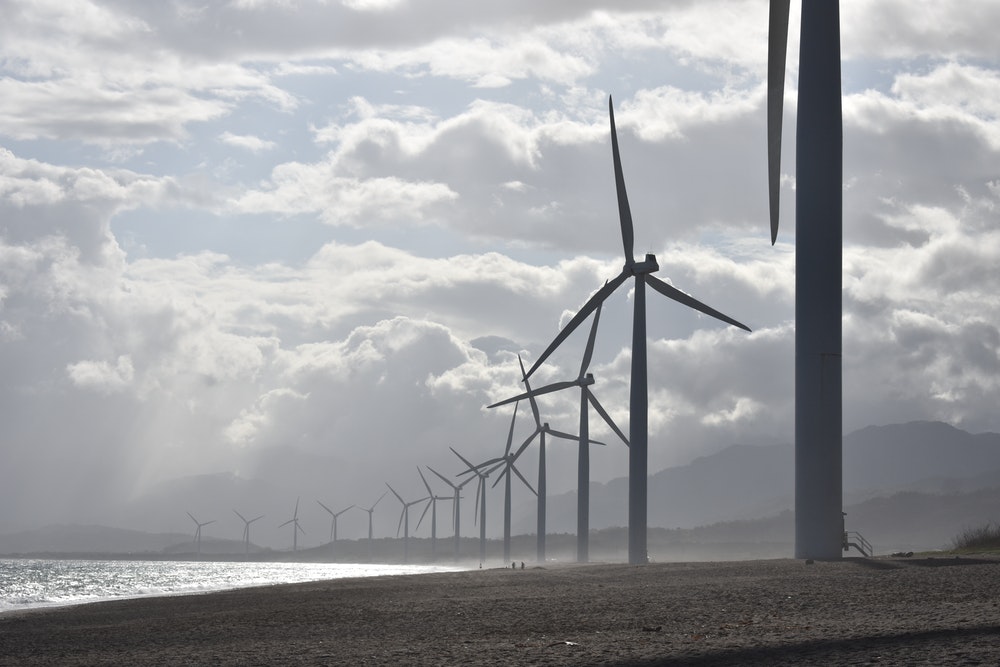 As urban environments grow, sustainable planning practices and green technologies are more important than ever. Some can be surprising in their nature, but others rely on natural environments that are managed to help with the growing burden of human habitation. Here are five examples of ways in which cities can grow in a sustainable way to meet the demands of their populations.

There are several green technologies that make treating wastewater—any water that is not fit for human use at any point—more efficient and cost-effective. The first, and most low-tech, is the use of managed wetlands. This technique reduces the number of pathogens and pollutants being released into watersheds and oceans through the use of plants, animals, and natural biome microorganisms as filtration agents. It also helps as a carbon sink, in which organic material is taken up and used by those plants and animals.

Another type of technology harvests energy from wastewater. As water is treated, heat is released through the action of microorganisms, as well as byproducts such as methane. Once captured, these then are treated chemically and finally processed electronically. Other technologies such as thermal evaporation and crystallization systems help to render water with high levels of mineral contents and salts potable. In areas such as Albuquerque or Phoenix, conserving water and using this technique to make the water from natural and manmade catchments potable can help ease the strain of urbanization on the surrounding environment.

While photovoltaic glass is not a new concept, there have been improvements and refinements made that allow it to make use of both direct and indirect light. As buildings continue to grow taller, the use of these panes of glass in their construction can help to make them self-sufficient. This means that they use the energy they harvest but do not draw on that from the electrical grid.

As these technologies become more commonplace and easier to produce, the cost of making them will reduce. This refers to both the obvious costs of production and the hidden costs, such as that of rare earth mining. Eventually, they may actually lower their overall impact upon the environment in every aspect.

The technologies have been available for several decades, and yet many cities have only begun to make use of them. The argument that no one will use the services or accept the changes is a circular one. Most cities are built for cars, with very little leeway made for bikers, even when a lane is provided, and the distances are measured by what is attainable via automobile. City planners are loath to invest in light rail systems that can be run with electromagnetism. They make little effort to make it easier to adopt the plans that would benefit the city.

However, Portland is one of the leaders in sustainable energy production, low-impact transportation initiatives, and some of the most expansive open spaces that are planted with greenery. Portland green city has one of the most expansive networks of public parks and green spaces in the country. But this was not accidental. This is the result of conscious planning, initiatives to make certain behaviors more favorable, and resource management.

4. Energy from the Sea

In Portugal, they harvest wave energy from the only true perpetual motion machine on the planet – the ocean. The project is called Pelamis and is located five kilometers off the coast at Agucadoura. This permits shipping and recreation at that space to continue undisturbed, while large, semi-submerged steel tubes are constantly harvesting the energy created by the motion of the waves and tides. This is then transmitted to its processing plant eight kilometers inland, and distribute to 1,500 homes and businesses.

For cities that aren’t located near the sea or that don’t have the geothermal and solar capacity, wind energy has come a long way. While the large turbines may be held in common by a state, cities can buy in or dedicate land upon which to construct their own wind farms. Recent innovations have enlarged the ways in which worn-out windmill blades can be recycled, and the discovery that painting them black helped birds avoid colliding with them has increased their attractiveness to cities on the Great Planes.

As the country moves into the 21st century, the prospect of jobs in the implementation and those in the development of new technologies will also help to bolster the economies of cities. Green technology not only helps humans reduce their footprint on the landscape, but may also give back by providing a way to earn a living for an increasing number of citizens.