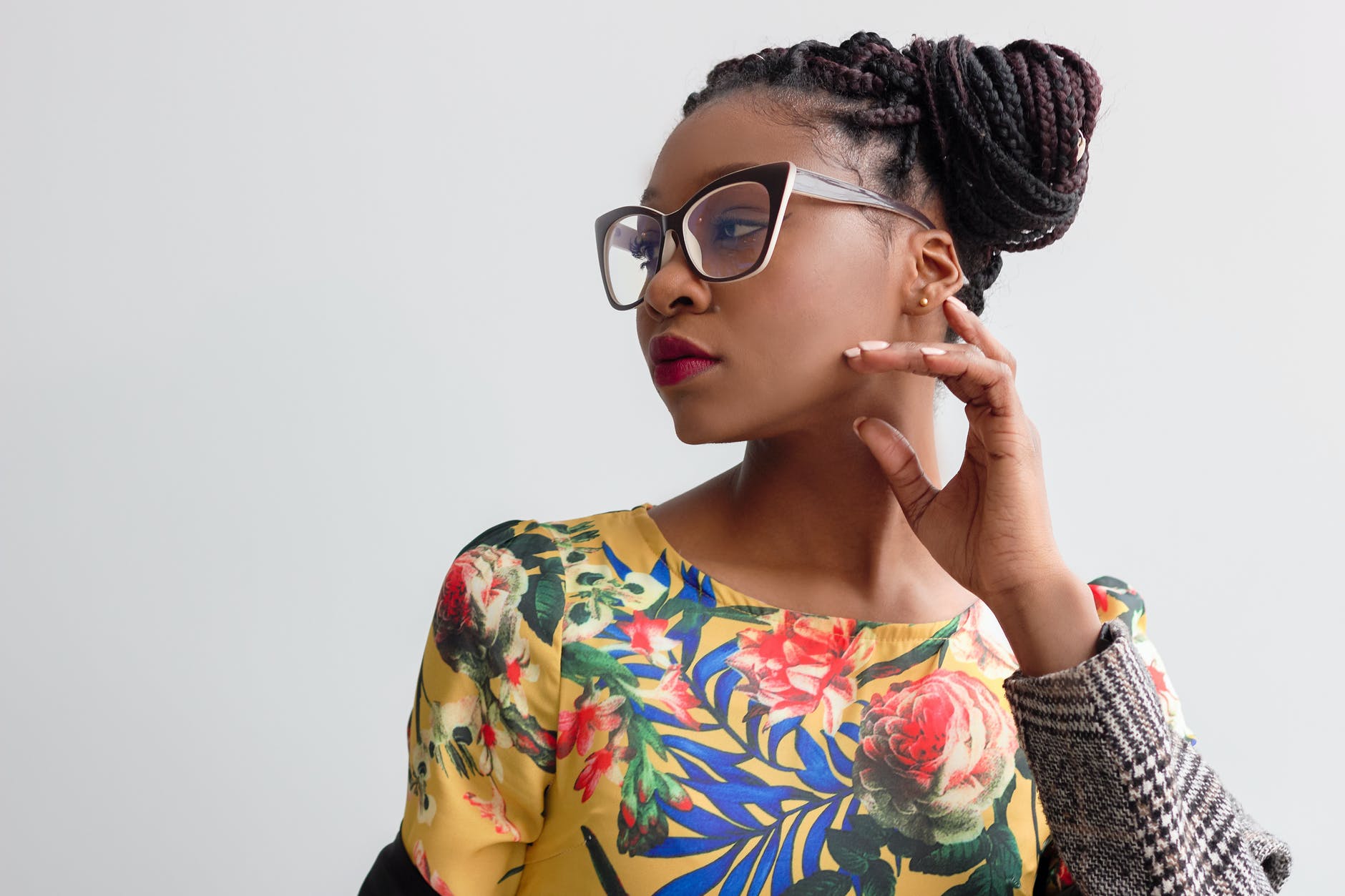 There are many things that people can take for granted in their lives; sometimes, it is that they have a roof over their heads and a well-stocked fridge filled with food while some are starving. Some people have never had to worry about their health deteriorating, while others are terminally ill. What happens when one is faced with an issue? If you have been born with eyesight, and you have seen well all your life – suddenly having an issue can be a shock. Just remember that you are not alone.

According to the World Health Organization, more than 2.2 billion people worldwide have a visual impairment, with sight problems seemingly more common in people aged 50 and above. Of these 2.2 billion people, it is thought that at least half of them could have had their problems prevented with regular treatment. Narrow it down to just those in the USA, and the figures are still quite high. Roughly 12 million people over the age of 40 are believed to have sight problems, with at least 1 million of them suffering from blindness and a further 4.2 million having uncorrectable visual impairments. Part of this can be put down to aging, as quite often, your eyesight can start to deteriorate from the age of 40, whether through macular degeneration or the development of cataracts or glaucoma.

Visual problems are not just limited to older people, though, as they can affect anyone, regardless of age. Approximately 6.8 percent of children under 18 have had a visual impairment diagnosed, with almost 3 percent of them being blind. However, due to more people living well into old age and the world population continuing to grow, Lancet Global Health was predicting that the number of cases of blindness could triple by 2050 if current trends are to be followed, and more funding could be needed if it is to be prevented long term.

It is not all doom and gloom, though, as many treatments can either help people to cope with their sight loss or, in some cases, cure it. With laser eye surgery treatments and the ability to operate on cataracts, visual impairments do not always have to lead to blindness. This can at least relieve some of the burdens that people with visual problems might have to contend with, making life more manageable. Motwani Lasik Institute are one of the companies that offer such treatments, with reconstructive corneal repair, transplants, and even myopia correction falling under their banner. With their help, some of your visual problems could become a thing of the past. This could then see the economic burden of visual impairment gradually decrease.

Although visual impairments are decreasing globally, despite the increase in the world population, the regular availability of treatments means that fewer people across the country will end up having long-term visual problems, and many people might be able to prevent issues before they have had time to get any worse.

Creative Ways To Increase Sales In Your Business