How To Be a Great Boss 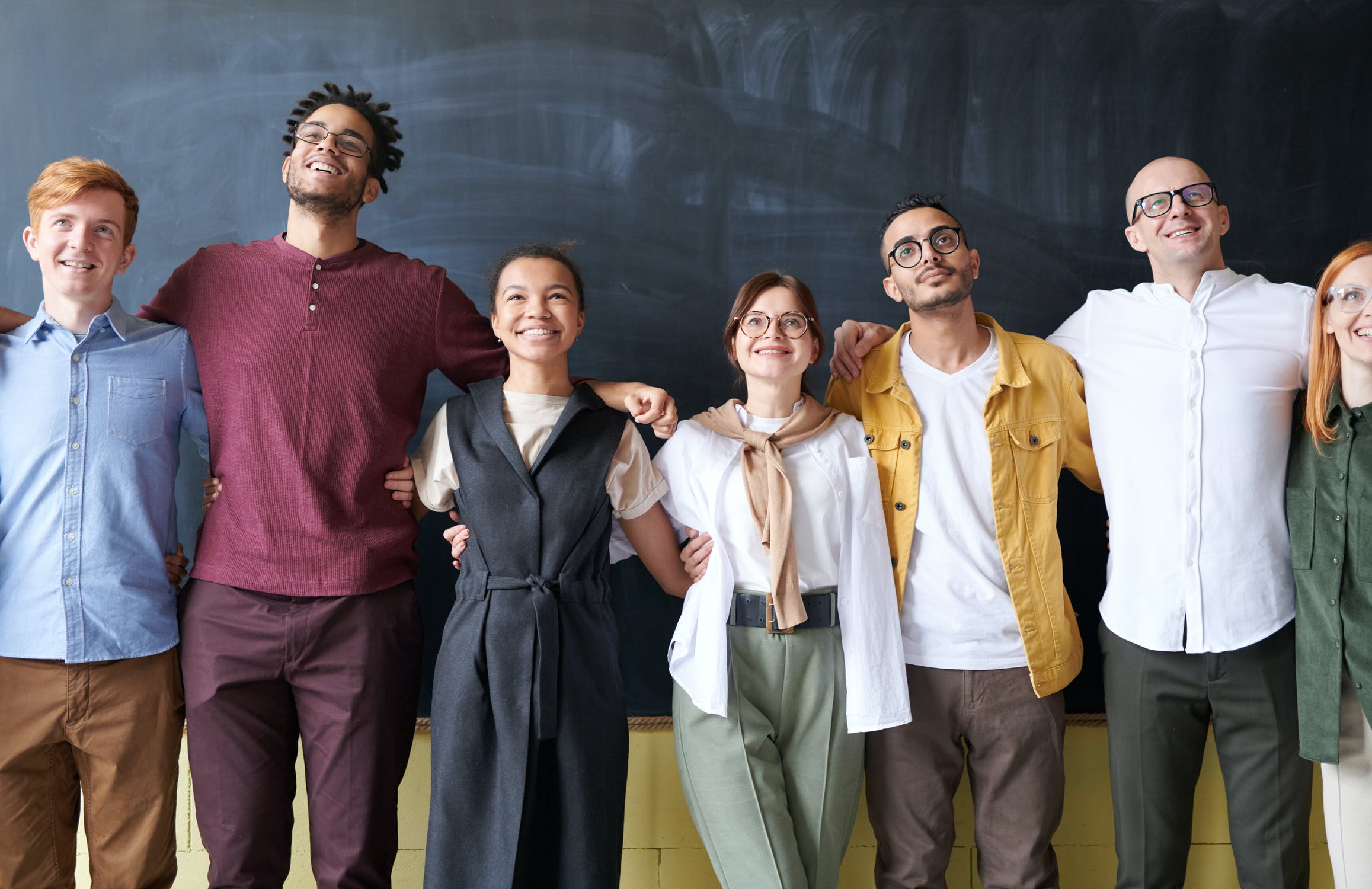 You might have started your business as a one-person operation, but if things are going well, then at some point or another, you’ll need to look at hiring some employees. While this can push your company in the right direction, it’s not guaranteed — and it’s not just the quality of the candidates that’ll influence how well they work, either. Your performance as a boss will, too. Everyone has their own “bad boss” story to tell you. Make sure you end up as a “good boss” story by following the tips we’ve outlined below.

Find Your Strengths and Weaknesses

Everyone who wants to run their own business must have confidence. But remember, there’s a fine line between confidence and arrogance, and while you might get away with arrogance when you’re the only employee, it won’t fly when you have a team of staff working for you. In the early days of your leadership, be sure to conduct a self-analysis of your strengths and weaknesses. You might know what you’re good at, but it’s correcting the weaknesses that’ll take you far. Looking to improve yourself is a generally positive attitude that’ll take you far in life, too.

Care About Your Staff

Your employees are not robots, there to just do whatever it is you want them to do. They’re human beings. As such, it’s important that you’re treating them as such. Rather than seeing them simply as a drone worker bee, look at them as the whole package. They’ll have hopes and dreams just like everyone else. By extending a caring attitude to your team, you’ll let them know that you’re not just an employee — they’re a part of the community that you’re trying to establish at your company. You’ll notice that this can have a dramatic impact on the overall atmosphere of the workplace, too.

Your employees will ideally be motivated to do their work because it’s something that they intrinsically enjoy. However, you can’t expect their engagement with their work to be the only motivating factor. Their salary will play a big role too, so make sure that you’re compensating them fairly. You can go beyond their salary by offering perks and rewards; employee performance is celebrated and rewarded globally because it’s one of the most effective ways to boost staff engagement and productivity. The happier your team is, the better they’ll work!

If you want your team to follow and respect you, then it’s important that you’re leading by example. It doesn’t matter what else you do as a boss; if you’re the first to leave the office every day, then eventually, resentment will begin to grow. It’s up to you to set the tone regarding company work ethic.

Finally, make sure you have an open-door policy. Your employees will be much happier in their work if they know that they can talk to you about what’s on their mind, and that you’ll take their feedback on board without causing any problems.

5 Ways to Provide the Best Service Experience to Customers