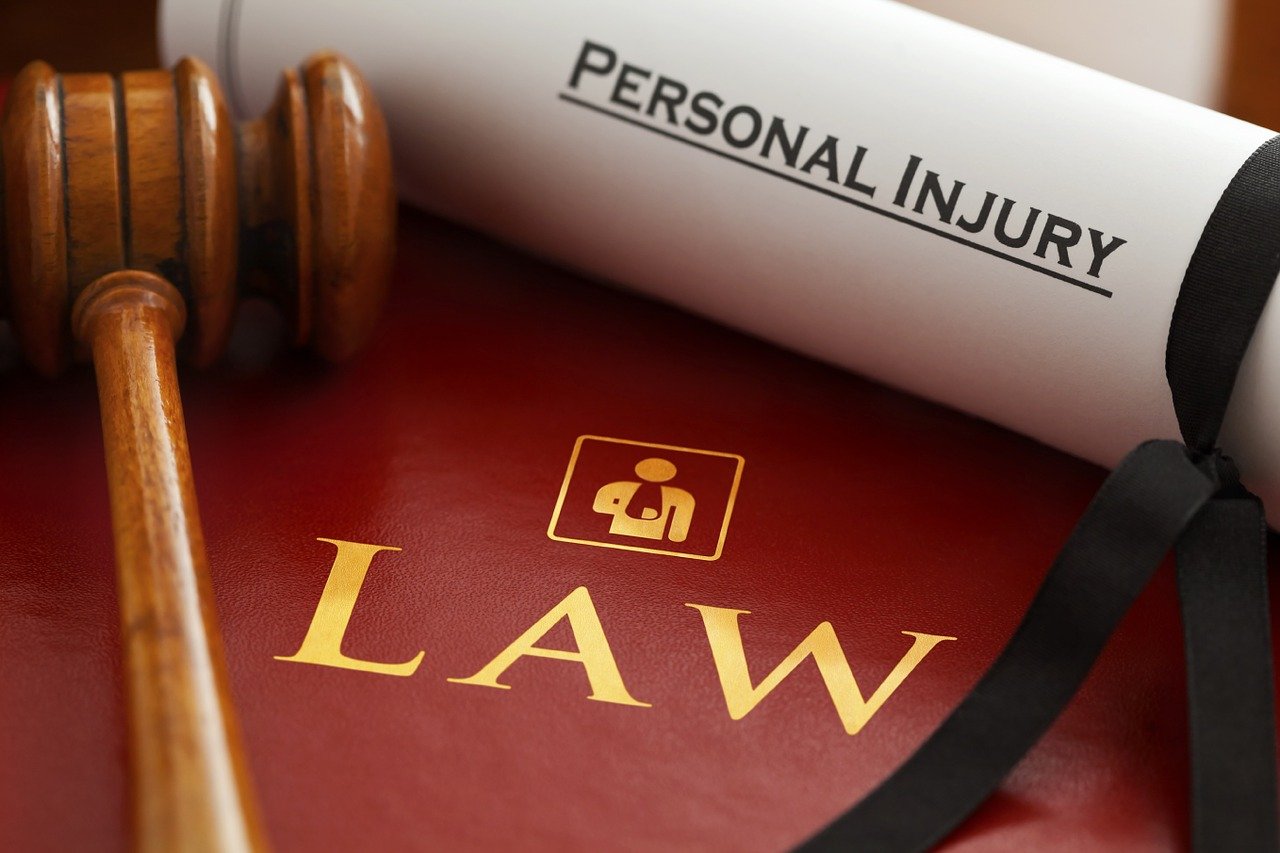 If you are injured while at work and you think that your employer is to blame, it’s so important that you file a compensation claim against them. However, a lot of people go into these cases with high expectations and they come out disappointed when they lose. Sometimes, it’s just bad luck, but a lot of the time, it’s because you made mistakes during the process. Understanding what those mistakes are will help you in future if you ever need to make a claim. These are some of the most common reasons why employees lose injury compensation claims.

The Employer Wasn’t At Fault

It’s important that you keep this one in mind because, even though you might assume your employer was at fault, that may not be the case. There are certain situations where you have grounds to sue for an injury. For example, if your employer didn’t meet health and safety regulations, they are at fault. However, if they do everything by the book and provide all of the necessary safety precautions, but you still get injured, it may be ruled that you are to blame. So, think carefully about whether you have a case or not before you start proceedings.

You Haven’t Got The Right Evidence

In order to win the claim, you need to have the right evidence to prove that your employer was at fault and also to demonstrate the seriousness of the injury. However, a lot of people fail to gather evidence quickly enough, so they cannot use it in their case. Did you know that you only have 48 hours to get an assessment from a doctor and you only have 30 days to report the accident to your employer? If you miss these deadlines, you won’t have the evidence that you need and you are likely to lose the case.

You Exaggerated The Evidence

People often worry that they are going to lose the case, so they exaggerate some of the evidence to make the infraction seem more serious than it was or make their injuries appear worse. But you have to provide evidence to back up any claims that you make and if you cannot do that, your exaggeration will only hurt your case. If you are sure that your employer is at fault, it’s important that you stick to the facts and put your trust in the legal process.

It’s also worth noting that a lot of people get caught out for exaggerating because they post on social media. If you are claiming that your injuries are worse than they are and then making social media posts that dispute your claims, the defense will bring it up in court. In fact, it’s best to stay off social media altogether while the case is still ongoing.

If you can avoid these common mistakes, you stand a much better chance of winning your work injury compensation claim.