The Cremation Versus Burial Debate: Which Is Right for You? 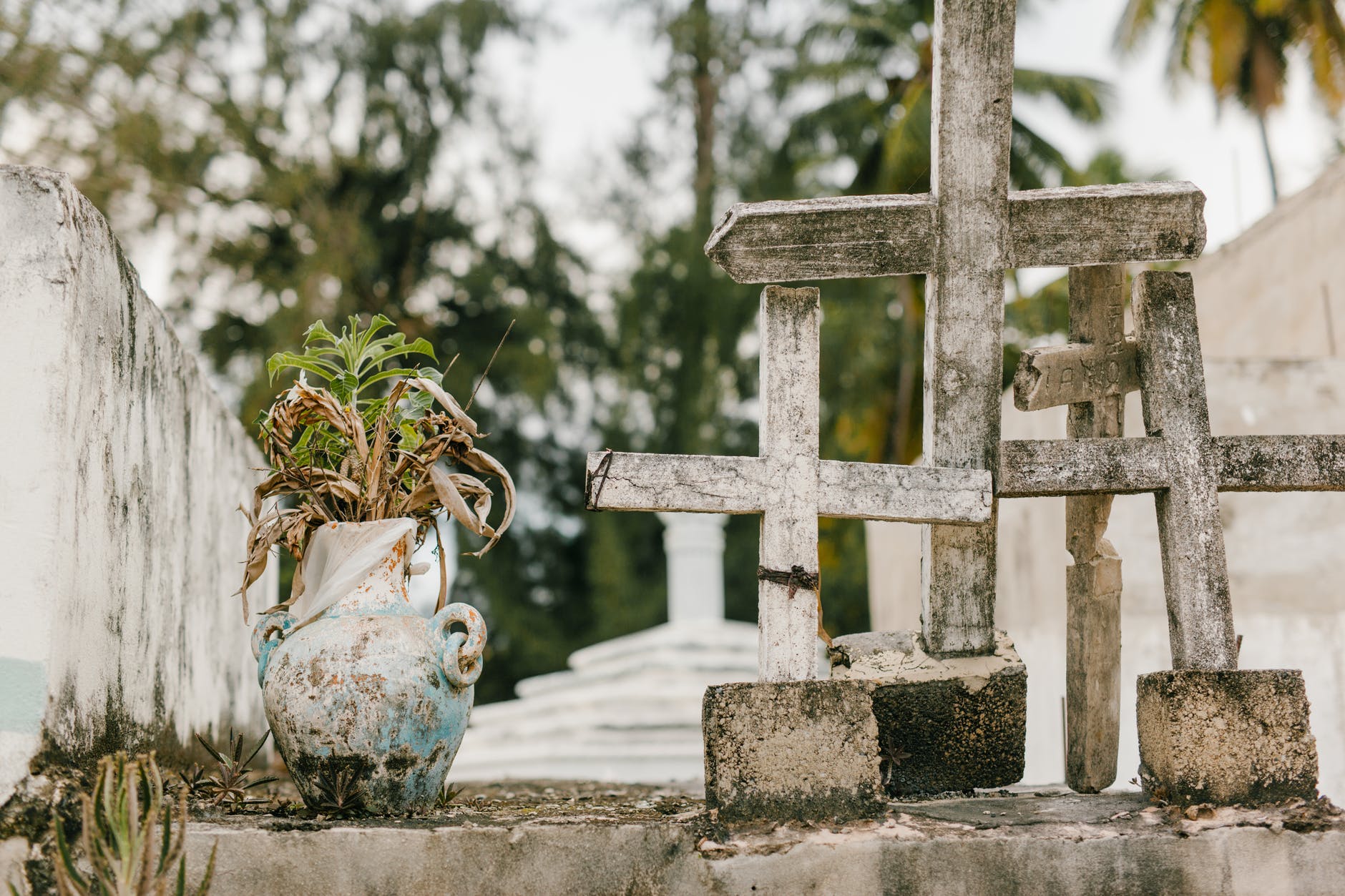 The age-long debate about the best funeral option for loved ones is still ongoing. Cremation has grown in popularity in recent years, but there are still many people who prefer the traditional burial. It comes down largely to a personal choice. If you are undecided about which method is more suitable, this guide will offer you all the relevant material needed and help you make an informed decision.

Simply put, to cremate a body means to incinerate it until the remains turn to ashes. To bury a body means to place the intact body in a grave, or to get it entombed. So the difference is that the body remains intact during burial, while it burns to ashes during cremation. Note that the remains of a cremated body can still be entombed or buried underground. The family of the deceased can also decide to scatter the ashes or keep it with them.

Funeral costs are increasing across the UK and the rest of the globe. According to a BBC report, a basic funeral costs an average of £4,417. Of this amount, burial costs take a whopping £2,288, while cremation is significantly lower at £860. The other expenses get split between the funeral director, doctor, and clergy (or officiating minister).

Your choice of a funeral director is critical at this stage. With funeral costs increasing at alarming rates, you want to have a credible funeral director, such as exithere.com, who provides quality services that meet your budgetary needs.

It is not easy to pinpoint which funeral method offers more benefits to the environment. For example, cremation releases pollutants into the atmosphere. In a similar vein, coffins and caskets consist of materials that are not biodegradable. Embalming fluids used to preserve the body are also toxic to the environment.

Proponents of the traditional burial have argued that coffins and caskets are now made of biodegradable elements, making burials eco-friendlier. This practice, aptly called green burial, has been corroborated by research.

People across different cultures emphasize respect for the dead. This respect has often meant preserving the body of the deceased. People erroneously believe body preservation equates to memory preservation. But what happens to the body long after the burial is over? The body decays, and some people can’t bear the thought of this happening to their loved ones.

Cremation was a forbidden act among Catholics until the Pope lifted the ban in 1963. However, Catholic families are required to bury the remains, rather than taking the ashes home or dispersing them in the air. Adventists and Lutherans also permit cremation, but the subject is still a taboo among Baptists and other orthodox denominations. Some Jews accept cremation, while others don’t. Hindus and Buddhists embrace cremation. Sikhs welcome both funeral methods, but they prefer cremation. Muslims forbid the practice of cremation.

The debate continues. Both cremation and traditional burials have their pros and cons. With all the information at your disposal, you can discuss the options with loved ones and decide which is best for you.