Popular Jobs For Veterans After Their Military Service 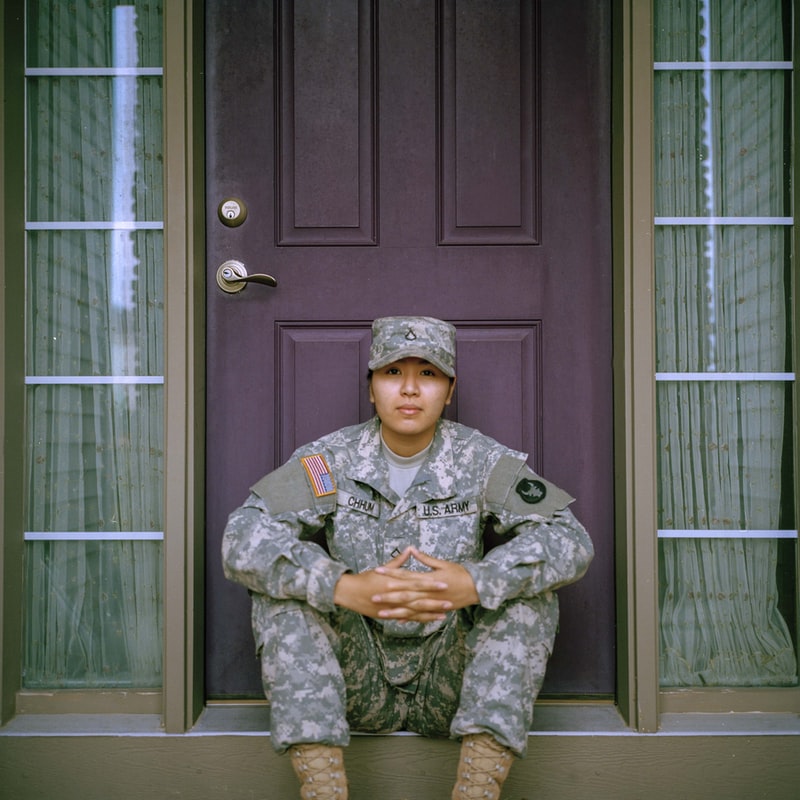 The end of your military service may be the end of one chapter of your life, but it’s the beginning of something new. If you’re like most who serve, your first step after getting out will likely involve finding a new job. Whether you’ve been in for decades or only a few years, you’ll want to consider what kind of career to pursue next. Below are a few of the more popular careers pursued by those with military backgrounds.

Those who have led in one context are often supremely qualified to lead in others. If you have experience leading soldiers, you may have what it takes to lead in an office setting. Leveraging the skills that you learned as well as any education you might already have is a great way to land a leadership role in anything from an office setting to retail.

Yes, service members often find themselves in the education field after they return to civilian life. The discipline instilled by the various branches can be valuable when dealing with children, as can the ability to project confidence. It’s entirely possible to find that attending an online university for military service members is the first step in becoming a teacher, perhaps even in a similar capacity at the same kind of school.

Security positions are very common among veterans. These jobs allow individuals to leverage the skills they’ve learned in the service to help protect businesses. Working a security posting can be an excellent way to transition back into civilian life but it can also be an excellent way to ensure that they skills you’ve learned can remain relevant in the job market. Many security positions are also the first step towards other leadership positions.

A number of those who leave the armed services don’t leave behind their desire to help others. Working for non-profits is incredibly popular, with many who were in the service choosing to help out other veterans through targeted non-profit work. Whether it’s building homes, counseling others, or just helping to ensure that others have someone to talk to, soldiers often make fantastic additions to any community group.

Veterans can be found in virtually every type of job in the United States. The skills learned in the military can often apply in civilian life, and those who have excelled at the former are often poised to do quite well in the latter. If you find yourself preparing to enter the workforce, consider one of the careers above as a good starting point.

A Work in Progress: How To Fine-Tune Your Leadership Skills

How to Bounce Back From Losing Your Job

10 Blockchain Applications That Are Transforming the World