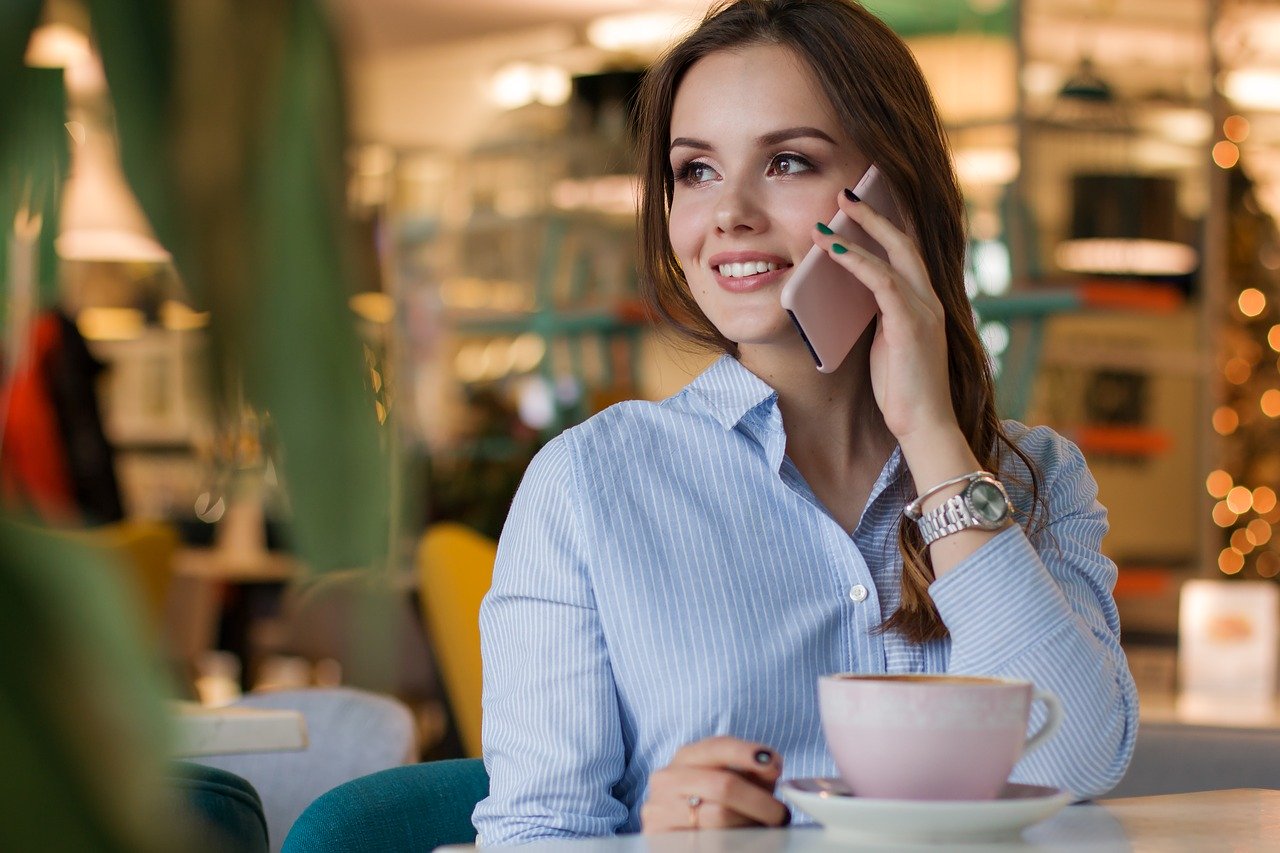 Humans are intensely social creatures, and it’s our ability to communicate high-level concepts, effectively, that shapes so much of our social and emotional lives, in addition to our professional ones.

If you don’t consider yourself to be someone who is a naturally clear and effective communicator, there’s a good chance that you are needlessly creating problems for yourself, and limiting the full expression of your potential in a variety of ways.

Here are just a few tips for clearer and more effective communication in general.

One of the major stumbling blocks that you are likely to encounter when trying to communicate effectively, in a professional context, is the simple fact of cultural differences and barriers that might impede effective and tactful conversation with other companies and individuals.

While it would be unrealistic to suggest that you could become an expert in all cultures, to facilitate communication, it is nonetheless possible that you could benefit quite substantially from doing a bit of research, and potentially bringing onboard communications experts who specialize in bridging those cultural gaps.

The nuances between things like advertising in China versus advertising in the USA, for example, might not always be apparent upfront – but your ability to effectively navigate these nuances might nonetheless make all the difference.

A staggering amount of both private and professional communication these days happens through the medium of short snippets of text, sent through instant messaging services and email.

There are some clear benefits to these instant messaging technologies. For one thing, they allow for speedy and efficient communication, without requiring both parties to be able to drop everything on the spot in order to engage in a conversation.

That’s only one side of the coin, however. Because there is also a lot of evidence to suggest that short text messages are a terrible way of communicating the subtle nuances of human conversation – much of which depend on things like voice inflection, and body language.

If you really want to be understood – and especially if you are going to be having a conversation that is potentially tense, or is very important – utilize the power of voice and video more, whether that means arranging a Zoom call or leaving a voice message.

Pause before speaking, and try to allow for a moment of reflection

A lot of frustration and misunderstanding in conversations happens because those involved in the conversation are too eager and hasty to get their own thoughts out there, and consequently end up giving vent to their emotions a bit too recklessly.

Not only does this conversational dynamic decrease the likelihood that you’ll communicate your point effectively, but it also typically means that you won’t be absorbing the other side of the conversation very well, either.

A quick potential fix for this is to simply pause before speaking, and to try to allow for a moment of reflection – even if just for a few seconds – before launching into your point during a conversation.

8 Tips to Survive a Warzone as a Journalist’