5 Extraordinary Careers You Can Go Into 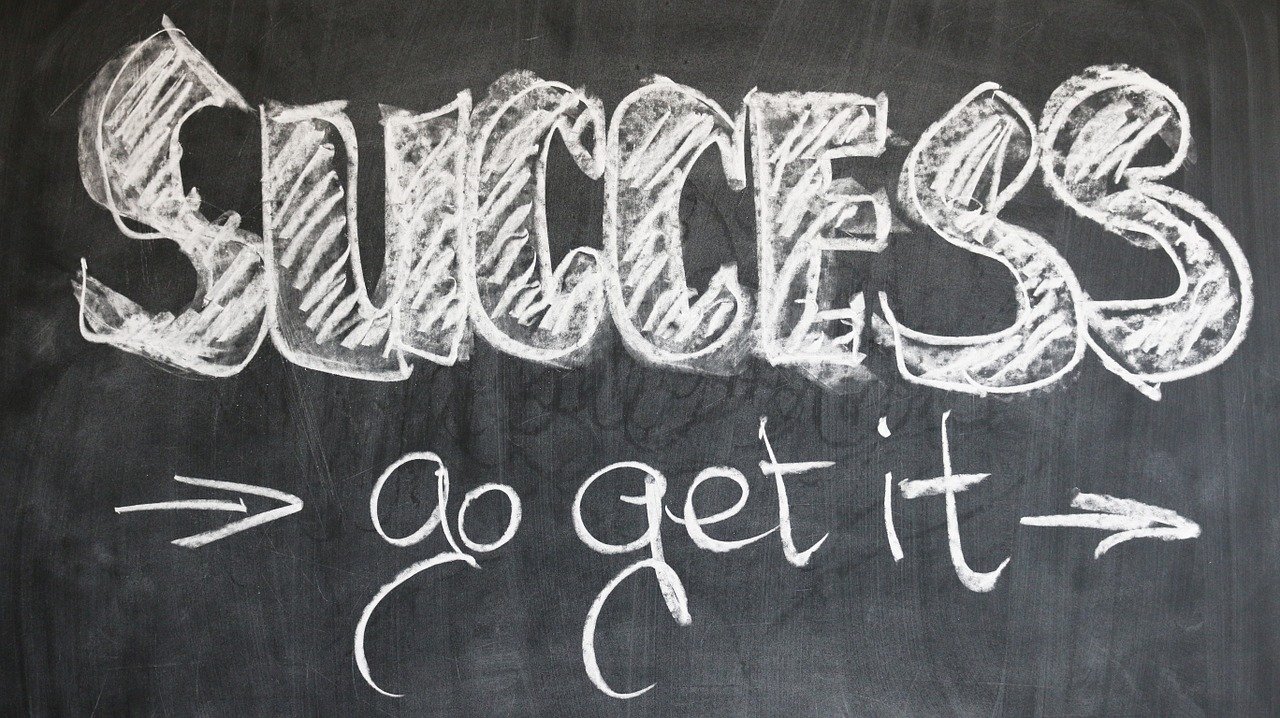 Although there are a lot of roles out there to choose from, not everyone’s preferences and tastes are the same. So in order to be happy in your career, you’ll need to know that the job that you’ve entered is right for you. But how do you do this?

Well, you could start the process by writing down your interests and skills. Then, spend some time searching on the internet for roles that are similar to your tastes. When you’ve found a job that you believe is a good fit, you could craft your resume so that it stands out from other applicants.

However, if you’ve not yet found a job that you believe will turn into a fruitful career, then perhaps one of the following extraordinary job titles might interest you:

If you’ve always had an interest in the way that spirits, liqueurs, whiskey or rum is made, then this could be the role for you. In this extraordinary role, you’ll oversee the production of these drinks. Massively different from the standard office job, it’s a booming industry that’s set to rapidly evolve and grow throughout the next few years.

As well as overseeing production, as a master distiller, you’ll need to develop skills in turning raw materials, like fruits and grains into drinks. Using modern and traditional principles, you’ll be accountable for the initial sourcing to the marketing and distribution.

This type of job can be attained by either working your way up through the ranks, attending a distillation school, or achieving an IBD Diploma in Distilling.

This unique job has the potential to turn into a one-of-a-kind career that you could enjoy for many years. Fragrance chemists are scientists that specialize in the study of odor molecules. They then identify how those molecules can be used within perfume. Developing and testing scents for soap, lotion, and women’s and men’s perfume, it’s an exciting job that’s unlike the stereotypical science-based career.

However, for this role, you’ll likely need a background in chemistry, as well as an undergraduate and master’s degree.

This is bound to appeal to gamers or those who have a huge interest in working with technology. This fun and exciting job allows people to earn money while testing out video games that haven’t been released to the market yet. This is a lot more than simply saying that you’ve enjoyed the game, however. You’ll have to tell the video game developers about any flaws or glitches you’ve found while playing.

Although there are no specific educational requirements needed, it’s a good idea that if you want to transform this job into a career within the video game industry, you spend some time working within a development studio.

A very rewarding yet unique career is working within the criminal system as a bail bondsman. Serving important financial and public safety services, through this role, you’ll provide the funds for bail (known as bail bonds) that allow the defendant to be successfully released prior to trial.

Serving a level of assurance to defendants, most of the bail bonds that are granted are financial agreements that are typically backed by a form of collateral. While the process of becoming a bail bondsman varies, of course, state to state, usually, you’ll have to complete certain training and education, pass a State Licensing Exam and apply for a State License.

Also known as ecopsychology, the role of a horticultural therapist involves the use of plants for medicine or treatments. This type of career is usually sought to assist prisons, schools, hospitals, and rehabilitation clinics.

Advice for Gamers Searching for Sponsorships