Executive Resumes: How to Stand Out in a Competitive Crowd 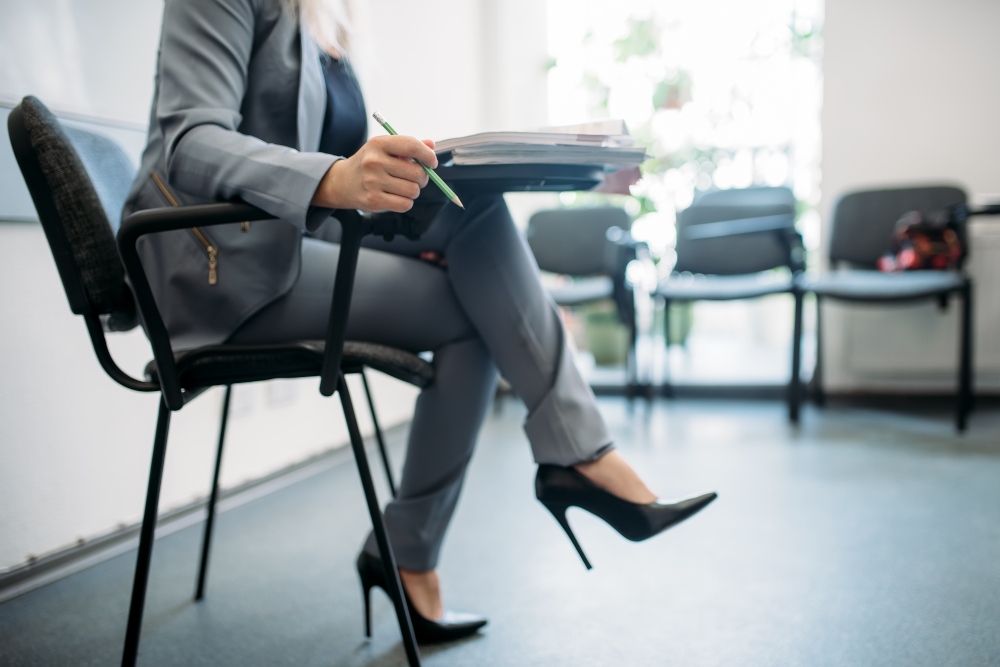 Working as a corporate executive entails a lot of responsibility, and landing a job as one can require some extra considerations. Candidates seeking these roles will need to find ways to stand out from the crowd and put together a resume that will impress hiring managers at the very top of corporate structures. Here are some tips to keep in mind.

When drafting a resume for an executive position, it will be more important than ever to reflect on your previous leadership experience and successes. As with resumes for other positions, listing duties and positions held is not as effective as saying what you actually accomplished. At the executive level, these accomplishments should revolve around business impacts, such as cost reductions, operation streamlining, expansion, and more. It’s even better if you can quantify these achievements. For example, you may be able to claim that a department you oversaw increased sales 20% during your time there. You may have been involved in hiring several employees who went on to hold prestigious positions in the company.

While this can be difficult to do in a resume, it is important to give the hiring manager and other executives at a company an indication of the type of person you are. You can usually demonstrate this through actions you have taken in the past as well as through volunteer activities and hobbies. You also have the option of using your cover letter to showcase your personality, which gives you more opportunity to do that but you should still try and include it on your resume too. Company executives will strongly consider personality during the hiring process because they want to know if you will work well with them once hired. This is especially important if you are looking for an executive position at a smaller startup, as they are often run by a close-knit group of executives who are passionate about what they do and driven to see the company succeed.

Executives hold leadership positions, but they must also be team players. This is especially important because you must be able to work well with those who hold other top executive positions at a company. Attempt to outline on your resume how you have not only led successful teams before but also how you have worked with other managers to achieve desirable outcomes in your previous roles. For example, you may have worked with IT managers before learning about key IT subjects that related to your work, ensured minimal network downtime to improve productivity, and more. The ability to work with other leaders in the company to make concrete improvements will be highly desired and the key to landing an executive role.

While this is true for all jobs, it is especially important for candidates searching at the executive level. You might have to do extensive research and guesswork to try and determine what problems a company currently needs to solve at the executive level, but if you position yourself as someone capable of doing that on your resume, you will have a much better chance of moving forward in the hiring process. You can ask about it directly during the interview stage and give a more detailed answer at that time, but the sooner you begin positioning yourself as a professional who can solve a particular company’s problem, the better.

If you have been involved in the professional organizations of your industry, you should highlight those on your executive resume. This can also include any professional licenses or credentials you might have, as well as how long you have held them. Your reputation created from previous involvement in the industry could be a massive boost for your resume, causing hiring executives to sit up and take notice when it comes across their desks. This is why it is especially important to network and be involved professionally in your industry. You are far more likely to get an executive role by networking than by blindly applying to jobs online.

Competition for executive roles can be fierce, so you will need to utilize every advantage you have. Keep special considerations in mind as you draft your executive resume so you can uniquely appeal to those looking to hire at the executive level. You should also follow all other relevant job hunting and resume writing advice to have the best chance possible of finding the career opportunity you want.

6 Helpful Ways to Stand Out During Your Job Search

Could You Turn Your Hobby Into A Well Paying Company?