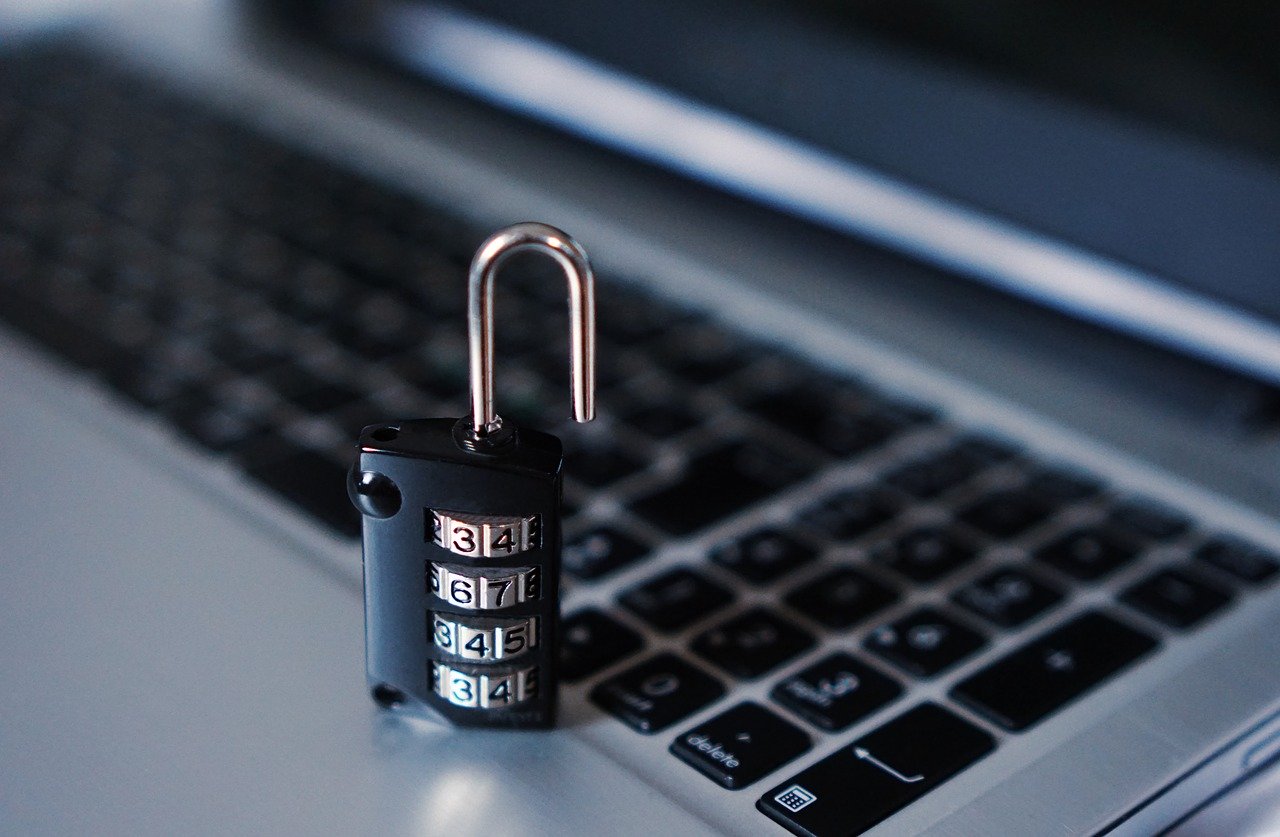 With the number of high profile data breaches that we’ve seen over the last ten years, you would have thought that more companies would understand the importance of cybersecurity. Unfortunately, that hasn’t happened. Many executives view all of that stuff as being removed from the day-to-day operations of their firms. They continue to believe that they’re safe or that nobody cares about their data – they’re just a small player.

That isn’t true. Not even remotely. Hackers don’t care about executives’ perceptions of their data. Their only concern is the value of the information itself. If it is high, then they will attempt to take advantage of it. Nobody is safe.

Companies, however, continue to make massive errors in their approach to cybersecurity. These range from failing to hire enough people to combat the threat to using outdated systems.

While antivirus and firewall technology is essential, it is not sufficient to protect a business. Unfortunately, there are a lot of executives out there who think that it is. They believe that if they have the right software in place, they can keep their networks safe and secure.

In reality, that isn’t the case. Antivirus and firewall software holds back around 20 percent of breaches. The rest is down to professionals monitoring the system and preventing data leakage.

Getting somebody to monitor your network is actually easier than you might think. You don’t have to go to the expense of hiring an in-house IT professional. Plenty of outsourced services now exist that will keep track of your computer systems alongside a bunch of other clients, notifying you if they see anything unusual.

Failing To Update From Windows 7

In January, Microsoft stopped providing service packs for Windows 7 so that the company’s engineers can focus on supporting Windows 10. What that means is that the firm will no longer provide patches and fixes for security vulnerabilities as they emerge over the coming months and years.

For companies still on Windows 7, that’s a massive problem, according to this cyber security expert. Firms that fail to update their operating systems are at extreme risk of becoming the victims of a hack with no support to back them up.

Thus, if you haven’t done so already, please update to the latest software. It might be a hassle migrating from Windows 7 to Windows 10, but it is necessary. If you’re stuck on how to do this, then hire a third-party agency to do it for you. Frankly, you don’t have much of a choice.

Network security testing is becoming a vital part of protecting your business operations against potential threats. The reason for this has to do with the ever-increasing number of devices relying on your network. We’re in a very different world from ten years ago. Back then, most companies ran offices with hardwired desktop computers. Each employee had a specific terminal, and the whole thing was much easier to manage.

Today, that’s no longer the situation. Workers bring their devices to work, and there are now numerous IoT-based nodes in the system.

Again, if you’re not sure how to do this, you don’t have to rely on in-house expertise. There are thousands of agencies out there who provide this kind of service and will do it regularly for a fee.

Focusing On The Perimeter, Not The Core

IT security professionals like to segment network security into two sections – the perimeter and the core.

The perimeter encompasses all the touchpoints between your network and the wider internet, and the core is your personnel, systems, software, and security strategy.

The majority of SMEs focus too much on the periphery. They put up big walls to the outside world, without focusing on internal security vulnerabilities.

For instance, most firms experience breaches not when hackers sweep in and infiltrate their software, but when colleagues make mistakes. It is not uncommon for an employee to receive what looks like a legitimate email, respond to it, and then realize that they just handed over vital information.

Companies, however, can’t see this particular vulnerability. Executives assume that hacking is always a highly technical activity. They forget that it can also involve subterfuge.

Believing That A Breach Won’t Happen To You

Company executives concoct all kinds of excuses for why a breach won’t happen for them. These can include things like:

In almost all cases, these statements are false. No company is too small to concern hackers. Nearly every firm has valuable data that criminals can sell. And no team in the world is entirely foolproof. At some point, someone will make a mistake in your organization, and you’ll be left picking up the pieces.

Thinking You Can Manage Cybersecurity On Your Own

The main reason that businesses adopt such a lackadaisical approach to cybersecurity primarily comes down to a lack of understanding.

The good news is that they don’t have to. Today, there are hundreds of agencies offering all kinds of third-party services designed to assist in the running of your network. Some companies just need an extra pair of eyes, monitoring their system. Others need agencies to swoop in and manage their entire IT networks for them. Which you choose depends considerably on the type of business you run.

The evidence that we have so far does not look good. Most companies aren’t doing enough to protect their networks from cybersecurity attacks. For this reason, data breaches will continue, and companies will have to pay massive fines and compensation to their customers. Eventually, we should get to a happier place, but that doesn’t look likely any time soon.

You Have The Business Idea. Now What?

5 Tips for Raising Children in a Townhome

Beauty Tips & Tricks That Are Easy and Effective

Tips for Creating Your Own Family Holiday Cards This Year