How to Study in Canada as an International Student 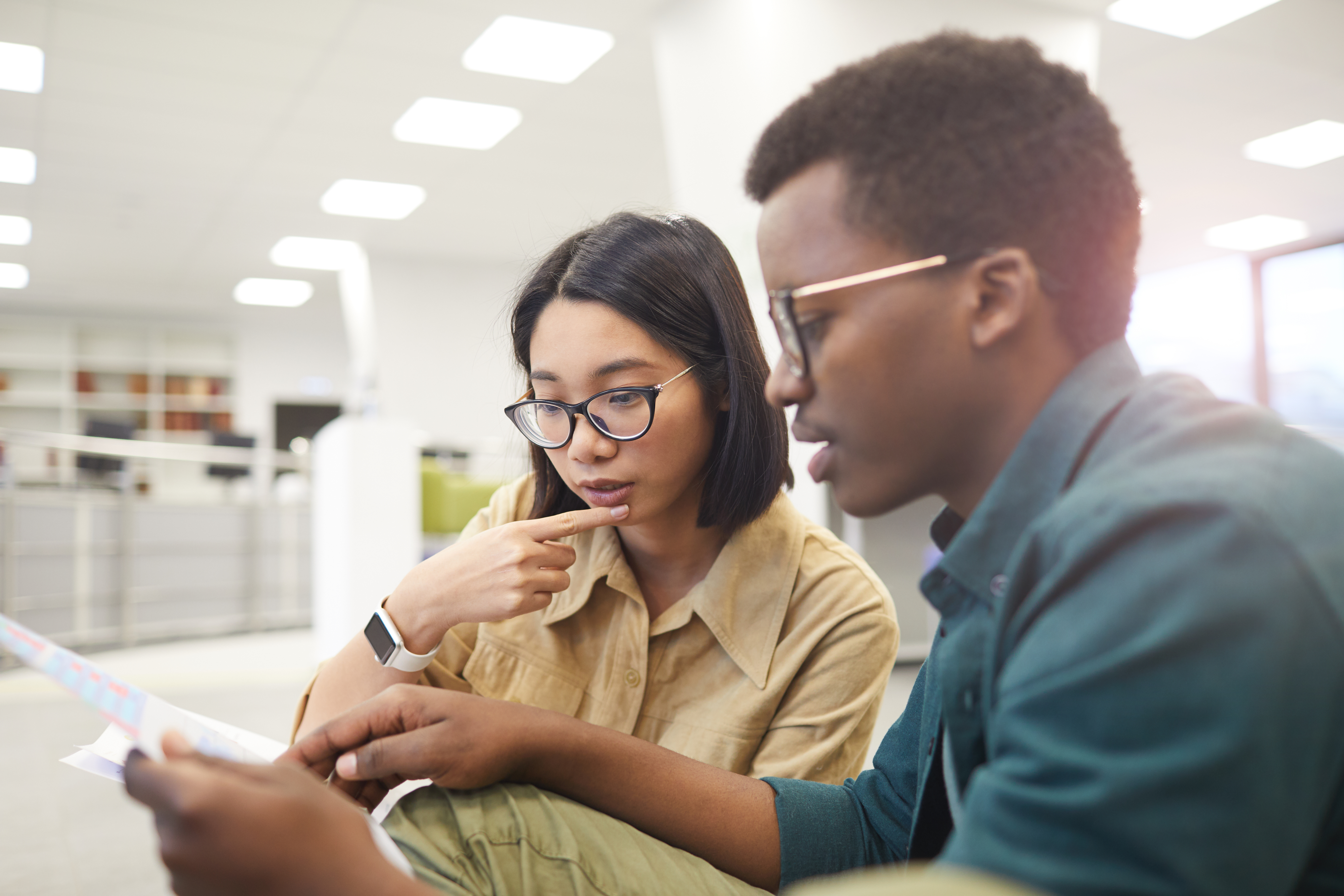 There comes a point where every high schooler thinks about when and where they are going to attend college. They also think about what they might want to study and what kind of career they want to have after they graduate. Most people really only think about colleges in their native country, but why stop there? There is a whole world of possibilities out there for college. Just think, what if you could go anywhere in the world to attend college? What if you could go to a country whose natural beauty rivals that of almost all the others; or whose population density is among the lowest in the entire world, at 3.7 inhabitants per square kilometer? Most importantly, this country holds the title for the World’s Most Educated Country with 50 percent of its residents having graduated from college. If this interests you, then you might want to consider going to college in Canada.

How to Get Started

If you have already decided to study abroad, Canada should be your top contender, with 21 of the world’s top 500 universities. It is the number one country for immigration, giving immigrant students more opportunities for a career and permanent residency in Canada. To do this, you’ll first need to prepare for a Canada Study Permit. You should start the process of obtaining this permit at least one year in advance. Some of the basic requirements include:

How Studying in Canada Works

When you are given your Study Permit, you will also be given a work permit that allows you to work up to 20 hours a week while in school and full-time during summer breaks to help you support yourself. This is more or less just like if you were a college student in the U.S., having to work a part-time job during school or getting a summer job.

Additionally, while you study in Canada the quality of life will be the least of your concerns given that Canada is often ranked number one by World Reports as a driven, high-tech, peaceful, and safe society making it one of the most popular destinations for international students every year.

There is also the perk of free world-class healthcare for foreign students and relatively cheap health insurance.

What Happens After You Graduate

Everyone wants and needs a plan for when they graduate college. It doesn’t matter where they go to school. They want to know that when they graduate, they are going to be walking into a good job afterward. The Canadian Government strongly encouraged graduates to stay in Canada and join the workforce. Once you graduate, you will qualify for a one to three-year work permit which allows you to work for nearly every employer and in any position. In Canada’s booming job market you will have a better chance at landing a long-term career. If you are really interested in staying and working in Canada more long-term rather than eventually returning to your native country, you also have the option to apply for Canadian citizenship.

With that said, Canada is one of the easiest countries to immigrate to. Students have the opportunity to become permanent residents within six months of their arrival, and the process is far simpler than in other countries like the US. There, you would have to be sponsored by an employer to apply for residency; in Canada, you apply yourself.

Whatever you choose to do for secondary education, it’s important to make an educated decision, and that may mean thinking outside of the box. Perhaps even outside of your country. If that’s the case, consider Canada first. Its proverbial open arms towards immigration and willingness to accept and help foreign students throughout their path to success should put this massive and majestic country at the top of your list.

Why You Need GPS Technology For Your Business

3 Ideas for a Healthy and Nutritious Breakfast

5 All-Natural Remedies for Aches and Pains

Why You and Your Family Should Use the Laundry Machine Everyday

How Children’s Clothing Has Changed Throughout History

7 Digital Marketing Practices That Manufacturers Should Use