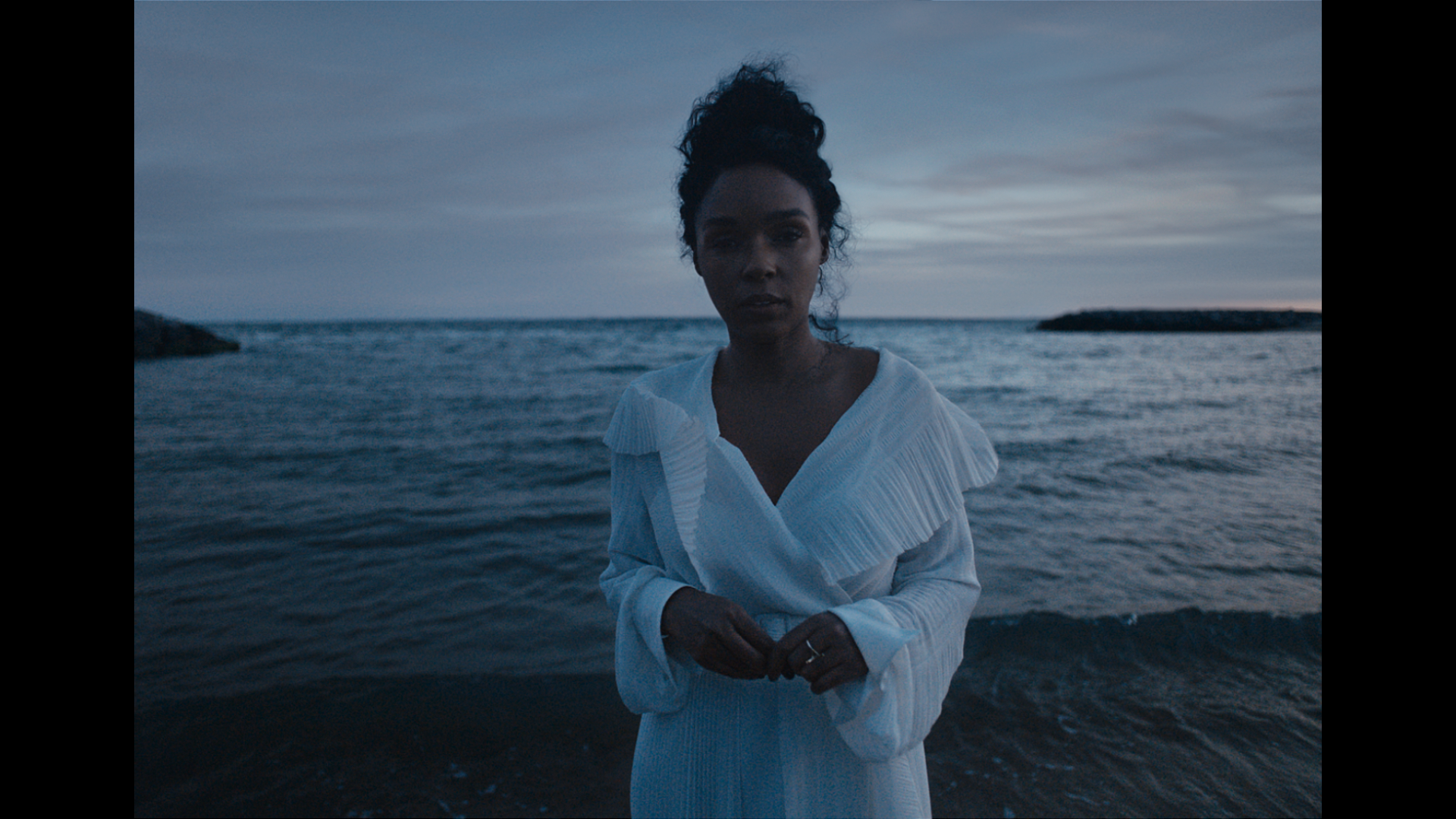 Featuring “The 1619 Project” and Janelle Monáe, the newest ad from “The Truth Is Worth It” brand campaign sheds light on how powerful journalism can question what we believe and ignite important conversation.

What does a traffic jam have to do with racial segregation? Why doesn’t the United States have universal health care? What is American music? Independent journalism asks questions, digs deeper and helps us rethink the aspects of life we thought we understood. And by doing so, it engages readers in meaningful conversations that get us closer to the truth. “The 1619 Project” and its impact is the centerpiece of the next wave of ads from The New York Times’s “The Truth Is Worth It” brand campaign. The commercial will premiere during the Oscars on Sunday, February 9, and feature singer, actor and producer Janelle Monáe.

“Our role as an independent news organization is to unearth the facts and surface important voices that increase understanding of the world we live in. ‘The 1619 Project’ is an example of the power and importance of telling these stories,” said Dean Baquet, executive editor, The New York Times.

The commercial, directed by artist and filmmaker Jenn Nkiru, places viewers at the water’s horizon off the coast of Hampton, Va., at Point Comfort, the site where the first enslaved Africans were recorded being brought to Britain’s North American colonies; this same location inspired the cover photo for “The 1619 Project” magazine issue.

The campaign’s central message, “The truth can change how we see the world,” highlights how deeply reported journalism, like “The 1619 Project,” has sparked thoughtful conversations about the foundational role slavery has played in our nation by examining the forces shaping our past, present and future. “The Truth Is Worth It” campaign emphasizes that producing quality, independent journalism requires resources, commitment and expertise supported by subscriptions.

The campaign, which includes national television, digital, social media and print advertising, was developed in collaboration with creative agency Droga5.

Nikole Hannah-Jones, Times journalist and architect of “The 1619 Project,” said: “Every American child learns about the Mayflower. Yet, a ship called the White Lion that arrived in 1619 and the people it carried is just as important to the story of America. Our reporting excavated this moment in our history and in doing ignited a fierce debate among historians, academics and readers of all kinds and all ages. But that’s the power of The New York Times — to spark an important dialogue that allows us to reexamine our assumptions.”

Visit nytimes.com/1619 to read “The 1619 Project” in its entirety. You can preview a new merchandise collection in collaboration with the African American Culture Heritage Action Fund, a program of the National Trust for Historic Preservation, coming soon to The Times Store.

An ongoing initiative from The New York Times Magazine, “The 1619 Project” began in August 2019, on the 400th anniversary of the arrival of the first enslaved Africans in the English colonies that would become the United States. The project examines the legacy of slavery in America, looking at how it shaped nearly everything in our country, from our music to diet to our legal system — even our democracy.

Spearheaded by Hannah-Jones, with contributions from black authors, essayists, poets, playwrights, scholars and novelists, “The 1619 Project” consisted of two components: a special issue of The New York Times Magazine, containing 10 essays that explore the links between contemporary American life and the legacy of slavery, as well as a series of original poetry and fiction about key moments in the last 400 years; and a special section in the print edition of The Times, produced in collaboration with the Smithsonian’s National Museum of African American History and Culture. This work was converted into supplementary educational materials in partnership with the Pulitzer Center that is being taught in all 50 states. The materials are available free on the Pulitzer Center’s website, pulitzercenter.org.

The Times printed nearly 250,000 extra copies of the 1619 magazine issue, most of which have been distributed for free to schools, educators, libraries and museums across the country. The project was among The Times’s most read journalism of 2019 — and even resulted in a line of people wrapped around the block of The New York Times Building, waiting to get a copy.

In November, The Times announced that “The 1619 Project” is being turned into a series of books with One World, a division of Penguin Random House. This spring, The Times will introduce a live event series, including a conversation among academics with differing perspectives on American history.