Happy and Healthy: 4 Developmental Issues to Look for in the First Year 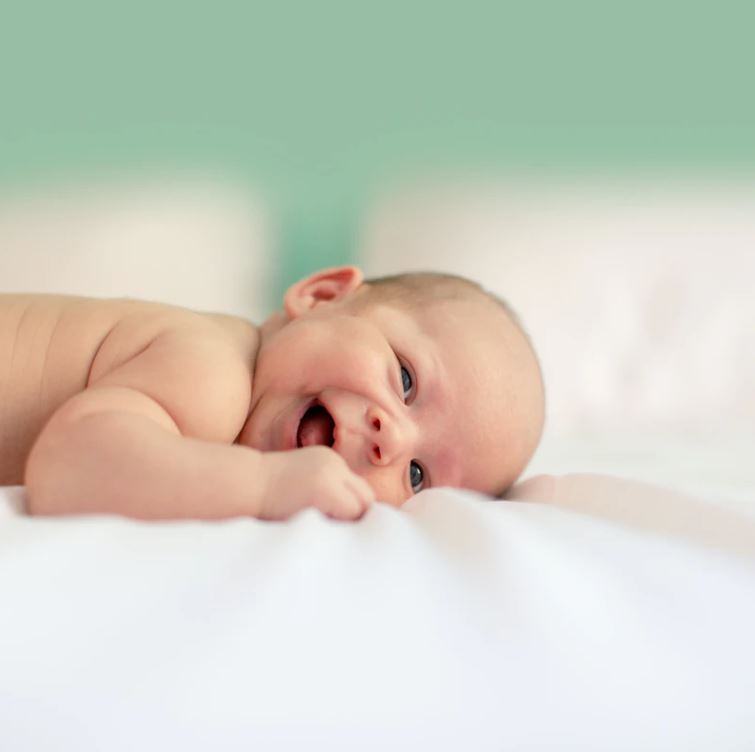 Bringing new life into this world is a momentous experience. From finding out your pregnant to bringing baby home, becoming parent is nothing short of joyous. However, as time goes on and you settle into your baby’s first year of life, it’s important to know whether he or she is developing properly. Although every baby does develop at their own pace, there are signs you should look for in regards to a developmental delay. Continue reading to learn four developmental issues to look for in the first year.

A Delay in Motor Function

A delay in motor functions is not uncommon for some children. This means that a child is going to have a difficult time using their muscles, specifically the ones in their arms and legs. Due to this delay, babies may have a few problems with crawling and rolling over. They may also have issues picking up and holding things like toys. Motor function delays typically occur through a genetics or a muscle disorder like muscular dystrophy.

A Delay in Cognitive Abilities

Craniosynostosis is a rare birth defect in which an infant’s skull grows together too quickly. This occurs before an infant’s brain is able to fully develop. With the skull already formed and the brain still developed, the skull may have some deformities. The causes of this condition aren’t exactly clear, but it’s thought that it has to do with genetics.

A Delay in Speech

Lastly, it’s not uncommon for a child to have a speech delay. However, it’s not as mild as it sounds. Children that have a delay in their speech will have trouble with numerous things such as identifying objects and having a significantly reduced vocabulary. Similar to the developmental issues listed above, genetics play a huge role with this delay. But there are other factors such as environment, damage to the brain and even hearing loss.

If you suspect that your child has one of these disorders, contact your pediatrician. They’ll help come up with a plan and refer you to the appropriate specialists for further evaluation and treatment.

5 Reasons Why You Should Push Your Kid to Keep Learning

Chim Chim Cher-ee: How To Teach Your Child About Chimney Sweeps