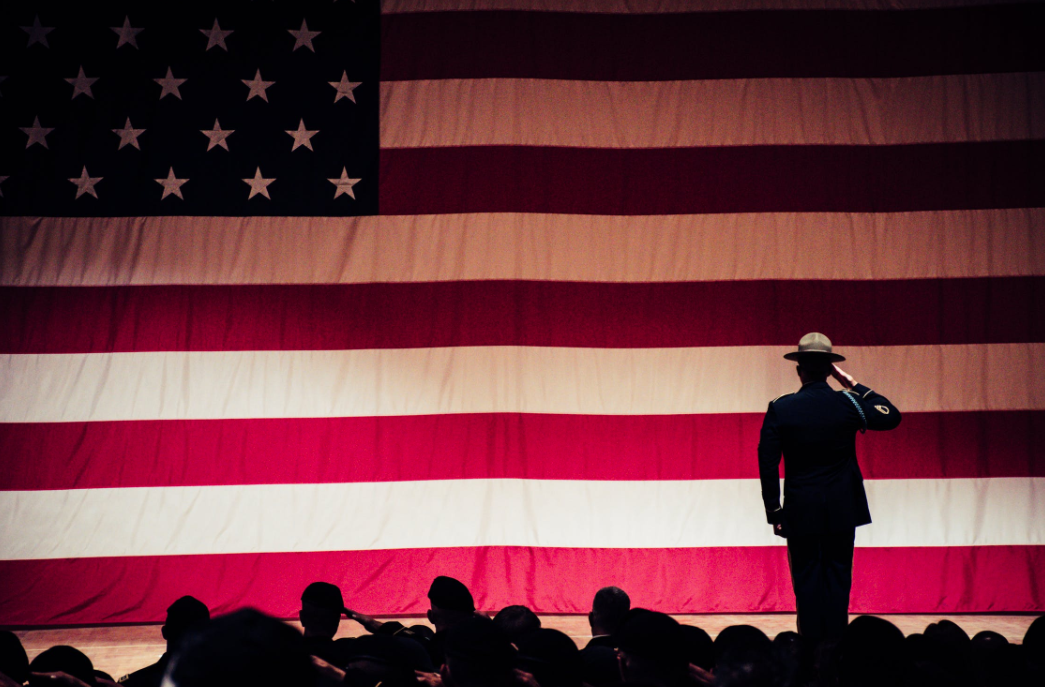 Sending your child off to basic training is perhaps one of the saddest, yet proudest moments of your entire life. As you stand there watching them drive away, you realize how much you’ve already learned about yourself and your child. The fact is, though, that all you have learned up to this point is just the tip of the iceberg. From the day of enlistment until the day your child is discharged, here are a few things they don’t tell you when your child enlists in the military.

It Changes Your Relationship

What do you say to someone who has been through the rigors of basic training? Suddenly, all the correcting and concern that you once had for your child seems insufficient, as they have been through much more than you tried to protect them from, yet they survived and thrived. Though this change may be difficult, it can help you both to bloom.

You Gain a New Family

No one understands the sacrifices of a Marine Mom like other Marine Moms. When your child enlists in the military you suddenly gain a new family that you didn’t even know existed. Though this family is unexpected, it is also extremely important. With these other military families you can share your concerns, your thrills, and everything in between. The trials you face when you have a child in the military creates an unbreakable bond with other military families, resulting in friendships that last a lifetime.

It Will Reveal Your Parenting

All that you’ve poured into your child up to this point in their lives will be on full display when your child enlists in the military. Typically, it’s the good qualities that you’ve instilled in them that rise to the surface. As the bad habits and disrespectful attitudes are quickly purged by drill sergeants, you are left with the best version of your child as they exemplify all that you’d hoped they’d become.

As you see your child excel in their military career, willing to give up everything, including their life, for the sake of their fellow soldiers and their country, you’ll realize that you’re okay with the sacrifice that’s asked of you. Though it’s more difficult than words can express, you’ll realize that the honor of being a military parent is worth the risk, even if you’re called upon to participate in the ultimate sacrifice alongside your child. The idea of your child protecting you as they protect their country will fill you with pride and make each day apart from them worth living.

No matter how long your child has been in the military, there’s always more to learn. From every letter they send from overseas to every visit they make in person, you’ll continue to see a new mature adult emerge from the child that once was. As this process takes place, you’ll gain new knowledge, resulting in a new you, as well.

When is the Best Time to Take Your Kids to the Orthodontist?