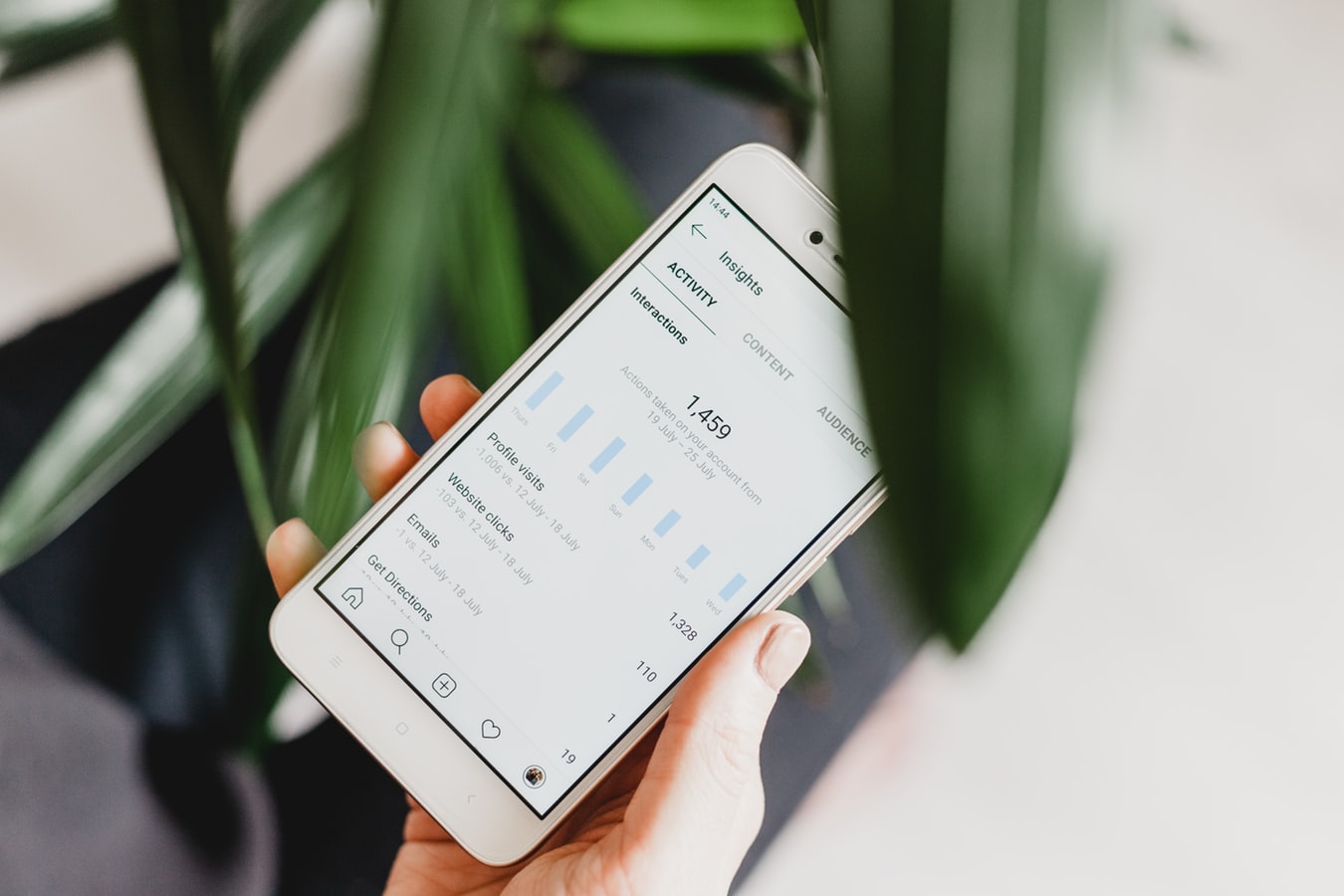 Social media has taken the world by storm over the past decade or so. It’s gotten to the point where the chances are that you’ve automatically scrolled through one of the platforms in the past hour without even realizing. What used to be a little platform for people to ‘meet’, ‘socialize’, and show themselves off is now a huge phenomenon that’s utilized by people with all kinds of agendas.

As social media became popular and constantly has millions of eyes on it, that means, of course, that businesses were quick to come sniffing around looking for ways to capitalize on it! Companies have become more prevalent on social media platforms in the last five years or so. It’s a no-brainer for them to now have an online presence in this regard because it’s a sure-fire way of attracting people as well as finding out a lot of important information.

If you’re a business owner or starting up a little project that you think can really take off, then you’re going to want to make a few accounts at least. Here’s why having an online presence and just being involved with it all can benefit you big time:

As we said before, there are literally billions of people on this stuff. Whether you view customers as suckers or valuable members in terms of building a relationship, you can’t deny that the potential for generating leads is through the damn roof. It’s free to create an account and get going, so you can run into potential sales without spending anything. It’s easy to use, so you’ll be able to get things done super quickly. It’s also understood at this stage that social media will not be going away anytime soon, so there’s a lot to be done still in this simple marketing strategy.

If you want to see how well your tweets, photos, or polls are doing, then you simply have to click a few buttons, and the analytics plugins will tell you everything you need to know. Analysis often takes a little time; you have to do a lot of it yourself and calculate everything – not with this thing. Want to see how many views you got? Easy. Want to know what your most attractive product or service is? Simple.

Finding The Right Candidate Is Made Easier

With platforms such as LinkedIn, you can research different people who are looking to make a name for themselves and build a tremendous career. They literally advertise themselves on this app in a professional manner, so it makes the recruitment process that bit easier. Obviously, the interviews and the decision are still there, but you know what kind of person you’re getting.

You Can Also Vet Potential Employees

This particular point is quite negative for the individual, but for businesses, it’s important. People can say whatever they like on social media – as long as it’s not hate speech. Free speech is a beautiful freedom, but people can take it a little too far.

It sounds a little like Big Brother, but businesses often run little checks on people’s profiles to see if they’re saying or doing anything that could be considered offensive or wrong. If their behavior is terrible online, then companies often choose not to hire them. Sometimes they even fire people due to their conduct. You won’t have to go through the process of bringing in any private investigators to run background checks on anyone! They’re basically showing themselves the door for you at this stage.