What Happens to the Dog in a Divorce? 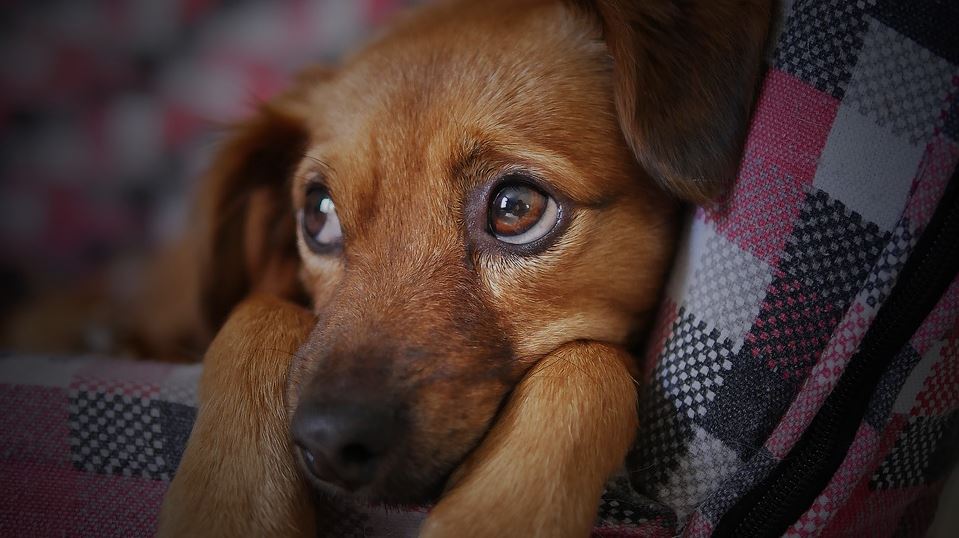 Going through a divorce requires answering dozens of questions. What’s going to happen to the kids? To your home? For some, though, the most important question concerns their furry friends. If you’re concerned with what happens to the dog during divorce, you’ll want to consider the facts below

First and foremost, it’s important to remember that dogs are thinking and feeling creatures who understand that something in their lives is changing when you go through a divorce. Your dog is going to get stressed out by the changes, so do what you can to minimize these issues. Switching the dog between strange environments or disrupting the animals eating and sleeping schedule cause more harm than good, even if doing so is the only way you can spend time with your favorite pet.

So, who gets the dog? In many cases, the judge is going to start by looking at financial matters. No matter how much you love your dog, animals are considered a specific type of property under the law. As such, most judges will look to determine who paid the adoption fees for the animal and who pays for the animal’s maintenance in determining ownership. If you bought the dog during the course of a marriage, though, it can be difficult to determine exactly who did what. In these cases, it’s best to find your receipts, as a dog is considered property in the eyes of the law and therefore these may be the deciding factor.

The next factor the judge will take into account is the bond the dog has with an owner. If the dog lived with one party for years or only spends time with one partner, this will weigh heavily in the decision of who ends up with the dog. Affection is certainly not the only issue a judge will take into account and it’s always very subjective, but it’s important to know that your dog’s opinion does play at least a small role in where he or she ends up.

If you’re really concerned about what’s going to happen to your pet in the event of a divorce, it’s a good idea to consult with a divorce lawyer. The disposition of animals can be part of a pre-nuptial agreement or it can even be part of a negotiated divorce settlement between the parties. Regardless, it’s generally better to make the decision yourself than to leave it up to the court.

Don’t forget that your divorce can impact your pets. Pay attention to their needs during the process, as they certainly won’t understand what is going on. While the courts will likely have a say in where your dog ends up, make sure that you make choices that are in the best interest of your four-legged friend.

Should You Give CBD Oil to Your Dog?

5 Ways To Find The Right Food For Your Pet