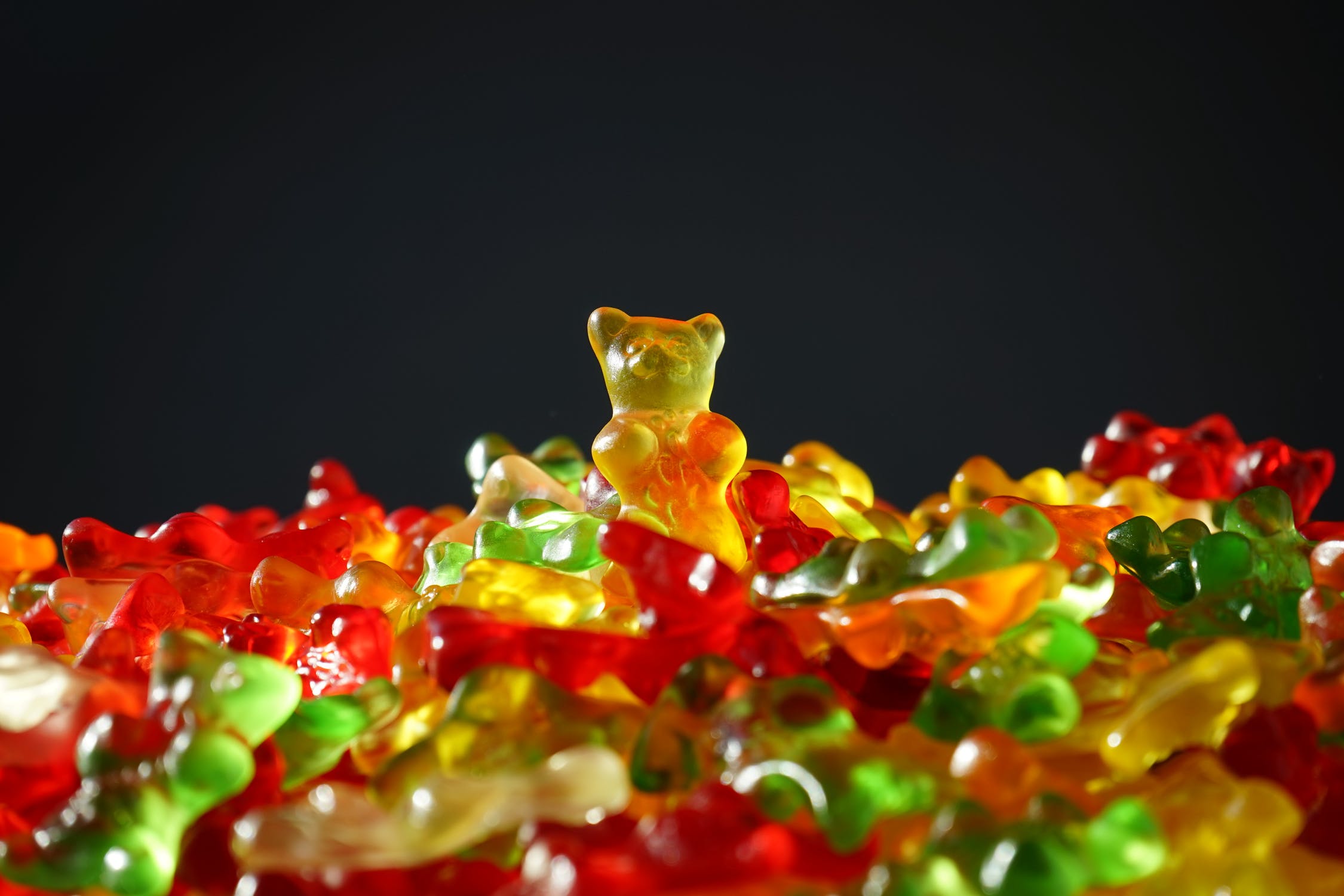 If there’s one thing we all love to hate, it’s taxes! But while we all know about Income Tax and Sales Tax, there are a whole load of taxes out there that you may have never come across before. Some of them are sensible, while others are shocking indeed. Here are seven taxes you may never have heard of.

If you’ve got a sweet tooth, you might be surprised by this one. In Chicago, Illinois, a trip to the candy store will cost you a lot more than you might expect. That’s because it’s taxed at a whopping five times the rate of other foodstuffs. However, there’s a weird and wonderful loophole. Candies that are often prepared with flour (some ice creams, for example) are actually considered as food and so the dodge this tax!

It sounds stranger than it is. But you still might be surprised to know that in Maryland, homeowners are charged for flushing their toilets. In fact, they are charged for producing wastewater and have to pay a bill each month to cover the costs of sewers. Homes a septic tank attached are hit with their own flush tax of $30 per year.

A tax on sugary or fatty foods might make sense since it could discourage people from making unhealthy choices. But how about a tax on berries? In Maine, anyone who grows or purchases blueberries pay a small tax per pound of the fruit. Maine actually produces up to 99% of America’s wild blueberries, meaning this is quite the money maker.

Just when you think you’ve heard all of the food taxes, there’s a tax on bagels. Even stranger, the tax only applies to bagels which are sold sliced or topped. So if you live in New York and want to avoid a tax on your breakfast, you’d better eat it at home.

US-based businesses that trade internationally often have to charge VAT on their products or services. This is because it’s a consumer tax, a bit like Sales Tax. But the thing is, the rates vary wildly from country to country. Plus, the rates businesses charge might also depend on who the customer is. For example, if the customer is another VAT registered business, they might be exempt. Many businesses simplify this complex situation by using digital vat software – and it’s easy to see why!

If a business in Minnesota sells a fur coat, they must pay a 6.5% tax on what they receive. But there’s more to the story. The tax is payable if the coat is made up of three times more fur than the next most valuable material. It’s might be a bit confusing for businesses to work out, but it’s certainly something that animal rights advocates would cheer about.

In Nevada, live entertainment can see businesses paying between five and ten percent on what they make on admissions, merchandise, and refreshments. However, this is only if the event is noisy! If the music is soft, the venue gets let off this tax. But if it’s attention-grabbing and loud, they’ll have to cough up,