Why Marriage is Still Important in the Era of Growing Strong Female Individuals? 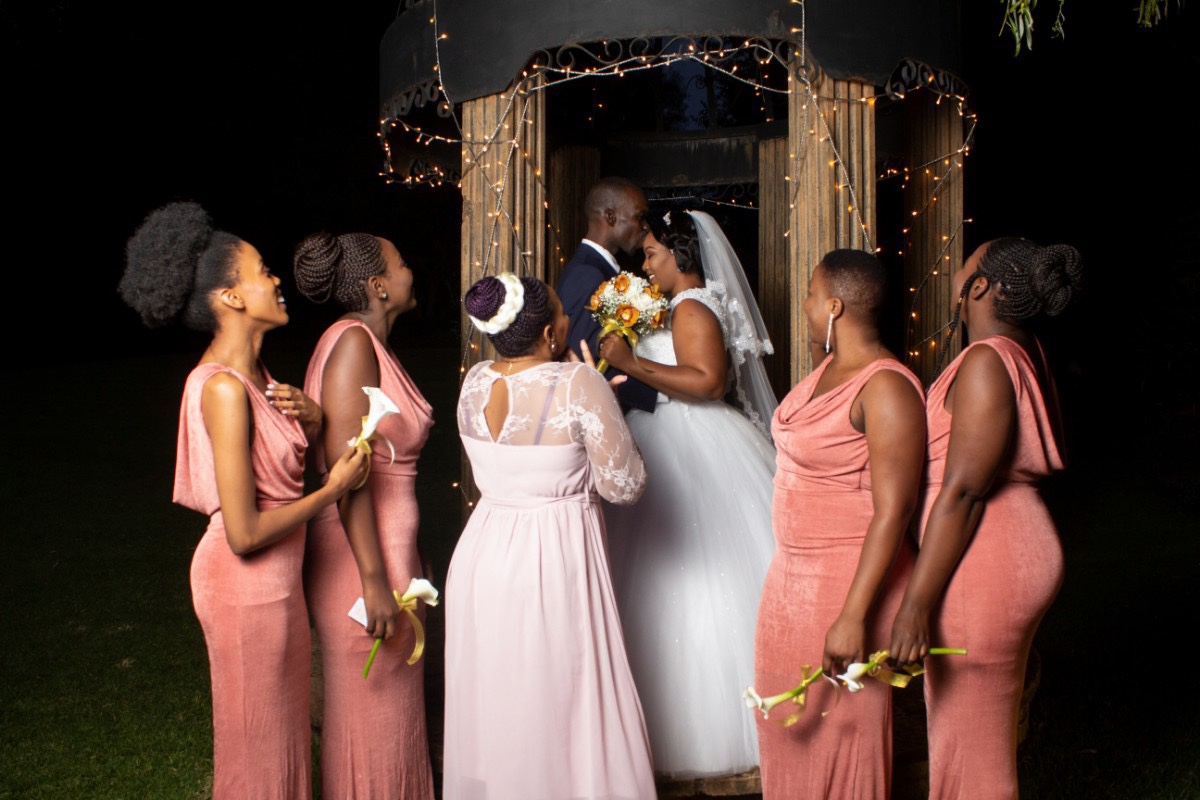 There’s a continuous debate about marriage in the modern era: does marriage have a role in modern society? After all, marriage was, at one time, a way to make a political alliance that later evolved into a way for women to be cared for in light of the restrictions placed upon their rights.

While there’s still work to be done, women are far more equal and independent than they were in years gone by. So why is marriage still important in an era that focuses on growing strong female individuals? Here are a few reasons that stand out.

Celebration of Love and Commitment

In a hate-filled world, there’s no negative to having celebrations that honor love and commitment. A wedding ceremony no longer has to be an elaborate event that meets the traditional idea of what a wedding should be: modern brides can order a dress online (see BRIDESMAID DRESSES & WEDDING DRESSES | AZAZIE for great, modern options) and meet their beloved at a local courthouse with a few of their closest friends.

The traditional meaning behind a marriage losing traction doesn’t mean that marriage is meaningless or demeaning for women. A woman can make a choice to commit herself to someone, regardless of religious upbringing or familial expectations. The world can use more opportunities to bring people together in a positive light.

In many parts of the world, marriage is only just becoming accessible to those in the LGBT+ community. In fact, in many parts of the world, these relationships are still ostracized and punishable by jail time or death. Let that sink in for a moment. To take a modern feminist approach to relationships, it’s important for this generation of strong women to keep in mind that there are other people who have been denied choices as well.

Marginalized groups also deserve an opportunity to commit to one another and celebrate their love. In other words, marriage matters in the sense that everyone should have the self-awareness to understand that marriage should be a choice, even if it isn’t one they would make.

While the world has changed and evolved, some people still hold traditional family values near and dear to their hearts. Nuclear families still make up just over half of the households in North America. In other words, the traditional married couple with biologically shared children still exist. However, that other half is made up of blended families, single parents, and other variations.

Marriage isn’t just about love and tradition: it has financial implications as well. Many modern women and men look at marriage– be it traditional or common law– as a way to get tax breaks and have a dual income. Marriage means shared costs: living space, groceries, etc.

So is marriage still important in modern society? To some, absolutely. To others, not at all. What’s important is that people– namely strong, female individuals– get to make that choice for themselves.