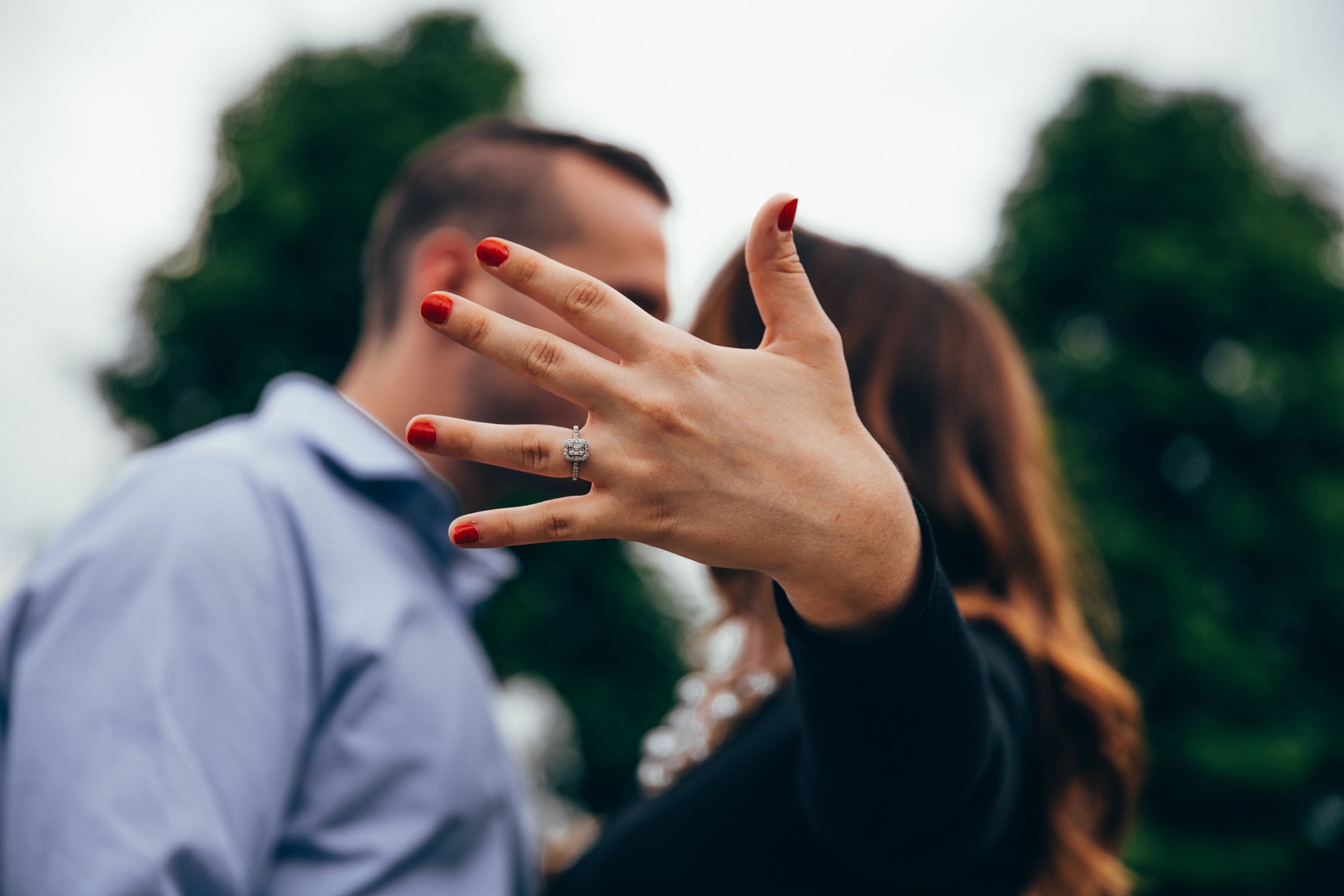 There are few things more exciting than realizing that you’ve found the person that you want to spend the rest of your life with. That moment where it all crystalizes and you know that there is no one in the world that you would want to grow old with more. But that brings about a pretty scary prospect: the proposal. Proposals are a funny thing. It’s so simple when you think about it.

One small question that can completely change the direction of both yours and your partner’s lives. Because of that, there’s a whole lot of pressure on you to get it right. There are plenty of different ways that you can propose but there’s no doubt that this is is one thing that you’re really going to want to get right. With that in mind, here are some things that you can do to ensure that your proposal goes off without a hitch.

Know that the time is right

The first thing you need to do if you really want to be sure that your proposal is going to be a real success is that the time is right for it to happen in the first place. The last thing you want is to end up in a situation where you’ve planned your proposal perfectly but you don’t get the answer you wanted because the time just isn’t right. There are plenty of factors that you need to think about.

The most obvious is whether or not you and your partner are actually ready for this kind of step forward in your lives. The only real way to make sure of that is to talk to each other about your plans for the future. You also need to make sure that you’re at a stage in your lives where getting married is actually going to be possible. Weddings are expensive and if you’re both struggling for money, that’s going to make creating your dream wedding pretty tricky.

Of course, there’s one thing that you can’t have a proposal without, and that’s the ring. The truth is that engagement rings are actually a pretty new phenomenon but they’ve come to be a true symbol of your commitment to one another so trying to propose without one is like trying to go skydiving without a parachute, it’s probably not going to go well.

The most obvious choices for a lot of people are diamond engagement rings, partly because of the value that they have in terms of tradition but also because of how beautifully elegant they can be. However, those aren’t the only options available to you. You could also go for something like your partner’s birthstone. Rings like that can often be beautiful and aren’t going to be quite as pricey as a diamond.

One of the most common things that a lot of people tend to forget about when it comes to their proposals is where they’re going to do it. After all, if you want everything about your proposal to be perfect, there’s a good chance that you’re going to want to make sure it’s in a place that really adds to the romance of the situation. Of course, what that place is, is going to depend on your and your partner.

Maybe you’re both into big, public displays of affection. If that’s the case then why not propose somewhere visible with a grand gesture? Or maybe you prefer a little more privacy. If that’s the case then maybe think of a place that has sentimental value to you and your partner. Heck, you may even decide that there’s nowhere better to pop the question than comfortable at home together.

Know what you’re going to say

Perhaps the biggest mistake that a lot of people make when the time comes time to pop the question is what they’re actually going to say. Sure, you probably know those all-important four words, but what else are you going to say. Are you just going to jump right into the proposal itself? Or maybe you want to be able to really tell your partner how much they mean to you before you actually get to the big question?

If you do want to say something before you reach the big moment, then it’s a pretty good idea to have something prepared. Sure, you don’t need a whole script, but having at least some idea of what you’re going to say is always a good idea. After all, the last thing you want is to find yourself stumbling over your words during the most important question of your life.

Talk about it in advance

This is something that a lot of people will scoff at but it really is an important part of any proposal. It’s always a good idea to discuss the proposal in advance. Think about it this way, you might have had months to decide that you wanted to marry your partner and they get, what, thirty seconds? That hardly seems fair does it. Communication is essential in a good marriage and your proposal should be no exception.

Of course, one of the thing that you have to remember is that the proposal isn’t the end of the process. In fact, it’s just the beginning. After that, you’ve got the task of actually trying to plan a wedding which brings a whole host off challenges along with it. But even that isn’t the real challenge. The truth is that the real challenge is what comes after the wedding day.

Marriage is one of the most wonderful and fulfilling things that you can do with your life, but that doesn’t mean that it’s not also a serious challenge that you need to be ready for. Movies and TV might have taught you that love and marriage are always easy but the truth is that they involve a whole lot of work and compromise. However, the wonderful thing is that when you find the right person, all of that is worth it.