Will I Be a Big Earner? What to Consider Before a Business Merger 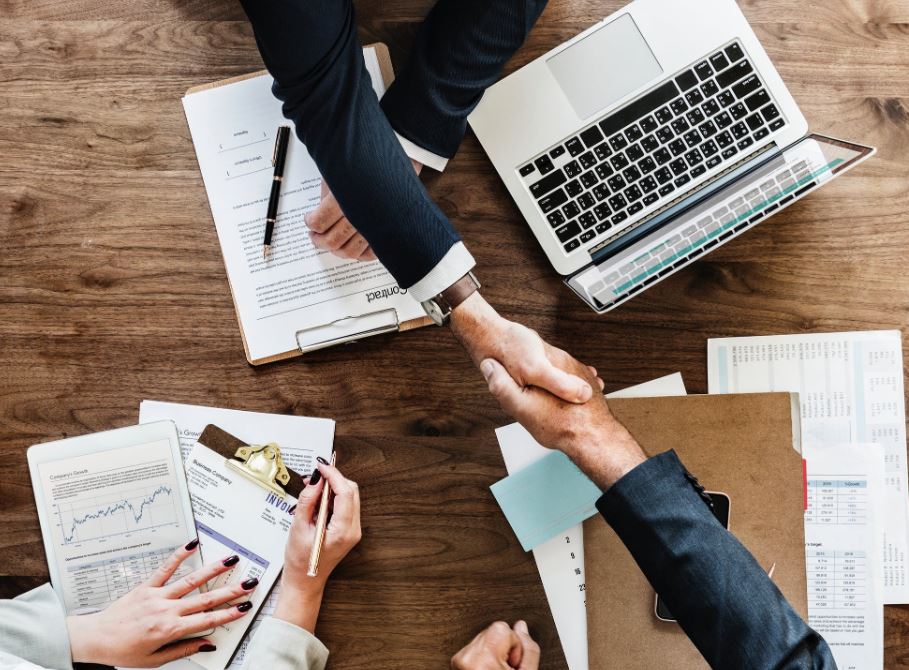 Part of running a large company is planning for the future. Corporations can’t just think about the present. They have to have plans for future growth that extend out one year, five years and ten years. However, for some companies, the best possible choice is to stop existing as an independent company. Instead, the best choice is to merge with another company to form a singular corporate entity.

However, not every merger is successful. Some, in fact, go so poorly they lead to the end of both companies’ success. There’s a lot to consider before deciding on a merger. Below are some things that certainly require consideration.

Does the Merger Fit Both Companies?

Sometimes, a merger makes perfect logical sense. This would be the case for the merger of Bass Pro Shops and Cabela’s. Both outdoor outfitters have an extremely similar business model. However, if Cabela’s instead merged with a company that had nothing to do with the outdoors and didn’t have similar massive retail locations, the merger probably wouldn’t have worked as well.

Are the Market Conditions Appropriate?

Some of the biggest failed mergers happened because the market simply could not sustain the larger company that came out of the merger. As you well know, market competition can be tough. Some companies go by the wayside while other companies survive. Sometimes, this survival is thanks to the smaller nimble structure of those companies. If your company becomes too big, it may become too big for the market and collapse under its own weight. Keep in mind that certain competitors may want to merge because their future prospects for survival are grim. You may end up eating those losses after a merger.

Do You Have the Right Talent in Place?

Mergers, especially big ones, are not easy. If you don’t have the right talent in place during the transition period and afterwards, it could turn into a huge debacle. Management must have a strong understanding of the goals of the merger and how to transition towards unified business processes as well as a harmonious company culture. Often those that were not in favor of the merger may feel bitter or resentful. If these employees stay in place, you must work to gain their trust. A merger is also a highly technical matter in regards to the law. You need a quality corporate lawyer to guide you through the process.

Not all mergers succeed. Some become gigantic failures. Overall, you need to put in the research, resources and time to ensure that your merger is successful. If you do so, the new combined company could soar to new heights.