New Driver on The Road? 4 Things to Remind Your Teenager Before Driving Alone 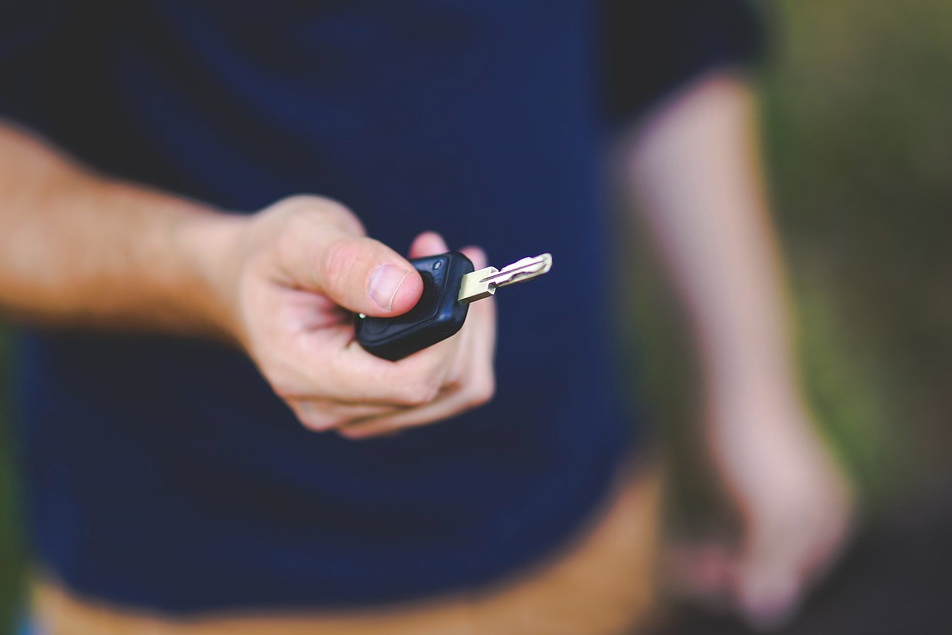 When your teenager passes their driver’s test and earns their license, you’re bound to feel a wide array of emotions. You’re proud of them for achieving this rite of passage, but you’re also understandably anxious, as they now have more responsibility than ever. These are four things to remind your teenager before driving alone.

Multitasking while driving might be popular, but that doesn’t mean it should be the norm. It doesn’t matter if you’re eating, talking on the phone, or texting, anything that takes your attention away from the road is not good. The point of driving is to drive. Your teenager should have both hands on the wheel and be looking ahead and in their mirrors for any sort of obstacles. It’s not enough to be mostly focused on the road; it’s an all or nothing scenario.

Even if you trust your teenager behind the wheel, you might not trust others. Accidents happen due to people not following the rules of the road and others not reacting in time. This goes with staying focused, as your teenager won’t be able to drive defensively unless they’re focused. Should they be involved in an accident, you might want to hire a traffic violation attorney. Defensive driving is needed in all sorts of situations, from driving on the highway to pulling into a parking lot.

Speed limits are there for a reason

Speed limits are not meant to be suggestions. They are put in place in order to ensure a smooth and safe flow of traffic. If your teenager is going greatly above or below the limit, they’re going to make the roads more dangerous. Make sure they are cognizant of speed limits and how to adjust these speed as necessary in inclement weather conditions.

Every time your teenager goes out to drive, whether it’s to school or to a neighboring town, they should do so with full attention. Being passive about driving is an act of hubris that can only lead to trouble. You can be an alert driver while also being confident. Driving is a privilege, not a right, and your teenager needs to be made fully aware of this.

Driving is not something to be taken lightly. There are so many people hurt and killed due to negligence while driving. Your teenager should be educated not out of fear-mongering but out of genuine concern for their well-being. The more they understand how serious driving is, the more responsibility they’ll take.