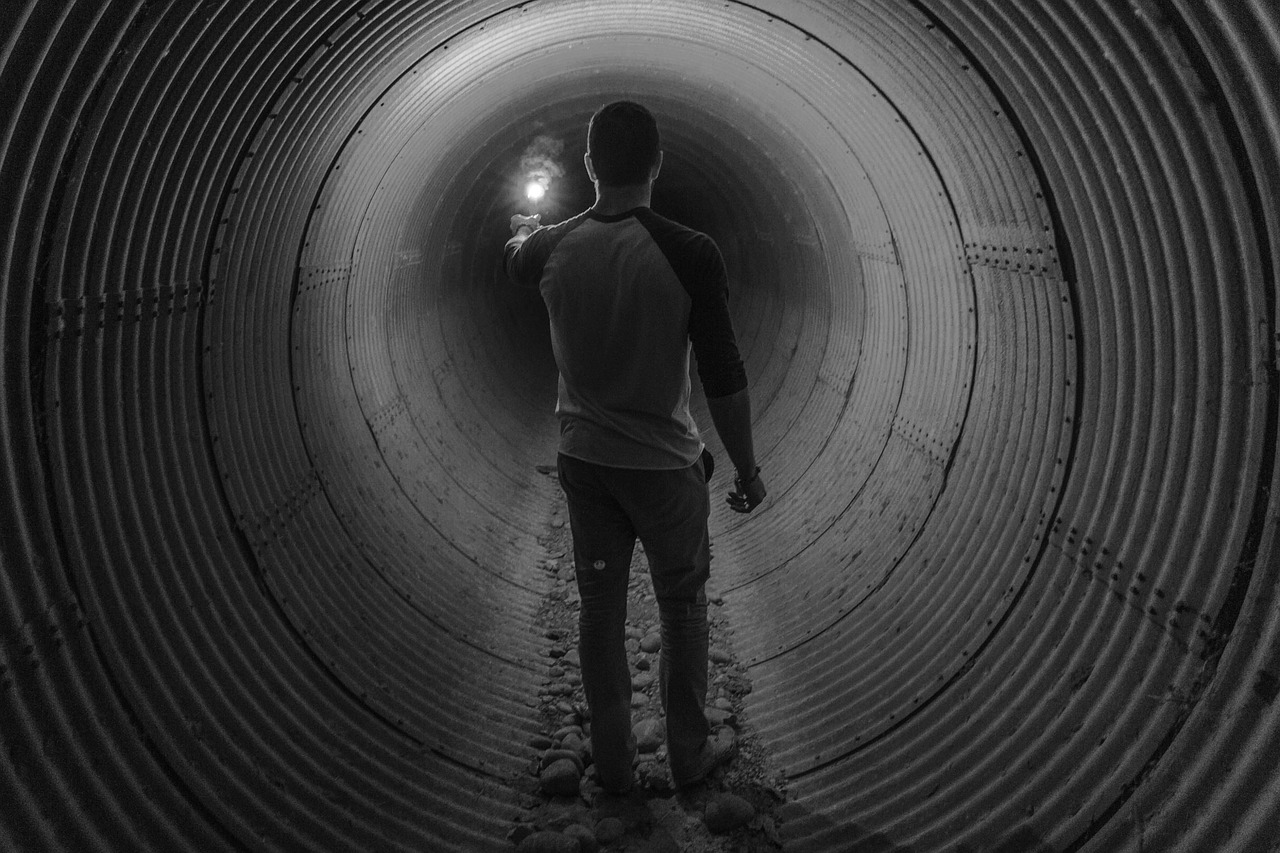 This topic came up within weeks of my old clay and cast iron sewer piping backing up due to tree root invasion – my house, built in 1890, offers numerous opportunities for getting to know about plumbing, electrical work, carpentry and the test of patience. What I didn’t know then was just how common a problem this is in older homes like mine! Read on to learn what I wish I’d known long before troubles made their appearance! Special thanks to E.Walsh, Director of Community Outreach at Mesothelioma Cancer Alliance.

For some people summer fun might be hanging by the pool or taking that long-awaited beach vacation. For others, it could be about finally tackling that renovation project around the house.

One thing to be mindful of, however, is the older the home, the more problems you have to be mindful of. Here are key issues that homeowners can run into upon starting a reno project.

No matter what year your home was built, it’s important to know what problems you could be at susceptible to during a remodel. Renovating your home is completely possible to do yourself as long as you’re careful and deligent.

Improvements You May Make to Your House to Accommodate Future Meetings

Novel Ideas for Decorating Your Home