The Benefits of Learning a Foreign Language 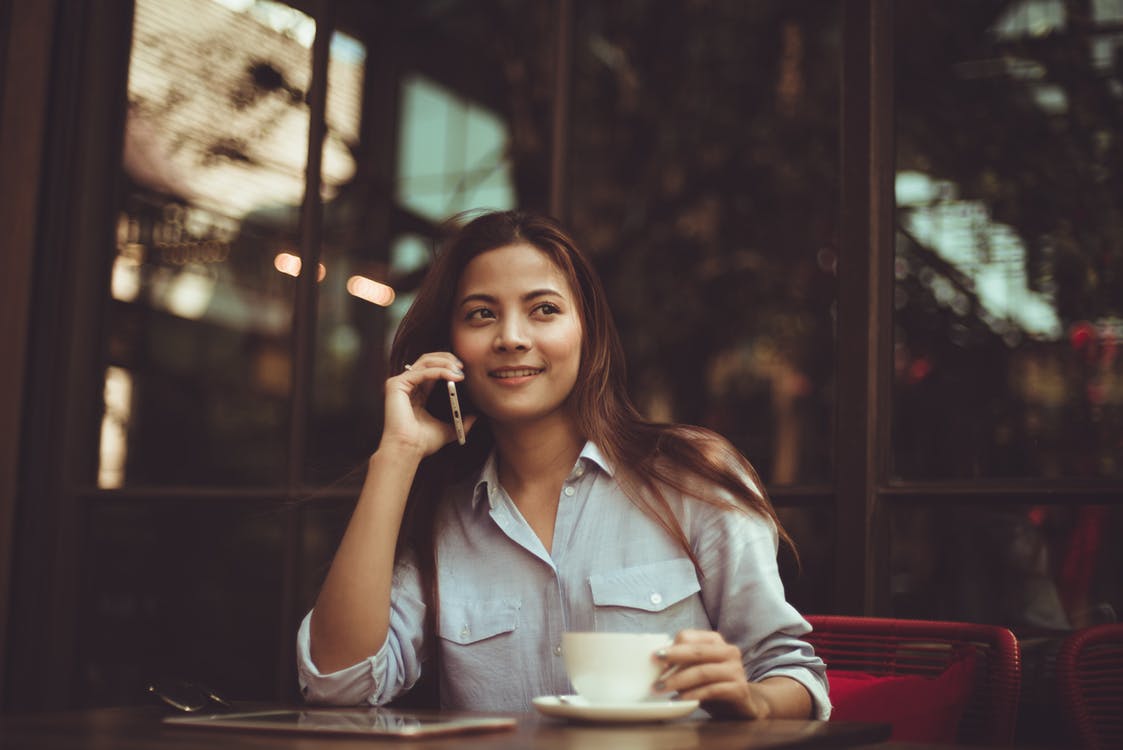 Leaning a new language is like being born for the second time. Often people claim that the more languages you know, the better. Considering the amount of advantages that learning a language has, that is not a surprise at all. People live in a fast-paced, controlled world that is not going to change anytime soon. Therefore, in order to be able to keep up-to-date with every aspect of our lives, it is important to aim to develop as individuals. Learning a foreign language is one of the easiest ways of testing your limits. Everyone can do it. After all, even small kids learn a new language even from the first days of starting school.

Therefore, one needs to keep in mind that it is never too late to learn a new language. In this crazy, modern world people can easily fit in by learning a foreign language. The good thing is that thanks to the internet, it is not compulsory to pay for expensive classes or tutors anymore. People get access to all kinds of resources and even mobile applications that allow them to facilitate the whole process. Then, why would people not want to learn a foreign language? Here are some of the main advantages.

When traveling to another country with a language different to your native one, online dictionaries and translation apps can help to a certain degree. Even though they allow you to decipher the menu or make small talk, you’ll never be able to spark a conversation with people around you. Therefore, one of the best benefits of learning a new language is the fact that people get easy access to everything all around the globe. Going on a holiday becomes a lot different if one speaks the language of the country that they are visiting. Making friends and meeting new people is a lot easier. On the other hand, people appreciate foreigners who try and speak their language. People become more open when they find out you speak their mother tongue.

At the same time, speaking a new language allows people to become smarter. The functionality of your brain improves when you try to communicate in a foreign language, and it trains it to “keep in shape” for a long period of time.

Another important benefit of learning a new language is the fact that you can improve your resume, and employers love that. Everyone knows that when looking for a job, it is important to have relevant experience and knowledge. However, being able to speak another language is a skill that other people might not have in that context. Consequently, in today’s economy, it is much likely to get a job if you master a second language or just have basic knowledge in that language. Multilingual people are able to get into contact with different communities. It does not matter your accent, but if you wish to perfect it, then you can use this Talk in French guide. French is a romantic language that has a special charm to it, especially when it comes to the way words are pronounced.

Unfortunately, people who don’t come from a Latin background of languages might struggle to learn how to pronounce certain words. Although it is extremely rare to see a foreigner who is able to pronounce 100% of what they are saying correctly, it is not impossible to master a language by practicing each day.

As already mentioned, it is never too late to start learning a new language. Whether you’re 20 or 60, you can make a change that your future self will be grateful for. It has been proven that learning a new language can improve your memory. The working memory of children who speak a second language and not only, is much better compared to people who only speak a single language. The working memory is closely related to the way information is being stored and processed over a short period of time. In conclusion, according to a certain study, speaking another language improves the memory.

Understanding a foreign language can be a real “struggle” for the brain. Therefore, this is a real exercise for it. Seniors who practice a foreign language are able to preserve their memory for a longer period of time. Hence, the risk of Alzheimer or dementia is also decreasing.

The ability to multi-task is closely related to the attention span of an individual. According to different studies, people who speak multiple languages can easily focus their attention and eliminate distractions. It seems that it’s much easier for a bilingual brain to edit information that is not relevant and get the gist of the most important factors. The brain is able to perceive and evaluate different priorities in a quicker manner in this case.

At the same time, being raised in a household where two different languages are spoken allows babies to distinguish between different languages. The perceptual sensitivity increases, allowing people to learn another language in a simple manner later in life, thanks to the fact that they are able to make a distinction between different sounds. So, parents who wish to have a polyglot child need to teach them a foreign language early in life.

Confident people are usually more interesting than those who are unsure of their feelings. It is good to remember that confidence increases once a new skill is mastered, and learning a new language could be a great example in this case. Often people who speak a second language are considered to have a better sense of open-mindedness. Those who wish to learn a foreign language in a simple manner are encouraged to interact with native and fluent speakers. Mentioning the fact that you want to improve your langue skills could be a good conversation opener even if you’re shy. Over time, your skills will improve, and you’ll forget about being judged. After all, who doesn’t want to seem more interesting and broaden their life experiences?

Whatever your age, the health benefits of learning a foreign language should be a good incentive. Make sure you upgrade your life and preserve your brain in good condition by leaning a new language.