Why You Need to Visit Barcelona This Summer! 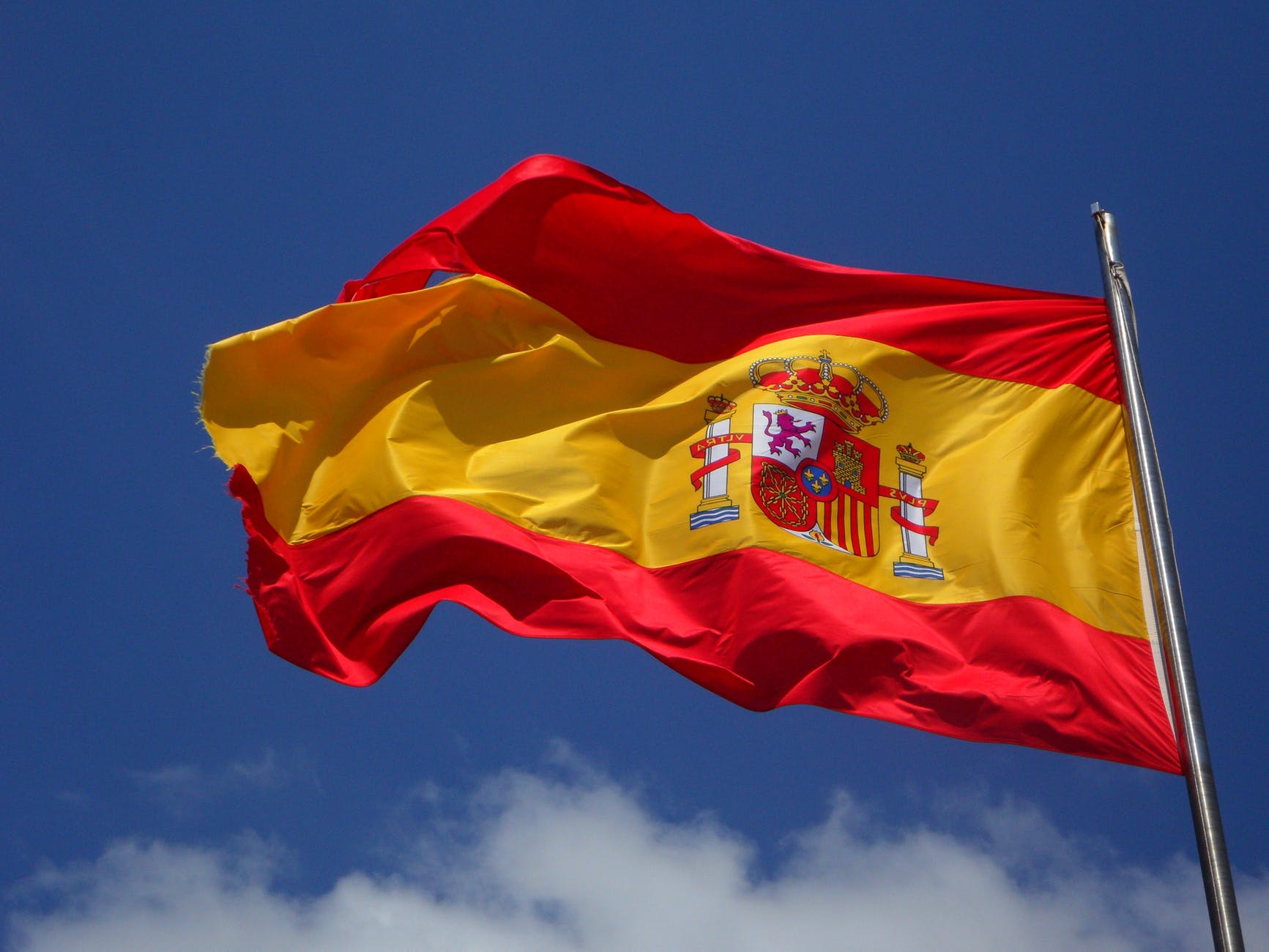 If you’re falling short on ideas when it comes to planning this summer’s getaway, we’ve got the answer to all of your wants and needs: Barcelona. The capital of Catalonia and Spain’s second city has so much to offer almost any tourist or traveller. Whether you’re seeking sun, sea, and sand, cultural attractions or hard-hitting music festivals, this major city has everything at close at hand. So, before you book your flights, let’s take a look at what you can plan and get up to on this potential trip of a lifetime!

Featured highly on The Crazy Tourist’s list of top things to do in Barcelona, Sagrada Familia will likely be a familiar site to you. Admired the world over, the world’s largest unfinished Roman Catholic Church was designed by famous architect Antoni Gaudi. His signature modernist style flourishes in the unfinished Basilica and the best part?

You don’t merely have to watch the progress from the outside! You can actually head inside and climb stairs up part of the building yourself. If this sounds perfect, you might want to check out more of Gaudi’s works while you are in the area. Seven properties built by the architect are UNESCO World Heritage sites. So keep an eye out for Parque Güell; Palacio Güell; Casa Mila; Casa Vicens; Gaudí’s work on the Nativity façade and Crypt of La Sagrada Familia; Casa Batlló; and finally,  the Crypt in Colonia Güell.

One of Europe’s finest festivals, Primavera Sound, has hit hard again with its major headline acts. After a short hiatus, the Arctic Monkeys will be taking back to the stage with classics alongside new tracks from their much anticipated sixth studio album.

The line up also lists iconic figures such as Bjork, Belle and Sebastian, and Nick Cave and the Bad Seeds, alongside newer much-loved acts such as Lorde. This really isn’t one to miss! Tickets start at just €180 for the weekend, so there’s no reason to miss out. Remember to book camping, or alternative accommodation at the same time, as you don’t want to find yourself stuck in Spain with no roof over your head each night!

Now, we don’t often associate cities with beaches. But Barcelona really does have it all! So head first to Barceloneta Beach. This is famously the first of the city’s beaches, so prepare for it to be fairly busy in the summer months. It’s simple to get there: just hop on the Metro Yellow Line (L4) and get off at “Barceloneta”. Turn right on leaving the Metro, cross the main road, and walk straight along the Passeig de Joan de Borbo for about ten minutes. You will soon see the marina! Alternatively, you can make your way there on a sightseeing bus. This will allow you to see more of the local area at the same time as traveling if you’re one for multitasking and getting the most from your trip!

These are just a few things that you can get up to in Barcelona. The city has so much more to offer! So, get researching and booking as soon as possible!