Why Cooking from Scratch Can Help You Lose Weight 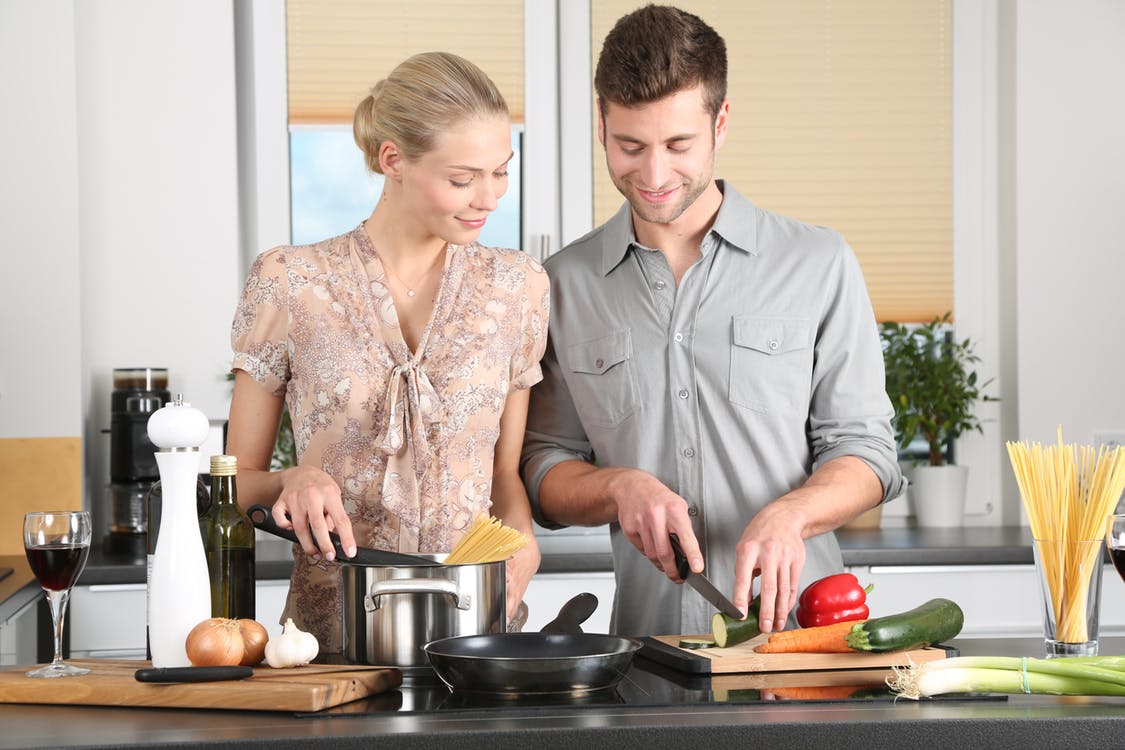 For a number of years now, Americans have been fighting what seems to be a losing battle against being overweight. The National Health and Nutrition Examination Survey (NHANES) reports that more than two in every three adults in the United States are considered overweight or obese. Now, a growing body of evidence shows that cooking from scratch can help these people lose weight. Given how ineffective other health campaigns have been, the idea that something as simple as buying a knifeista.com knife and preparing a home-cooked meal can solve some weight challenges has been received with noteworthy enthusiasm.

Control Your Calorie Count Without Counting

When you eat home-cooked meals, you eat less calories than you would if you ate outside. This is according to a research paper published by the University of Illinois. The researchers who wrote the paper say that their study shows that when people eat out they pack an average of 190 more calories than they would if they ate at home.

Additionally, they took in more sodium and saturated fat, two factors that contribute to unhealthy weight gain. These findings are consistent with those published by the Johns Hopkins Bloomberg School of Public Health, which found that people who eat home-cooked meals on a regular basis consume a lower amount of calories than people who eat out.

Eating at home encourages healthier eating habits and often includes healthier foods like vegetables, whole grains and fruits. For people who eat out, the food is usually processed and packaged. Many people who eat out say they do so because they don’t have enough time to prepare the food. What you may find interesting is that it is possible to train yourself to cook fast and easy at home and avoid those restaurant foods that only make you gain weight irrepressibly.

Cooking your meals from scratch will ensure you stay slim. There is enough evidence that shows that people who eat fast foods gain about 10 pounds more every year than people who stay away from fast foods. Therefore, it clearly shows that the secret to staying slim is cooking meals at home. Indeed, a difference of 10 pounds is noteworthy.

One way of avoiding the temptation to go all out eating everything on the menu is to stay near a window every time you are in a restaurant. This is because people who stay near windows in restaurants often order healthier food than their counterparts seated in dimly-lit areas. They also avoided asking for alcohol and desserts. Researchers believe this might be because people seated near windows enjoy increased visibility and as a result are more alert to the foods they are eating.

Cooking at home might be the first step you need to take to start your journey into a healthier lifestyle. With some effort towards preparing a home-cooked meal, you could find yourself shedding that extra weight faster than you previously thought was possible. So, instead of eating out today, find your way into your kitchen and start preparing a meal from scratch.