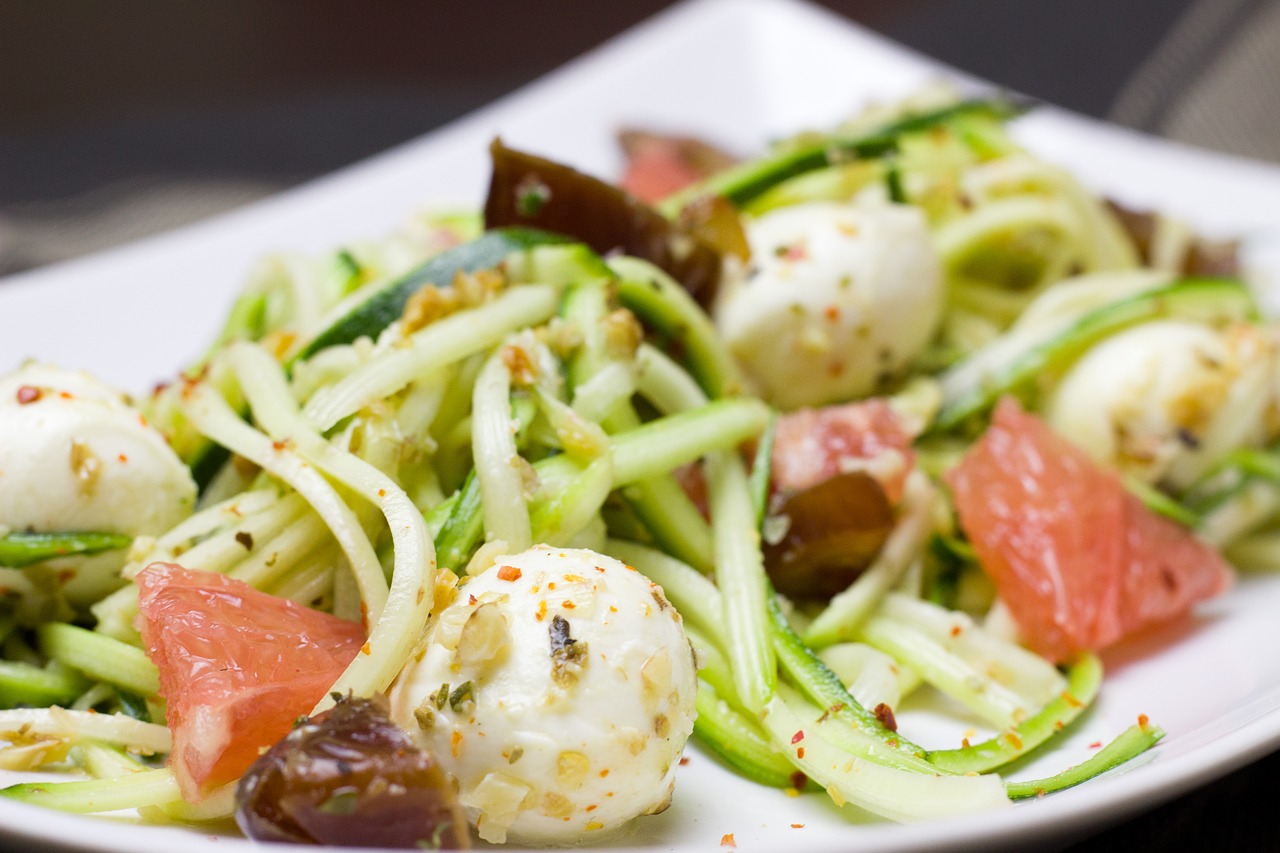 The key to leading a healthier life is simple: eating healthier food. There is a common misconception that eating healthier food means making some big changes, but that isn’t actually the case. Believe it or not, making your meals healthier is actually much easier than you would think. It’s just a case of making a few small changes to the way in which you cook, that’s all.

Wondering what the best hacks are for making your meals that little bit healthier? Read on for everything that you need to know.

To reduce the amount of fat that you need when cooking, it is worth swapping to using non-stick cookware. A word to the wise, when it comes to non-stick cookware, such as frying pans and woks, it’s best to avoid designs coated in Teflon, as this coating can be harmful to your health.

Instead, it’s best to opt for Teflon-free cookware, such as Scanpan cookware, for instance – you can read Scanpan reviews online. By using non-stick cookware, you can reduce the amount of fats needed for your cooking, making your meals that little bit healthier.

Don’t use cream, use yogurt

For any recipe that includes cream, swap it to yogurt unless you are following a low-carb diet. The fact is that even full-fat yogurt has under half the calories of cream, so it is a healthier alternative. The great thing about yogurt is that using it instead of cream doesn’t tend to make much difference to the taste of a meal. Whether you are making a creamy chicken korma or spaghetti carbonara, you can swap the cream part of the dish for yogurt; it’s just a case of getting the consistencies right, that’s all.

When it comes to the grains that you eat, pick whole grains over refined grains. Whole grains, such as brown rice and bulgur wheat have their bran intact, unlike white rice and couscous, and for this reason have more fiber, as well as more magnesium, zinc, and other nutrients. Opting for unrefined grains wherever possible will help to boost how healthy your meals are, increasing yours’ and your family’s general health.

If you are going to use oil in your cooking, don’t pour it, spray it instead. You can buy oil that’s in a spray bottle so that you can spray oil into your pans when cooking instead of pouring it, so that excess oil isn’t used. As well as being able to get low-fat cooking sprays, you can also get a range of oils, such as olive oil, coconut oil, and groundnut oil in spray bottles. So whatever your cooking oil tastes, it is possible to get that oil in a handy spray bottle.

Carbohydrates are all well and good, but only when consumed in moderation. The fact is that eating too many carbs will wreak havoc on your weight. That is why it’s a good idea to reduce your carbohydrate intake so that you can give your health a boost.

Swap pasta for vegetable alternatives; the most popular of which are spiralized zucchini, squash spaghetti, and sweet potato spirals. Instead of having rice, blend up cauliflower to make a healthier alternative. As a substitute for bread, use sweet potato – a lot of people toast sweet potato for breakfast and top it with all sorts of delicious things, from eggs to fresh fruit.

Eat vegetarian half the week

Meat might taste nice, but it isn’t all that good for you, so each week eat three vegetarian meals instead of eating all meat-based meals. Not only will doing this significantly reduce your fat intake, but it will also reduce the cost of your weekly food shop.

There are so many delicious vegetarian meals, from vegetable curry and lasagne to risotto and spicy bean burgers, so there is sure to be plenty of vegetarian meals that you will like, it’s just a case of being willing to try them and adjust to mealtimes with no meat.

Becoming healthier with your meal choices isn’t as difficult as you may think. There is a common misconception that it’s difficult becoming healthier, but the fact is it doesn’t have to be, it’s all about your cooking choices and the types of meals that you eat.

Surprisingly, making a few small changes can be all it takes to have a big impact on your health. Implement the hacks above, give it a couple of weeks, and see how much healthier you feel – you are no doubt bound to feel better for making these changes, you may even drop a dress size or two.