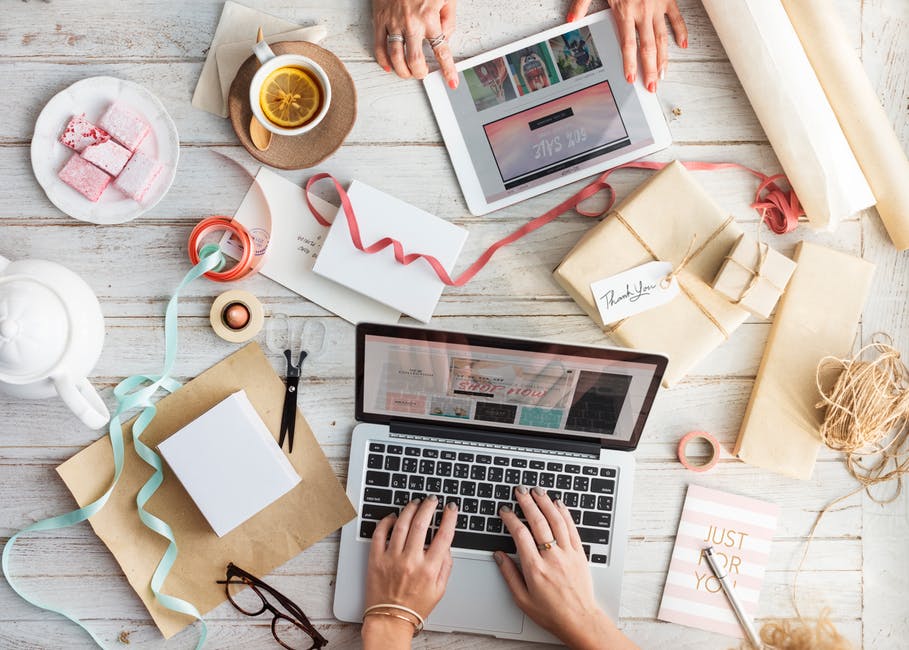 When it comes to starting your very own company, it can be difficult to figure out just where to begin. Although you might have a fantastic idea that could well turnover a lucrative profit, that is really only a small aspect of starting a business.

In fact, the amount of things to consider is often overwhelming for those attempting to start out on their own. With that said, choosing how your business will operate is an integral part to taking the brakes off and getting those wheels in motion.

So, with that in mind, let’s have a look at four possible ways you can start the dream of operating a business.

By traditional, that means running a company from a brick-and-mortar building.

Without trying to sugarcoat it, going this route is difficult. There are plenty of costs associated with running a physical retail store, plus the regulations and other necessities to cover could make you lose your mind. Yet, thanks to many eyes being on your store immediately (assuming you’re in a well-populated area of course), the prospective rewards for opting with this business idea are very high overall.

If you have a strong desire to begin your own company but don’t quite know what it should be based around, becoming the owner of a franchise could be your port of call. This is because everything from branding to products is ready to go from the off, and it is simply up to the franchisee to focus on the general running of the business. As for what franchise to go for, well you’re spoilt for choice – from charming hot dog franchises to representing large corporations such as McDonald’s and 7-Eleven, there is a diverse selection of options available in this field. Just a few words of warning: you’ll typically need to outlay a sizeable upfront fee, and initially setting up can be a laborious affair.

As the world continues to become more and more dependent on the internet, it makes sense that the business world would follow suit. With that said, it also makes sense that you seriously consider basing your business primarily online. In fact, due to the relatively inexpensive cost it takes to start up your own website and the free use of social media (and other resources) for marketing, an online business is perhaps the most risk-free choice to choose from. However, competition is fierce in most fields, so standing out on the internet could be tricky.

Running a company from home is also a suitable option for those with a limited budget. Despite it being a humble starting point, there is still a virtually limitless amount of business ideas that can be produced from the comfort of your own house. Chocolate brownies, children’s clothing, bespoke furniture – all of these items can be created at home and sold via market stalls and websites like Facebook, eBay and Etsy.