The Two Best Smoked Meat Festivals in the Country 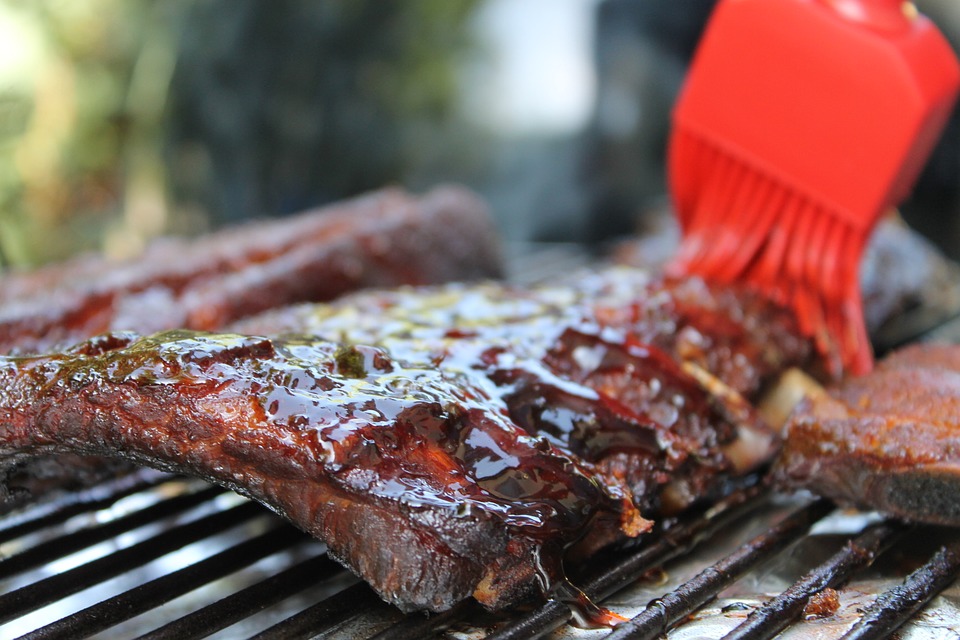 If you have never tried smoked meat, you have missed an absolute treat. Luckily for you, there is no need to deny yourself some of the world’s greatest pleasures anymore. Soon after Memorial Day, cities across the country start to hold smoked meat festivals, so this is your opportunity to start enjoying yourself.

Smoked meat festivals give you nothing but benefits. Firstly, it gives you the chance to try foods cooked on different appliances, most of which, such as the Masterbuilt 30”, are fully accessible to you as a regular person. Check out the masterbuilt 30 inch electric smoker review from electricsmokercenter.com here. Secondly, it allows you to see the country, going from one festival to the next. Lastly, it enables you to try out different flavors and cooking styles, influenced by a variety of cultures.

If you are on the lookout for some summer family fun ideas, read on for the two greatest smoked food festivals our country has to offer.

Nelsonville, OH, believes to have the real barbecue spirit. This year, the Ohio Smoked Meat and Barbecue Festival secured sponsorship from the Nelsonville Area Chamber of Commerce. It will take place on Nelsonville Public Square during October’s third weekend. It was first held in 1996, being the first of its kind in the state and even the Governor of Ohio took part in it then. The Kansas City Barbecue Society also sanctions the festival. Four categories exist, being beef brisket, pork ribs, pulled pork, and chicken. There will also be $10,000 worth of prizes to give away.

In 1992, the first LA Smoked Meat Festival took place, dedicated specifically to the local Vietnam Veterans Association’s chapter. Viande Boucanne’ Inc. now runs it together with the Ville Platte Lions Club. It still celebrates all veterans across the country. The festival is a two-day celebration in Ville Platte, known as the Smoked Meat Capital of the World. The cookoff will be at 12.00 on Saturday morning, after which veterans will be honored during the Opening Ceremony.

This festival will take place this month in South Louisiana. It is a celebration of smoked food and music, known across the country simply as the Smoked Meat Festival. The event takes place over two days, and the Vietnam Veterans of America’s Chapter 632 promotes it. The festival itself started when a single veteran wanted to showcase the Louisiana Cajun heritage. At the same time, he wanted to demonstrate how beautiful the region was, how fantastic its music, and how friendly its people. Since day one, this festival has been about promoting the area and its delicacies, with all profits going straight back into the community.

If you like smoked meats, you clearly have two fantastic destinations to choose from. Best of all, because there are four months between the two festivals, you will have plenty of time to get rid of the extra weight you will put on after one of these celebrations of meat. After all, you cannot be on a diet and enjoy an all-American cookout!