Signs That Your Office Is a Danger Zone! 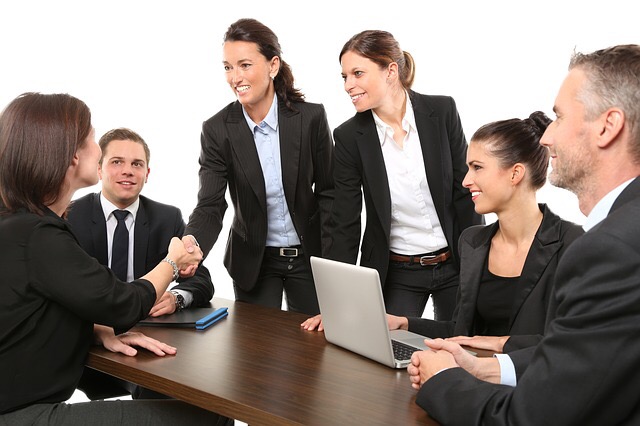 The office is often seen as a pretty safe work environment – but is it really? Here are some signs that things might be otherwise.
No-one cleans out the fridge

People often underestimate the dangers that come with an unhygienic kitchen. Chances are, if you’re working in an office, that you’re sharing a refrigerator with several people. And the chances are also fairly high that you’ve come across a nasty surprise in the office refrigerator – something that was clearly well past its use-by date, for example. It’s easier than we think to put something in there and forget all about it – work can be a pretty good distraction from such things, and sometimes we end up going out to eat instead. But if the refrigerator isn’t being cleaned out at least once a week, such items may end up infecting other items.

There are no fire safety measures

Every office must have a set of essentials when it comes to fire safety. The most obvious item is, of course, a fire extinguisher. But how many do you need? This depends on the size of the office. One is rarely good enough, even for small businesses – what if a fire starts right where that extinguisher has been placed? Make sure you have enough of them. Offices should also have small maps on their walls that detail the best ways to the fire exits, as well as the location of the rendezvous point.

No testing has taken place

Safety certifications for several parts of the office should be present. If there are any fire inspectors and first aid officials in the office, then they should have a certificate of some kind that proves they have the skills to deal with certain problems. The equipment you use should also be tested and certified for safety purposes. One thing you could look into – especially if your office deals heavily with electronic equipment – is test and tagging. Items such as your fire extinguishers should also be tested every so often, especially because – with any luck! – they don’t see very frequent use.

The chairs are uncomfortable

You may think that the comfort of a particular work chair is a trivial matter, but in the long term it can actually turn out to be a big problem. Quite often, chairs are uncomfortable because they don’t offer enough back support. Think about it – you’re sitting at your desk for a good eight hours or so a day. If your back isn’t properly supported, then what do you think is going to happen to your spine over time? You may start developing lower back pain if the office isn’t very ergonomic.

Are you in an office where wires are always getting crossed? Where important emails are always being delayed? Where people don’t even seem to get along all that well? This could be a subtle warning sign of a bigger problem that you think. Think about it: what’s the key to getting a group out of a building safely if something goes wrong? It has a lot to do with communication. And if communication isn’t very good in your office, then this can create pretty big problems where safety is concerned.

How to Stay Cute and Comfortable This Summer

How to Get Name Brand Hair Products on a Budget

Moving Across the State? How to Eliminate Potential Headaches