Moving Across The Country? Good Luck! 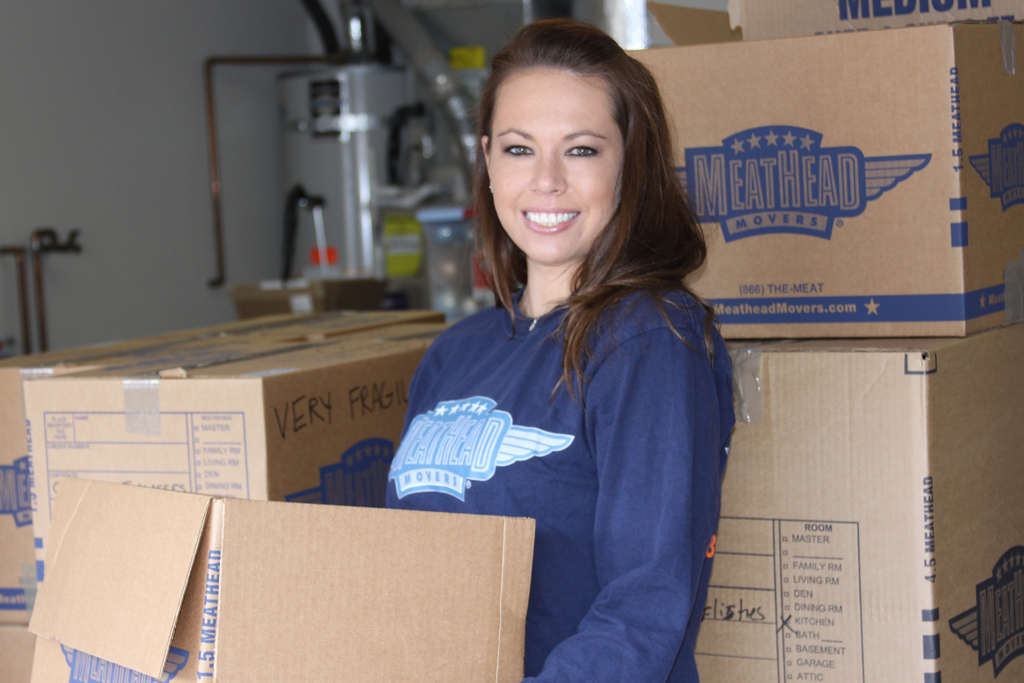 There are a lot of things in life that can end up being pretty stressful. Everything from getting married to having kids to starting a new job can be the cause of a fair amount of stress and worry for a lot of people. However, there are few things in life more stressful than trying to move house. You end up having to pack up your entire life and start over somewhere new.

Of course, the only thing more stressful than moving house is moving to the other side of the country. Moving long distances often takes all of the things that are stressful about moving in general, and turns them up to eleven. Of course, that doesn’t mean it isn’t possible to do it without pulling your hair out; you just need to follow these few pieces of advice.

Don’t do it alone

There’s a temptation among a lot of people to try and handle a house move all by themselves. It’s an understandable urge. After all, it’s your life that you’re packing away and it stands to reason that you’d want to be in charge of it as much as possible. However, if you’re trying to move across the country all by yourself, then you’ve got a pretty serious undertaking ahead of you.

The sheer amount of stress that is involved in the planning and packing when you’re moving is only compounded by the logistics of having to move a lot of possessions over a long distance. Hire a moving company to take care of the larger items for you, that way you can focus on the smaller, more easily forgotten things.

Companies like Shiply car transportation can even transport any extra vehicles you might have at home which can be a real pain to try and move, especially if your partner may be working and isn’t around to help with the logistics of the move. You should also consider having movers actually do some of the packing for you. That way you can focus on making sure that you’ve got all of the other aspects of the move sorted rather than worrying about filling up boxes.

Start planning as soon as possible

One of the biggest mistakes that people make with any house move, let alone on that involves a great deal of distance, is that they fail to start planning soon enough. If you’re not planning things carefully, then you’re pretty much guaranteed to end up missing something.

These kinds of questions are the sorts of things that might not seem that important early on, but knowing the answers way in advance will save you a great deal of stress and inconvenience when moving day finally arrives.