New Parents: Why Your Children Should Be Vaccinated 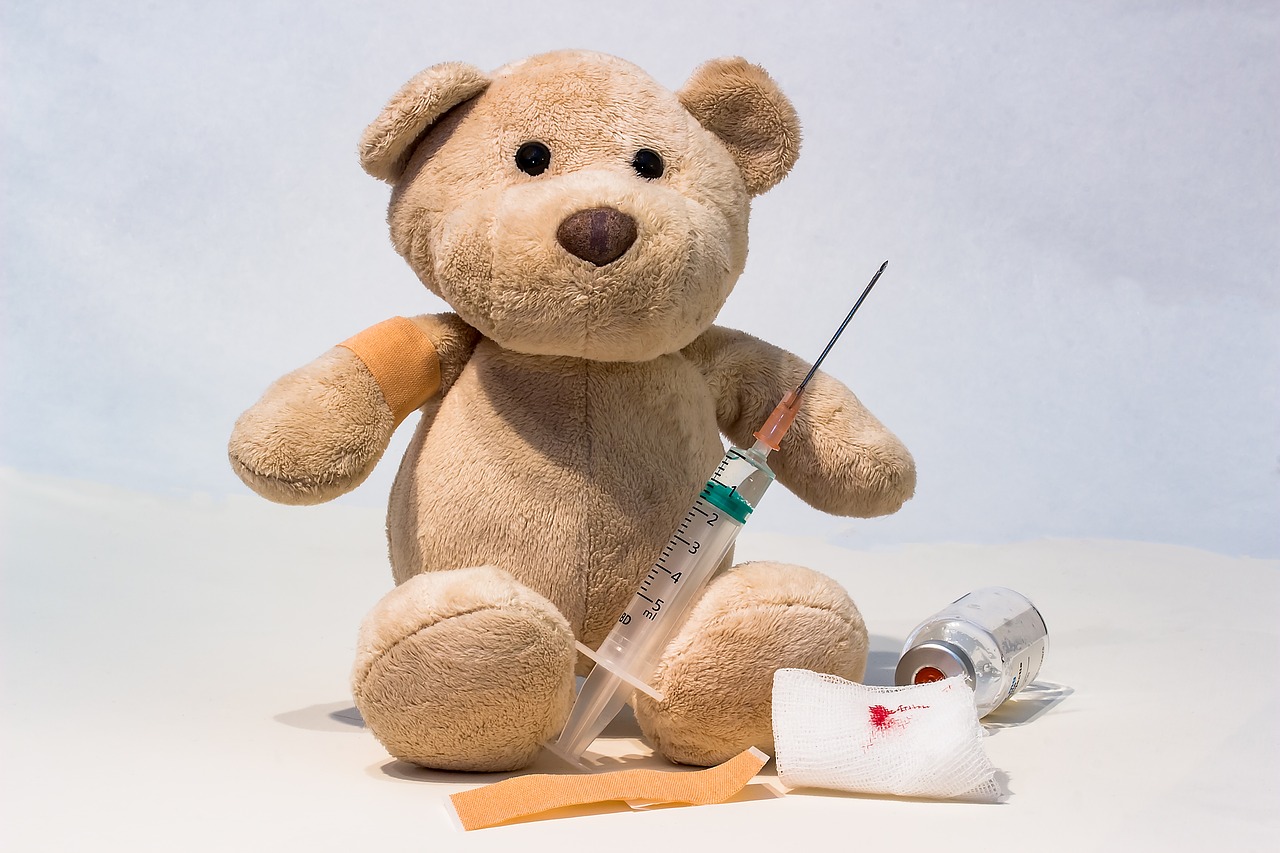 Dr. Andrew Wakefield, a British gastroenterologist and medical researcher, determined in a 1998 study that a link existed between childhood vaccinations and autism. The study was eventually retracted and Wakefield stripped of his credentials when the flaws of the research were revealed.

Only twelve patient medical histories were used for the study and many were altered. Data was blatantly falsified. Out of the twelve subjects, five were diagnosed with developmental disabilities prior to receiving vaccinations and three were not actually autistic. Unfortunately, despite the discrediting, the damage was done.

Many parents that refuse to allow their children to be vaccinated do so because of rumors that continue to circle regarding a potential autism risk. Most have never heard of Andrew Wakefield or know that the study was nothing more than alarmist fiction. The risks that arise when children are not properly vaccinated are extreme and they go much further than many people realize.

The reemergence of preventable diseases has been a stunning result of the false study. For example, it was announced in 2000 that North America was free of measles. The disease was eliminated and no longer a threat to public safety. Since 2008 there have been a number of unexpected outbreaks across the United States. When someone unprotected against measles is exposed to the disease they face a 90 percent contraction rate. Worldwide it is one of the leading causes of death in young children and it is entirely preventable.

Vaccinations protect more than just the people that receive them. Herd immunity is a term that explains how everyone is safer when they live among a population of vaccinated citizens. Not every vaccination is 100 percent effective but the exposure to any disease is less likely to happen when all receive their required immunizations. This results in a healthier population overall. It is how a small amount of non-vaccinated citizens could cause an epidemic.

According to Memorial Hospital of Converse Country, it is also important to remember that some people cannot be vaccinated for health reasons. Patients with allergies to an ingredient in a vaccine, those that are still too young and anyone susceptible to infectious diseases may not have the ability to receive the protection they need. Anti-vaccination advocates put the lives of these people at risk as much as they do themselves and their own children.

Are there vaccination risks? The answer is yes but it is minimal and most reactions are minor. Every year in the United States hundreds of millions of vaccinations are distributed and administered to adults and children across the country. On average, less than 2,000 cases of severe vaccination-related reactions or injuries are reported to the CDC. The very small risk of a complication and the much larger risk of not providing immunity is a clear indication of how important it is for parents to protect their children from preventable illnesses.

6 Super Simple Ways to be More Present With Your Kids

Benefits of Co-Parenting for Your Child