What Students Regret Not Knowing About College 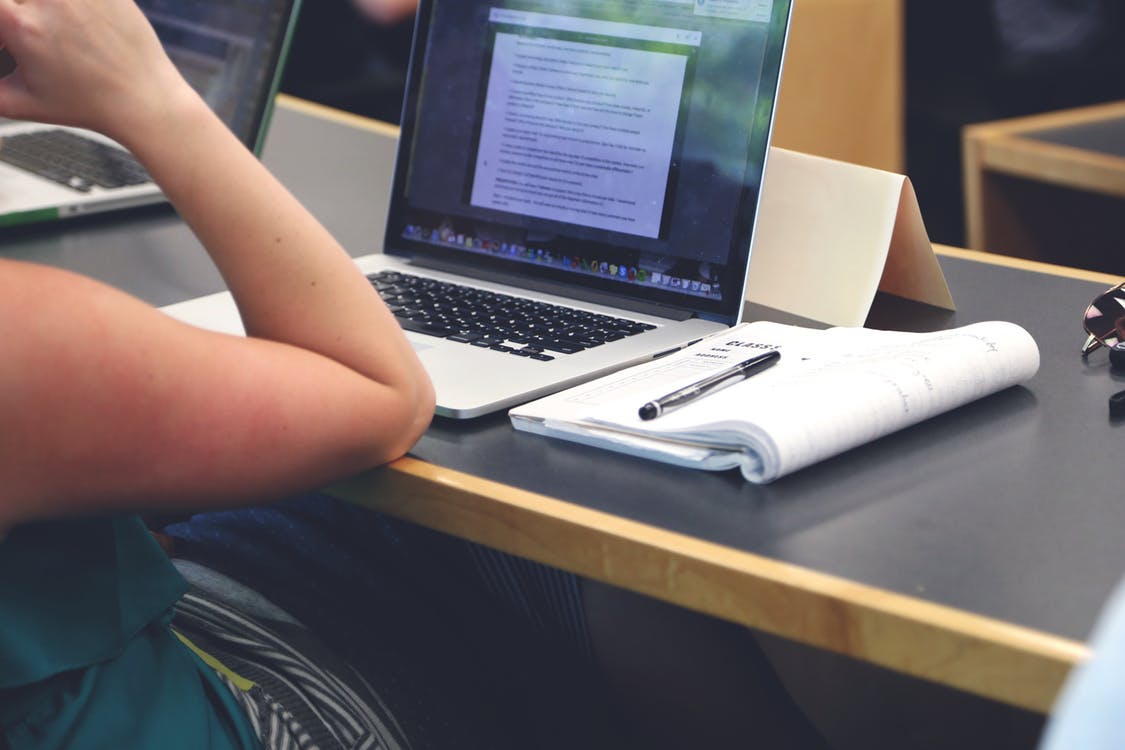 College is a trying time – especially because so many students go into it and find themselves surprised by what they have to face, or end up stressing too much about certain things. Don’t let certain misconceptions fool you. You should go into college armed with some great advice – whether you’re an adult attending college or a parent whose teen is about to enter higher education, the budding student should read this guide.

Partying and junk food? Not that great

When people think about college, they think about unsafe levels of drinking and experimentation in the evening and a diet of cheap noodles during the day. Should you avoid partying or saving money? No: do what you feel like doing. College is as good a time as any to push the boat out a bit. But very few people regret staying in to study or do some extra work, even at the expense of partying! Besides, cheap junk food and frequent partying will affect your mood, energy levels, and concentration in the long term, making the whole thing more of a slog than it should be.

There’s more opportunity to get prepared than you think

It won’t be as straightforward as you think

An alarming amount of students actually change their major completely. They may have loved literature since they were a child and have a real knack for it on an academic level, but they may just switch to philosophy or psychology or, heck, even physics not too long after the intro modules. Don’t be afraid or assume you’ve messed up if you want to change things around. Even transferring colleges is more common than you might think.

Don’t Sweat the Grades so Hard

If you’re looking to become a doctor or a lawyer, then yes, your higher education needs to take years of brain-busting struggle and usually needs to end with as perfect a grade as you can get. Otherwise, you’re better off taking it a little easier than you imagine. The fact is that the vast majority of employers out there really aren’t all that fussed about you having a degree or not, let alone what degree, and let alone your grade. So don’t be the type who brings themselves dangerously close to a nervous breakdown because they’re projected to get a B+ instead of an A-.

College professors have dealt with hundreds, possibly thousands of students before you. They’re there to help you with whatever problem you come across. They don’t expect you to enter their classroom some kind of wunderkind. You’ll make mistakes. Persevere and don’t sweat it so much.