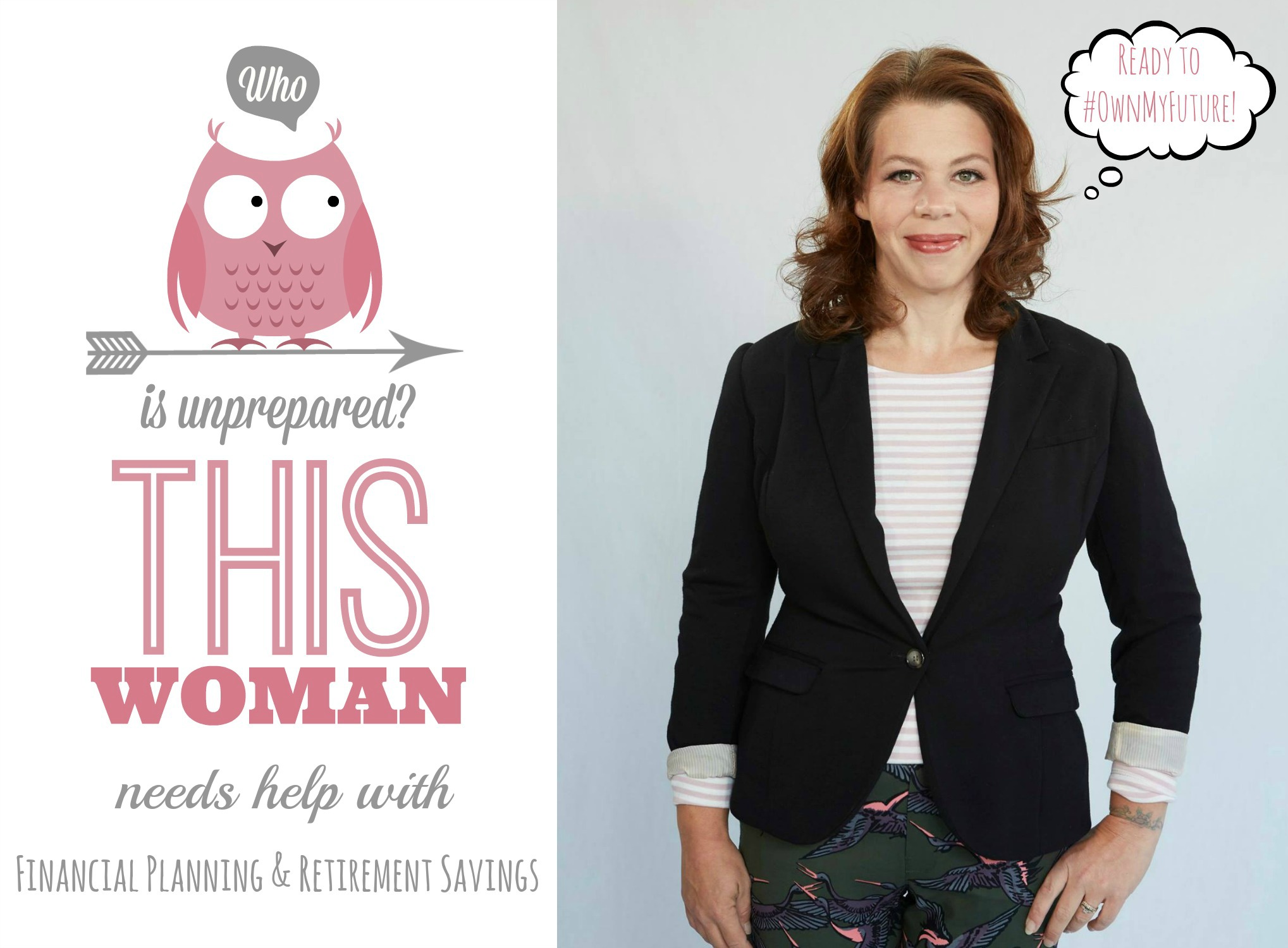 It’s no secret that women typically earn less than men for doing the same work. We’ve known this for years! But, the divide digs deeper and widens further as we age out of the workforce and look toward retirement. Ladies, we are selling ourselves short by a mile. By. A. Mile.

In fact, a recent study championed by Prudential found that our retirement funds are one-third lower than our male counterparts. That means for every $10,000 a man has saved for retirement, a woman has just about $6,600 tucked into her nest egg.

Before I dig in too deep, let me back up for a second. Here are the four main concerns or challenges for women when it comes to planning ahead for their financial freedom:

Okay, so, I’m officially financially “freaked out.” Because, let’s just be honest, I don’t even stack up to the least prepared women. Like me, women tend to drop the ball when it comes to saving money and planning for our financial securities thanks to lower engagement, procrastination, impulse control and an optimism bias.

I’m self-employed. I’m a work-at-home mother. I make enough to pay the bills, usually, but I don’t have an employer matching my 401K contributions, nor have I had the discipline or time (see above) to actually start said 401K.

As of right now, I’ve worked enough in “regular” employment that I’ve paid into Social Security enough to have something when I retire but

No Florida winters, no seeing the sights, no RV from which I plan to live until I don’t want to anymore. Just me, scraping by, trying to make ends meet one measly monthly deposit at a time. What the heck am I doing here, really?

Unfortunately, I already have firsthand knowledge of what it’s like to be left with absolutely nothing thanks to a financial planning fail.

Six years ago when our home burned down we were each left with what we were wearing and whatever I’d managed to forget to take out of my vehicle and into the house. We were insured, thankfully.

Except, we were underinsured by over $50,000. We took the little insurance money we had and invested it into the purchase of a 100 year old home that needed a complete overhaul from the busted pipes to the incredibly awful windows, and cosmetically, well let’s just say I’m not into sharing before and after pictures of this place. Okay, a quick visual of the before:

Our next step was to cash out my husband’s existing retirement money and invest that into the house as well. We justified this decision with an understanding that the home itself would become our retirement fund since we plan(ned) to sell it, buy an RV and let loose the second the last kid moves out. First stop, new windows. We paid the incredibly charming salesman $9,000 in advance and anxiously awaited the return of him, his crew, our 21 brand new windows and a front entry door.

That was something like five years ago. He’s not coming back – he’s currently in prison serving out his sentence for scamming us and 10 other families in our state. The money? Gone. Another setback, and of course, I was the one championing and spearheading these decisions – from setting up our insurance, to finding this contractor.

Now that you’ve got some insight into why women face challenges when it comes to financial planning, and why we need to get better at it and how talking with your friends to help open their eyes to these facts, we can start to close the gaps once and for all.

Say it with me ladies, I’m ready to #OwnMyFuture!

The next step is heading over to the Own My Future website to dig into these issues a litter deeper, and to uncover more solutions thanks to Prudential’s efforts to educate and empower women to better prepare and protect themselves when it comes to making the best financial decisions for their families, and in the long run, themselves.

As for me, I’m off to find a Prudential advisor to help me own my financial future. Please share this post to keep the conversation about women and financial freedom going.