Feb 12, 2017 4 Fears Your Child Has About Moving, MOVING WITH KIDS, prepare kids for a move 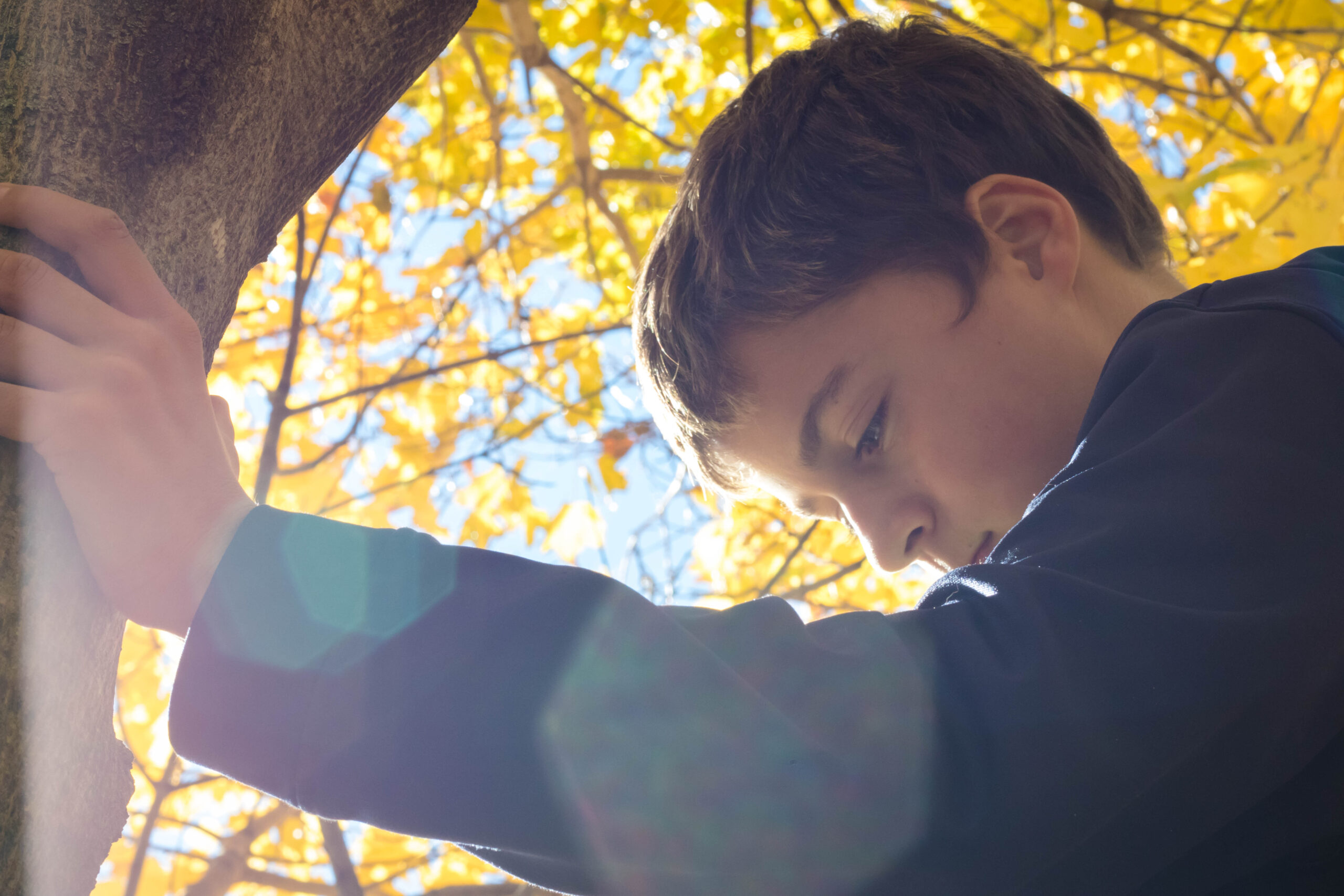 Moving can be especially traumatic on children who rely on us to keep things predictable and secure. In their world, a move isn’t an exciting adventure to a new location like it might be for adults. They’re scared, confused and worried. Children will often have a childish logic about the move that their parents might not even be able to comprehend. One of the first things you should do before a move is discuss the process with your child in detail. Ask them questions to find out if they’re frightened, and what exactly troubles them.

Missing Friends and Making New Ones

After talking to your children about the move, you’ll find that they’re mostly upset about losing the friends they’ve made in the neighborhood. Luckily, the Internet and video calling makes it much easier for them to hold onto their friends instead of cutting them off completely. Set up a time each week for him or her to see their friends online even before you move. When it comes to making new friends, don’t lie and tell them that they’ll make new friends easily. Make sure they know that it can be hard to make new friends, but you’ll all work on it together.

Being the New Kid in School

Fear over being the new kid in school is a valid one. You’ll have to talk to them about some coping mechanisms and things to be done during those first few weeks. Most of the time, the fear is directly related to what they don’t know but imagine. Try to get as much information about the school, the teachers and the area as possible while gearing up for the big move. They’ll have a bit less anxiety being the new kid if they’ve spend time learning about the school and the teachers.

A huge fear can be leaving their toys behind. They’ll have favorite books, tablets, game consoles, dolls or action figures they’ll obsess over before the move. At a certain age, they can be allowed to pack their own belongings. It’ll give them a sense of control over some aspect of the move. If you’re hiring a moving company, such as Bekins Van Lines Inc, then let them pack a box and hand it directly to one of the movers. This way, they’ll be less anxious about losing their items.

The house, neighborhood, new school and local parks will all be new, scary places for your child. Like being the new kid in school, most anxiety comes from the unknown. Between Google Maps, neighborhood websites, city websites and school websites, you should be able to completely map out the town down to the smallest detail for your child. Make them a detailed map of the house in relation to the school and parks in the area. It helps ease anxiety when they can take the unfamiliar and make it less scary.

Start early and make sure you’re having many conversations with your child about the move. If you can give them control and information, it’ll be less scary for them overall.

Why and How Clean Water Can Affect Your Kids