2017 Homeowners Trends to Be on the Look Out For 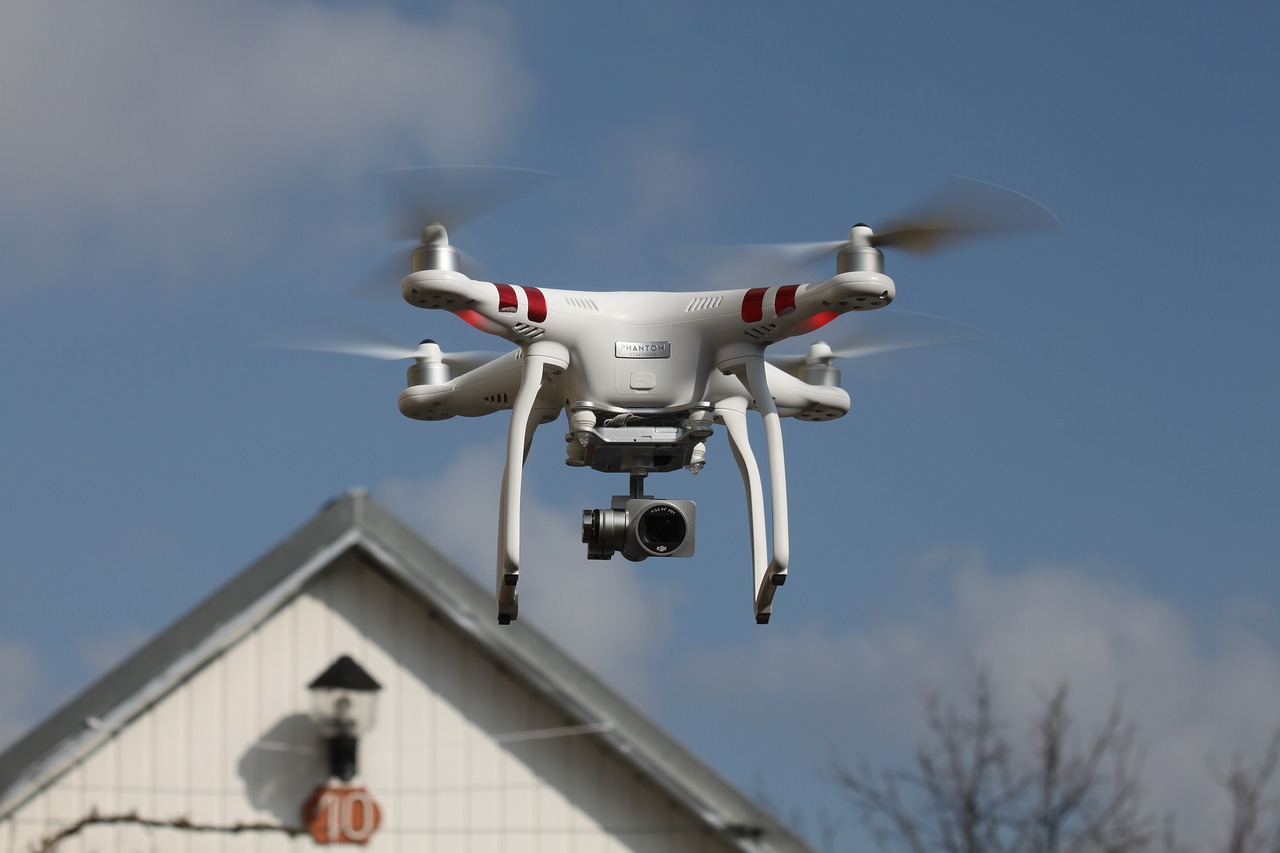 As we look forward to what’s coming in 2017, it’s clear that innovations that we couldn’t even have envisioned just a few years ago will change the landscape of owning a residence. Read on to learn about some of the big trends to keep an eye on for this year, as well as ways that getting on board with these practices could affect your current insurance policy.

Imagine being able to control objects inside your home with only your words. Many of us have gotten a small taste of this convenience thanks to smartphone assistants like Siri, but the coming years will push this trend beyond the obvious technologies like phones and computers.

If you did any holiday shopping in 2016, then it’s likely that you heard the hype surrounding highly sought-after products like the Amazon Echo. The general trend toward making homes smarter is growing. Voice control technology is leading the movement, per the 2017 Smart Home Marketplace Survey from Coldwell Banker. The survey found that 48 percent of Americans who already have smart home products have voice capabilities as well.

Voice-activated technology can control many functions in the home, including but not limited to entertainment, lighting conditions, appliances, and shopping. It’s likely that 2017 will usher in a jump in possibilities for the Internet of Things (IoT), which is to say that more everyday objects will gain the ability to process data. As technology forecaster Daniel Burrus wrote for Wired, the IoT will give us the “most disruption as well as the most opportunity over the next five years.”

We live in a day and age where it’s not out of the question to have a flying drone as part of a home security system. While it may seem far out now, looking ahead to homeowner trends means forecasting into the future, not just trusting technologies that we already use. As the founder of this drone-based Sunflower Home Awareness System says, “One day, our kids won’t have even heard of a security camera that remains stationary. It just won’t make any sense to them. It’ll be like having a cellphone without a camera in it. The idea of a security camera that doesn’t fly will seem like the dark ages.”

This principle carries across all of home security. Maybe for some homeowners, this means simply installing a security system for the first time in 2017. The trend undeniably favors ramping up security and protecting assets. Besides warding off potential break-ins, improving home security can lead to other benefits, including reducing homeowners insurance premiums. According to the Insurance Information Institute (III), you can usually get a five percent discount for simple upgrades like smoke detectors, burglar alarms, or heavy-duty deadbolts. Going above and beyond with sprinkler systems or an alarm that automatically notifies authorities can earn even deeper rebates. It’s always a good idea to check with your provider beforehand and compare homeowners insurance quotes whenever you make a change to your dwelling.

Booking a reasonably priced, well-furnished Airbnb for an upcoming trip likely gives you a huge sigh of relief. It makes sense as a cheaper or more comfortable alternative to hotels, and some people prefer to stay in a residential neighborhood or unique abode rather than a run-of-the-mill hotel near the airport. All signs point to Airbnb becoming an even bigger fixture in the travel and lodging landscape. In fact, this startup earned the number two spot on CNBC’s Disrupter 50 list last year.

But what if you’re on the hosting end of the process? In 2017, predictions indicate that we’ll see more homeowners than ever rent out their living space for special events or maybe even for reoccurring instances. There are logistics involved, like hiding your valuables, cleaning up before and after guests come, trusting someone with your house key and possessions, and more. There’s also liability insurance to consider. The III suggests checking with your insurance provider, as some companies allow approved short-term rentals while others require policy endorsements. Renting out your home often enough makes it a business, which would require more than your standard insurance policy.

One thing is clear: major innovation is afoot for 2017, which will affect how we live in our homes, as well as how we insure and protect them. What homeowners trends are you seeing so far this year?