How to Fix a Blocked Sink Without Calling a Plumber 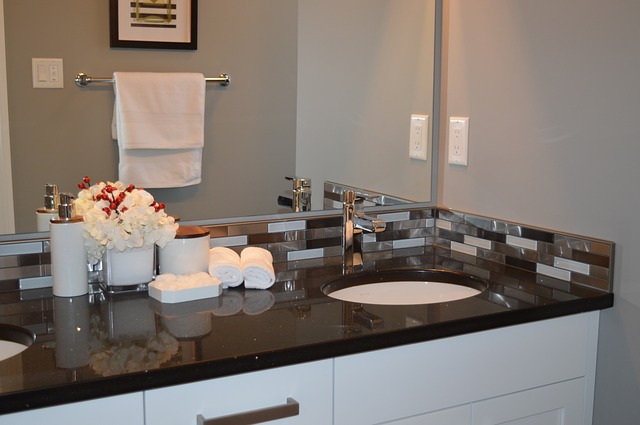 A blocked sink can be a real inconvenience and it’s a situation which you need to resolve as quickly as possible. This is one reason why it’s often a good idea to try and remove the blockage yourself. If you can manage to complete the task effectively it saves you the time of having to wait for a plumber to call and it does not cost you anything.

Of course, even simple plumbing jobs, like clearing a blocked sink, can end up being more complicated than they first seem. We are going to give you some tips on how to unblock a sink in your home. If you have real problems clearing the blockage then it’s a good idea to call a professional plumber to save you wasting any more time.

Why the sink might be blocked in the first place

It does not take much effort to be careful about what goes down your household drains and doing so helps to protect you against the inconvenience of a blocked sink.

What is the best way of unblocking a sink?

We have talked about ways in which you can try and prevent experiencing a blocked sink in your home, but what if a blockage occurs anyway? The first thing you should do in order to try and deal with the problem of a blocked sink is pour boiling water down the drain. If you have PVC pipes fitted then you should not use boiling water; this can only be done if you have metal pipes fitted in your home. If the blockage remains then you should try using a plunger on the sink. Usually, you will be able to remove a blockage using one of these methods. If this does not happen then it’s worth asking professionals such as plumbingdetectives.com.au for help. They have training and experience which they can put to use helping you to solve your problem.

Hopefully, next time you have a blocked sink in your home, you will be able to solve the problem yourself. If you have problems then it’s worth calling a professional plumber for help rather than spend more time on the task with no guarantee of success in the end.