6 Birthday Party Themes That Kids are Sure to Love 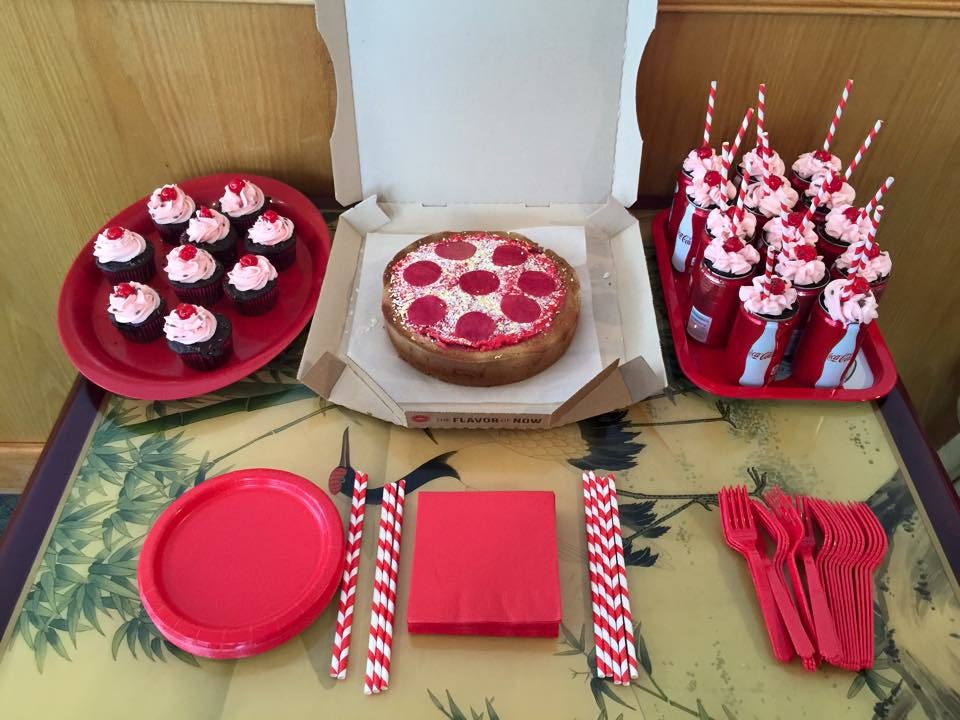 Back in the day, throwing a kid’s party usually meant blowing up a few balloons, and putting some kid’s party music on the radio while playing a range of classic party games. However, over the years the way we do kid’s parties have evolved, and there are more and more parents opting to throw a themed party for their little one. You might think that a themed party seems like hard work, however, it could make things easier – after all, you know exactly what you’ve got to buy in the way of decorations and balloons. If you’re thinking of holding a themed party for your little birthday boy or girl, we’ve put together a list of party themes that we think they’ll love.

Cookie monster is a great theme idea for a kid’s party, and it’s also exceptionally easy to do. Cookie monster cupcakes and even a cookie monster birthday cake are relatively easy to make, and you can even make your own party decorations with large balls of blue tissue paper and some googly eyes – you’ll be able to buy these in most craft shops, or even at the grocery store if they have a kid’s crafts section.

Disney is a firm favorite amongst many children, and the great thing is there are enough characters to suit anybody’s taste. There are a range of children’s entertainers available who will visit your child’s party dressed as the character of your choice, so if you’re planning on inviting Elsa, Anna and Olaf from Frozen along to your Frozen-mad little girls birthday party, you definitely can. The great thing about hosting a party with a Disney theme is the amount of decorative items available to buy – you’ll definitely not have a hard time finding Frozen, Disney Princess, Cars or even Spider-Man decorations!

Kids love carnivals and fun fairs, and if you can incorporate this into their party theme, you’re on to a winner. If you’re hosting the party in the summer and have a large garden area, you may be able to hire bouncy castles and other appropriate types of rides in order to have a great carnival themed party. Go all out by having an entertainer dress up as a clown, and make the carnival party really seem like the real deal by having candy floss and stands with traditional carnival games such as hook a duck.

So many little girls – and boys – dream of being a fairy, and what better way to celebrate your little one’s big day by letting them be a fairy prince or princess for the day! Glitter is your best friend when hosting a fairy themed party, and you could even add edible glitter to the food – it’s magical fairy dust! Don’t forget tiaras, crowns and wands – and of course it’s important to make sure that all the guests bring their fairy wings!

When my son turned 16 last year, I knew that these Cherry Coca-Cola Float cupcakes would make for the perfect birthday “cake.” He collects Cocoa-Cola themed items so I knew they would be a big hit. His birthday is the day after my oldest stepson’s birthday so, in celebration of his 27th birthday in a combined birthday party I decided to make their party theme a pizza party! I created the pizza cake with a yellow cake, raspberry filling over buttercream, grated white and yellow chocolate for the cheese and fruit leather pepperonis and put it all into a pizza box to complete the overall look.

For my youngest’s ninth birthday he wanted everything to be Lego themed. I’ve been dabbling in cake decorating and I seized the opportunity to come up with something fun and creative that he, and his friends would love. We rented an indoor pool space at a local hotel and I served up this super fun Lego cake. I also made little Lego heads with marshmallows on sticks dipped in yellow chocolate and the party favors were treat bags filled with Lego chocolates that I made using these fun chocolate Lego molds (I used the molds to help shape the fondant blocks on top of the cake, also). He was pretty happy! Oh, and I used the Wilton Checkerboard Cake Pan to make it look like the cake on the inside was built from Lego’s as well.

Which party themes have you used for your child’s birthday party? Do you have any planned? We’d love to hear from you in the comments.