Reasons You Should Prepare Your Car for Winter Today 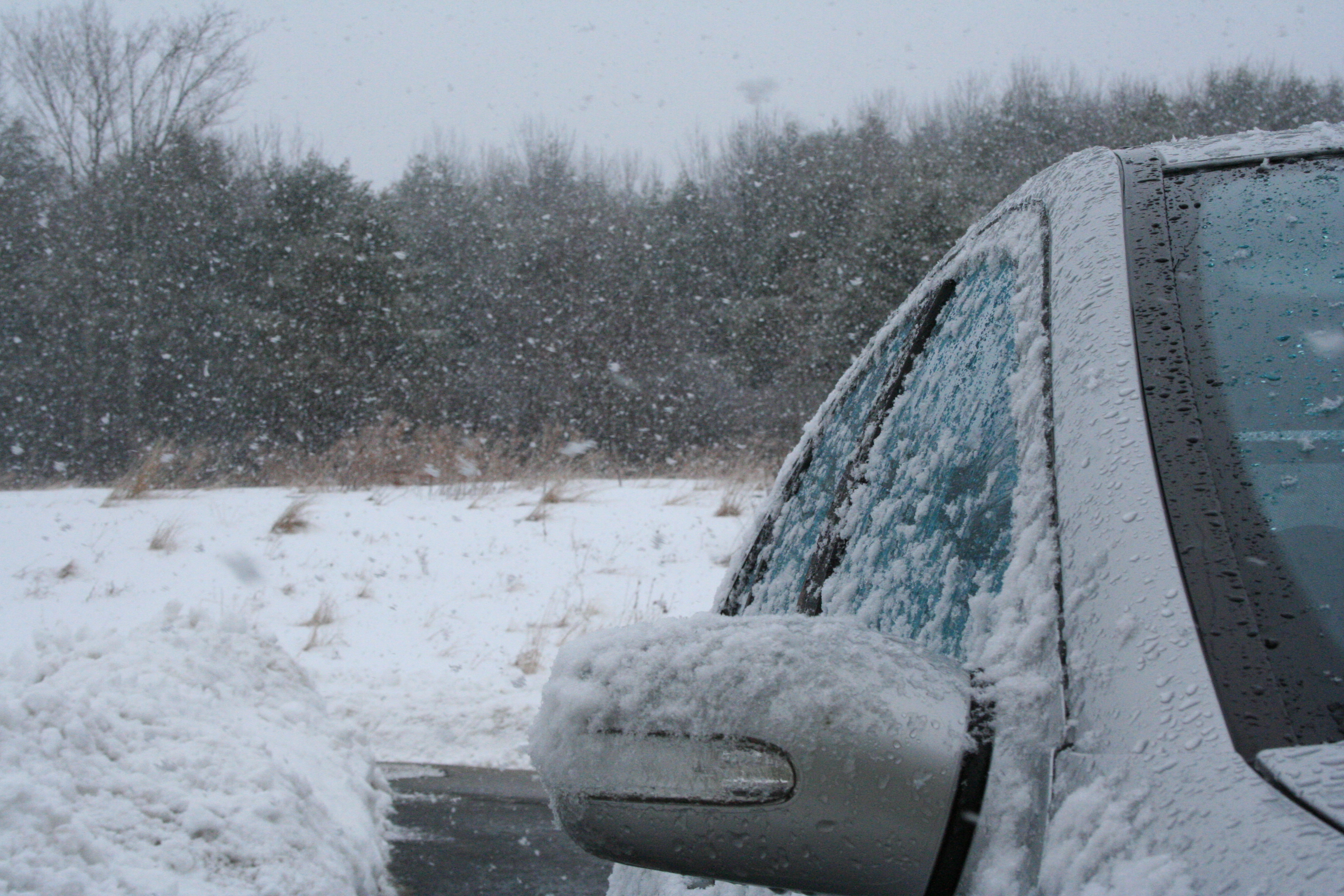 As the arctic fingers of winter slowly creep into your town, its effects are far deeper than increased heating bills. Winter blasts wreak havoc on car engines, and if proper precautions aren’t taken, you may find yourself sitting in a motorized ice cube. Preparing your car for winter not only means checking vital fluid levels, but prepping various components for the onslaught of arctic blasts. While winter car preparation may seem like a “no brainer” for some, there are several foundational reasons why you should start prepping your car for winter sooner rather than later.

Unchecked and Unchanged Fluids Can Cause Problems in the Cold

When the weather changes from hot, humid summer days to frigid winter nights, the various fluids in a car must be checked, and if necessary, changed. Without proper fluid quality and levels, a vehicle can run into a host of problems; especially in the chill of winter. There are four primary car fluids, each of which must be checked and winterized to ensure optimum car performance. These fluids and the reason for preparing them for winter are:

Windshields That Remain Unchecked May Cause Visibility Issues

Snow, ice and salt from treated roads can significantly reduce visibility. As part of your winter preparation, have windshields inspected by professionals, such as Speedy Apollo Auto Service Centres, a company that provides replacement windshields in Calgary, to check for cracks and weaknesses. Without a safe and secure windshield, maneuvering through snow drifts and other wintery conditions could become a serious challenge. Further increase car safety by keeping an extra pair of windshield wipers in your trunk and have cracks in the glass repaired before the first big freeze to prevent these cracks from spreading and reducing visibility.

The Battery May Stop Working

According to Chill Insurance, car batteries are more likely to fail during winter months due to the extra demands placed upon this vital component. Prevent being stuck in the snow due to a dead battery by having this component professionally checked, and if necessary, replaced. Because cold temperatures may reduce battery life by 50%, this is an essential winter preparation step no drivers can afford to skip.

Tires May Become Unsafe and Unstable

For every 10 degree drop in temperature, tire pressure can reduce by 1 to 2 pounds. If you haven’t checked your tire pressure since the warm summer months, the likelihood of having to deal with a flat tire at the peak of winter is significantly increased. By checking tire pressure every two weeks, you’re reducing the chances of being stranded, or worse, being involved in a car accident due to a flat tire. Remember, never rely on visual inspection alone as a tire could be 10 pounds underinflated, but still appear “normal.”

While you’re unable to control the weather, you can directly control the safety and efficiency of your vehicle. The aforementioned reasons for winterizing your car are only a few examples of how preparation is paramount.

Tips to Buying the Best Motorcycle for Your Family This Year

5 Benefits of Sending Your Kids to a Camp for Summer