Oct 18, 2014 divorce advice for friends, friends are divorcing, Going Through A Divorce, how to help a friend divorce 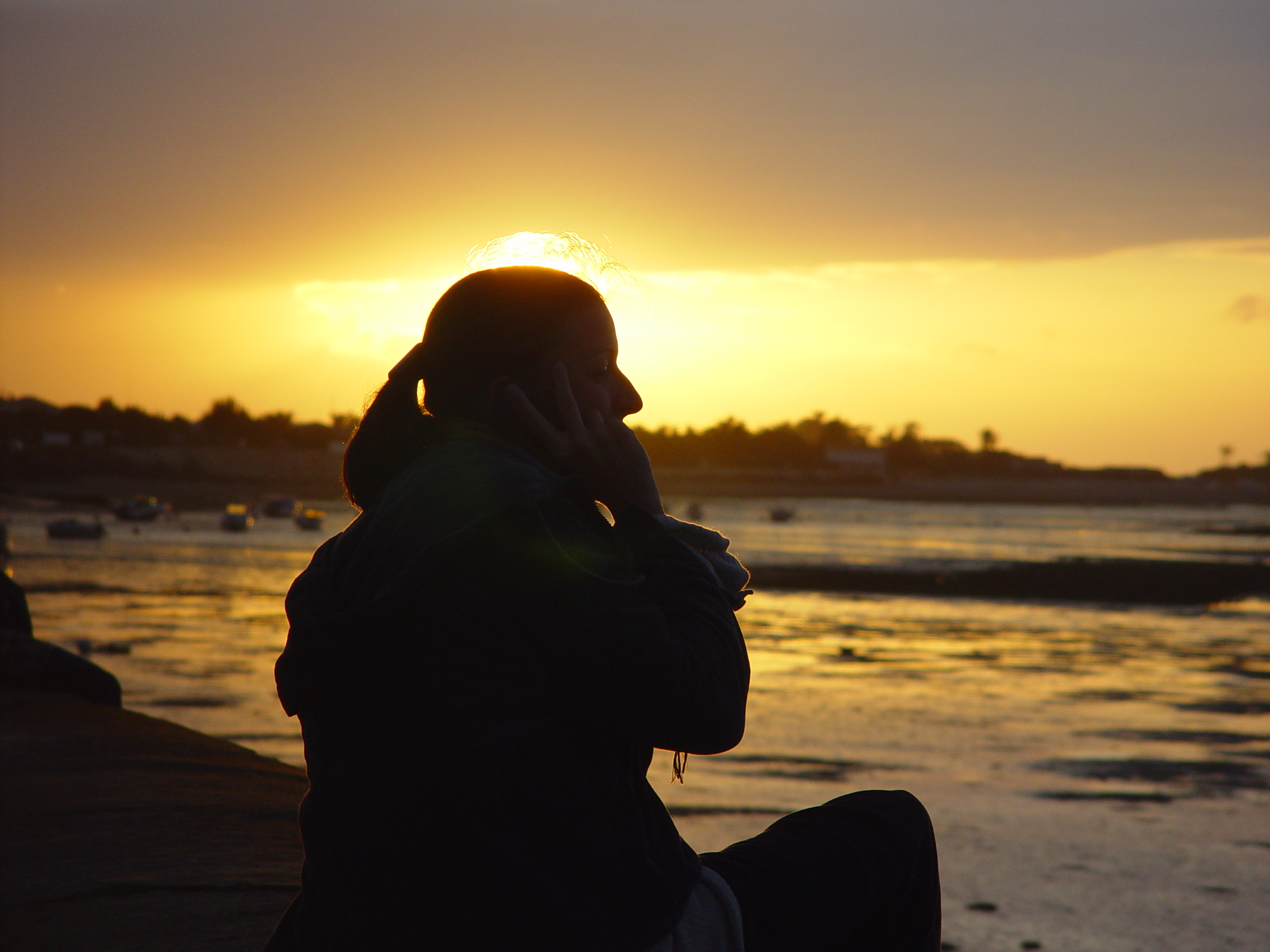 Going through a divorce can be incredibly difficult. After all, people rarely get married with the thought that one day it’ll come crashing down, so it can make it incredibly heartbreaking when the time comes to go separate ways. What makes a divorce even more frustrating is when friends or family say things that don’t make anything any better. Here are five things that you should not say to someone going through a divorce, as you never know how they might take it.

I Never Liked Them Anyways

If you never liked the person that they were marrying, after a divorce is not the time to say it. This is especially true if you never said anything before the two were married to begin with. In addition, it doesn’t matter how you feel about the significant other, and this could just make them more sad about the divorce.

We All Saw That Coming

It can be incredibly saddening to hear that everyone else was able to see that a marriage was doomed, but the person getting married was too blind to see it happening. That’s why it shouldn’t be brought up during a divorce, as this could make them question how they couldn’t see it like everyone else.

I Thought You Were So Happy

There is a possibility that they were happy together, but things just weren’t working out with their marriage. Hearing you say that they looked happy may make them question where things went wrong, which likely won’t make them feel very good.

You Better Have A Good Lawyer

Chances are they know that they need a good lawyer and hopefully they already have one lined up according to Valerie M Little Law Corp., one of the many Langley divorce lawyers. However, the idea of getting a lawyer is something that makes for an even more messy and frustrating divorce. Instead, give them the time that they need to grieve, rather than pushing the legalities of things on them right away.

What Would You Have Done Differently?

For those that are having troubles with their own marriage, they may ask their recently divorced friends what they would have done differently to change things. However, this isn’t a good idea or time. It may make them start to rethink their decision and try to find an alternative, which may not even be an option anymore.

The best thing that you can do during a divorce is be there for your friends that are going through it. But if you want to ask questions, just make sure that the five here are left off the table.