What Can and Should Be Done About the Flood of Immigrant Children Crossing US Borders? #GuestPost 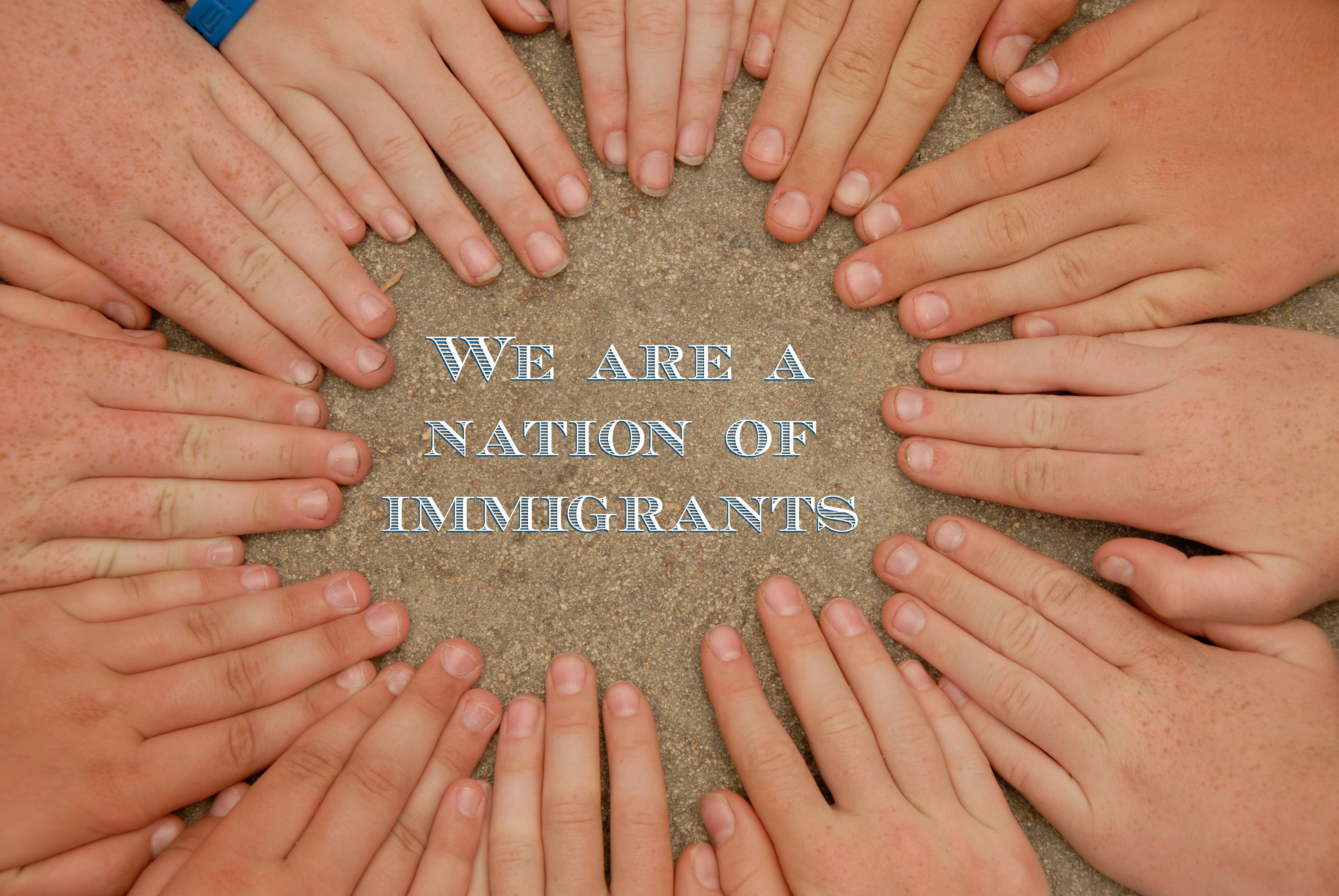 The number of immigrant children illegally crossing into the United States over the border between the US and Mexico is steadily increasing and shows no signs of diminishing at any time in the foreseeable future. A great many of these children come from Guatemala, El Salvador, and Honduras and are reportedly fleeing from violent and dangerous conditions fostered by gangs, drug cartels, kidnappers, and rapists rather than the poverty that often spurs such urgent movement from one country to another. According to some reports, more than 57,000 children have emigrated, unaccompanied, from Central American countries between October 2013 and July 2014.

In many cases, one parent goes ahead, leaving a child behind with the other parent and promising to send for the child when conditions allow. The child may entertain fleeting hopes of a better future, only to be left completely defenseless when the parent who remained behind with the child is killed in one of their home country’s all too frequent acts of violence. In other cases, children are simply sent alone with no relative in the US to await them. But, each one of these children has something in common with the others: They all desperately believe they will live a better and safer life if they can just make it to the United States of America.

Many of the children who have entered our country are in the custody of Health and Human Services (HHS) officials, immigrant justice centers, and other shelters. Spokespersons for HHS have reportedly assured citizens that the children will remain in these shelters until reunited with relatives or placed with a sponsor willing to take responsibility for them, and that they will be clothed, fed, and medically screened at the cost of the department.

For many citizens, these assurances lack credibility and fail to allay their long lists of worries. The fears voiced by many US citizens who wish to have these children immediately deported include the fear that the financial costs of taking care of these children will be borne by the taxpayers and are too great to warrant allowing them to stay behind. Others fear that these children may have criminal records and, therefore, criminal tendencies that they will inflict on our nation’s citizens if they are allowed to stay in the country. These fears are, for the most part, unfounded. Some of these children may have broken laws in order to survive in their home countries. But, they did so because they were forced to live in circumstances they will no longer have to face while they are in the United States. Removal from the conditions that led to such behavior coupled with threats of deportation by US officials are likely to prevent them from continuing this behavior in the US.

The reality is that even those children who will ultimately be deported may remain in this country for several years, just to get a hearing in our backlogged immigration courts. Reports of three-year waits for hearings have been accompanied by predictions that the situation will only worsen with time as more and more children join the mass exodus from home countries into the US.

In addition to the backlog issue, another factor reportedly contributes to the failure of illegal immigrants to return to their native countries. According to several reports, statistics have shown that many immigrants fail to attend immigration hearings even after years of waiting for their hearing dates to arrive. These immigrants are generally issued deportation orders after failing to appear, which may not be enforced if the immigrant cannot be located.

Our country’s citizens have debated, often heatedly, about the issues associated with illegal immigration for as long as any of us can remember. With more and more immigrants flooding our borders and towns, these debates often engender the sort of anger and frustration often experienced when human beings are faced with dilemmas for which there are no obvious or easy solutions.

What should be done about these children? What should be our nation’s priority in dealing with a mass of immigration that shows no signs of stopping and is spurred by the desperation of children and adults who face dangers to which most US citizens will never be exposed?

As is true of most real-life issues, there is no simple black and white answer or resolution. If we step back, put things in perspective, and evaluate our priorities, we must recognize that we have thousands upon thousands of children in our country—admittedly illegal immigrants, some of whom may have broken laws out of a necessity to survive—whose safety and well-being depends entirely on the manner in which we treat them while they are here and whether or not we allow them to remain.

We are a nation of immigrants. Our oldest citizens may have been first generation Americans or immigrants, themselves, and not one of us would be here if those immigrants had been driven from our shores. But, perhaps of even greater importance is our nation’s reputation—and claim—as a country in which freedom, personal rights and liberties, and safety from oppression and persecution are valued as rights owing to all human beings. We need to make this, as well as the safety and well-being of these and all children who enter this country, our nation’s paramount concern in dealing with this most difficult situation.

Today’s writer, Jeffrey Killino, is a dedicated advocate of child safety and a respected child-injury lawyer whose extensive experience with all types of child-injury cases has earned him national recognition for his tireless pursuit of children’s rights.